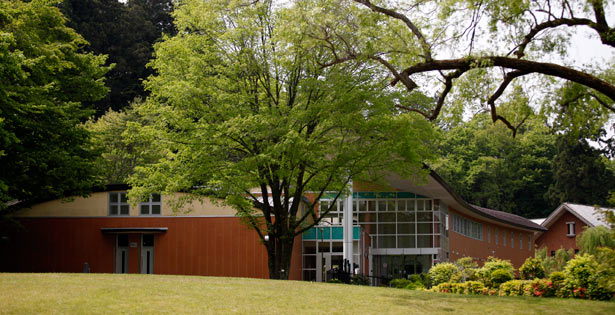 The Tohoku University Botanical Garden, on Aoba mountain, was founded for research and education in 1958. Covering approximately 490,000 square metres, Aobayama is a pristine primeval forest. Due to its preservation for 400 years it is now home to flora and fauna of priceless academic value. In 1972, the garden was appointed as a natural monument, a first for a national university botanical garden. One of only three national university botanical gardens in Japan, the site of the botanical gardens is surrounded by beautiful fir forests native to the region's hilly terrain. 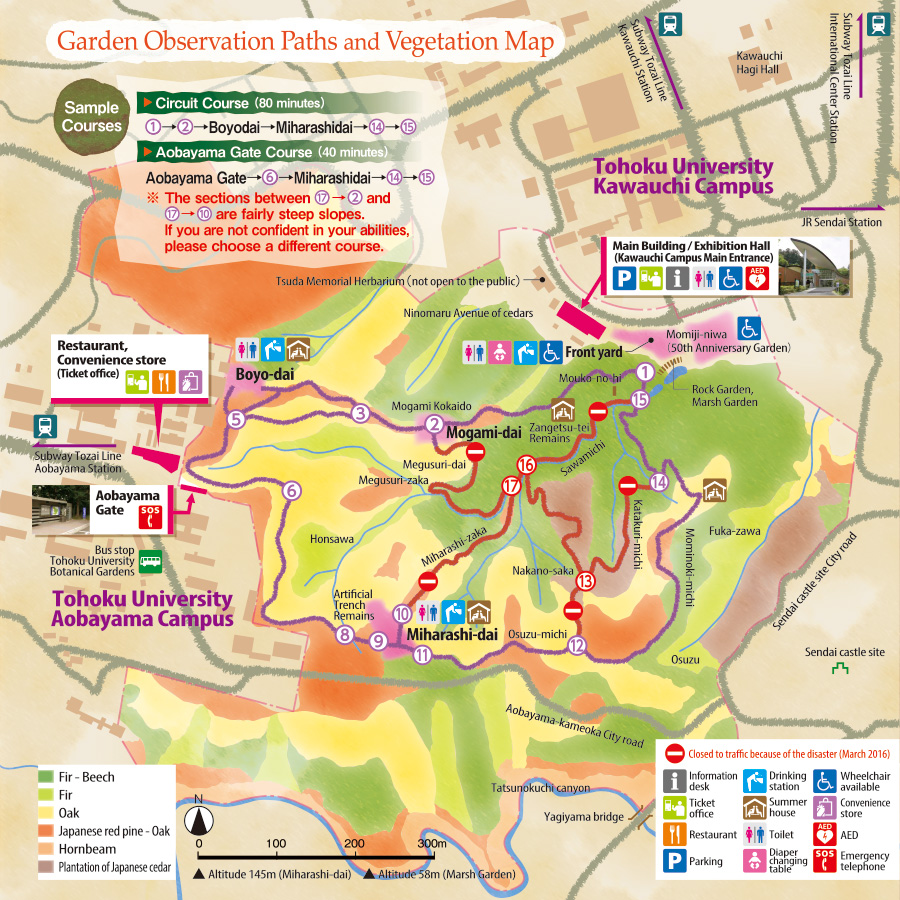