Tohoku University President Hideo Ohno was a guest speaker in City University of Hong Kong's Distinguished Lecture Series, on March 15. He spoke to an audience of about 100 students and faculty members about the spintronics nanodevice and the development of magnetic tunnel junctions. 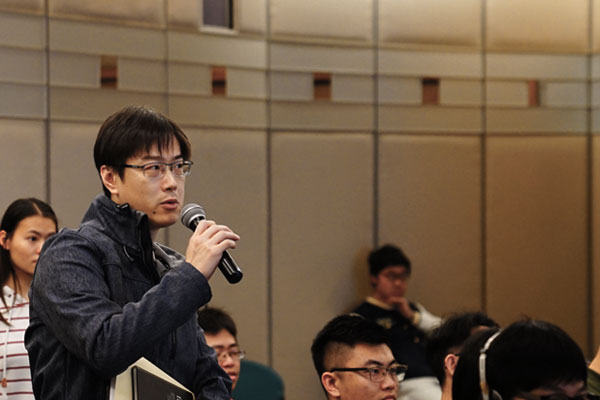 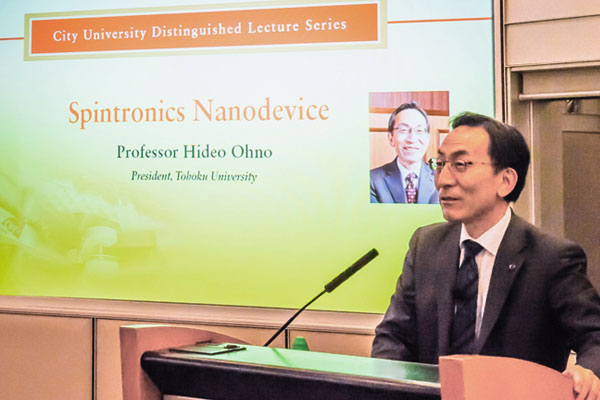 The Distinguished Lecture Series is a platform hosted by City University, that provides an opportunity for the academic community to listen to, meet and exchange ideas with world-renowned researchers.

Earlier in the day, President Ohno met with his counterpart President Way Kuo to renew the academic exchange agreement between the two universities, which was first concluded in 2012. They discussed recent developments and initiatives taken by their respective institutions, and pledged to collaborate in a wider range of fields going forward. 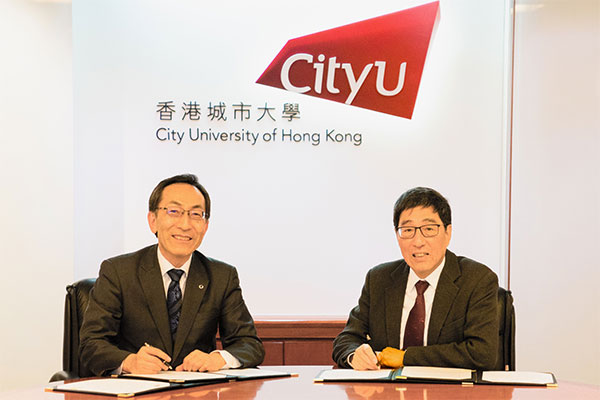 Before leaving Hong Kong the next day, President Ohno was interviewed on the TV program "President's Forum on Education," produced by City University. In it, President Ohno and President Kuo discussed the Japanese education system, and the role it played in the modernization of Japan.