The 7th HeKKSaGOn German-Japanese University Presidents' Conference was held on September 12 and 13 at Heidelberg University. About 200 people from Japan and Germany participated. This included 27 participants from Tohoku University, led by EVP Toshiya Ueki. 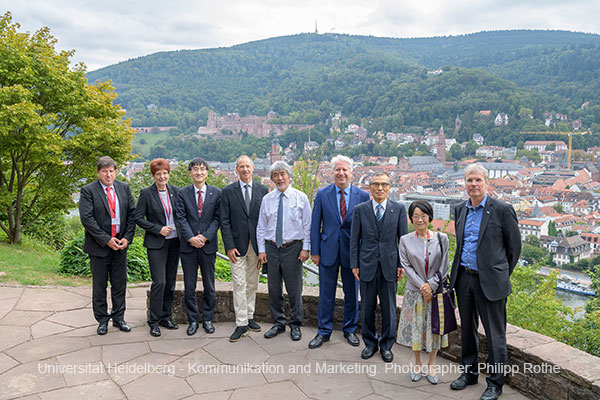 The HeKKSaGOn network was established in July 2010 to promote collaborative research, as well as researcher and student mobility, among its members. The HeKKSaGOn name is an acronym derived from its current members: Heidelberg University, Kyoto University, Karlsruhe Institute of Technology, Tohoku University in Sendai, the University of Göttingen and Osaka University.

In the network's first phase, which began in 2010, the member universities partook in joint research. Additionally, Japanese and German members alternatively held Presidents' Conferences and working group meetings every year and a half.

Participants at this year's Presidents' Conference, which began the second phase, discussed key areas to be tackled up to 2029 and how the member universities should approach future presidents' conferences. 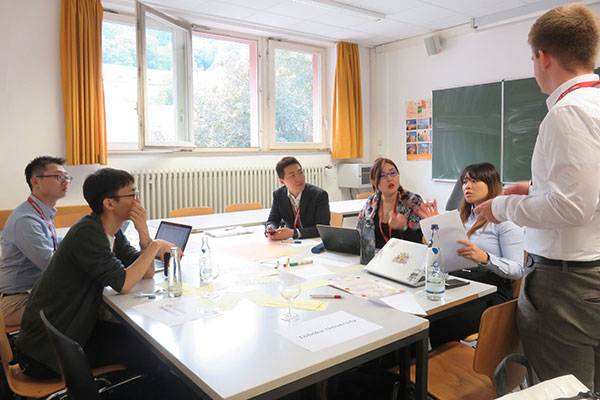 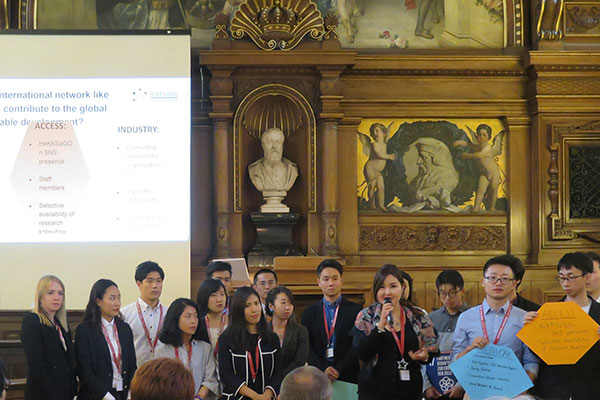 Throughout the first day and on the morning of the second day, a Closed Presidents' Meeting for the presidents and vice presidents of the six universities was held. Meetings for working research groups and a students' workshop were held simultaneously.

During the first day of the Closed Presidents' Meeting, each university's representative announced recent initiatives introduced at their university and their expectations for the second phase. On behalf of Tohoku University, EVP Ueki updated members on Tohoku University's current relationships with German members and the recent achievements of both sides. He expressed his expectations about how HeKKSaGOn can contribute to the three global goals adopted in 2015: the United Nations Sustainable Development Goals (SDGs), the Paris Agreement, and the Sendai Framework for Disaster Reduction 2015-2030.

On the second day of the Closed Presidents' Meeting, participants discussed the second phase of HeKKSaGOn's strategy. They also held a signing ceremony at the plenary meeting in the afternoon to confirm the decisions made. 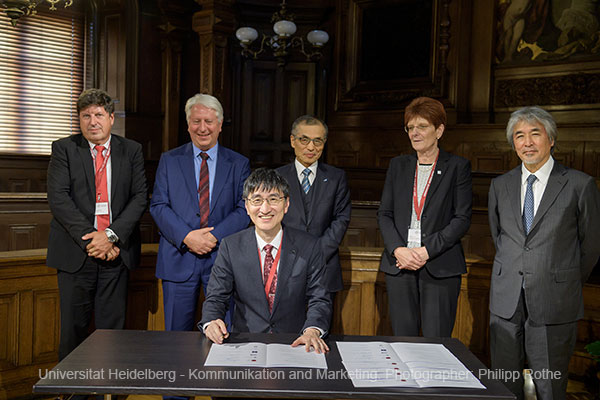 HeKKSaGOn will focus on four priority areas until 2029: transcultural studies and the transformation of cultural heritage; data science, digitalization, and artificial intelligence; health, well-being, safe and resilient societies; and engineering molecular systems and bioimaging. The network will soon begin recruiting researchers for working groups and seek to provide research funding.

At the plenary meeting, research working groups also presented activity reports. Prof. Kiyoshi Ueda from the Institute for Multidisciplinary Research for Advanced Materials presented a report on the activities of the working group for which he chaired: "Dynamic Imaging for Physical, Chemical, and Biological Interests." President Eitel of the University of Heidelberg expressed his appreciation for the activities and achievements of the working groups from the first phases of research. He added that he was looking forward to suggestions regarding a new system for working groups.

Three students from Tohoku University participated in the students' workshop, in which Japanese and German students discussed contributions for realizing the United Nations Sustainable Development Goals (SDGs). Evdokiia Okhlopkova, a PhD student at the Graduate School of Arts and Letters, presented a report on the workshop's discussions at the plenary meeting. 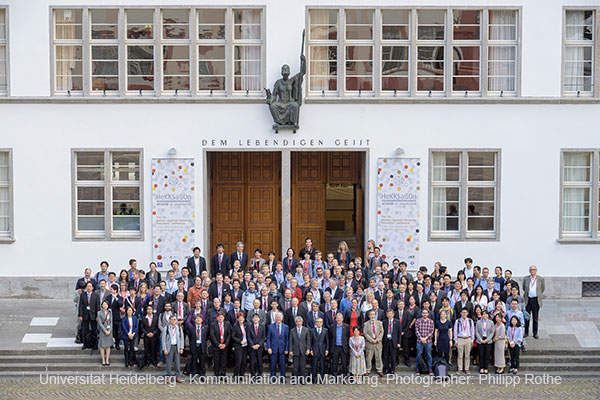