On August 27, a delegation from the Mongolian National University of Medical Sciences, led by its president, Jadamba Tsolmon, visited Tohoku University and met with the Executive Vice President for International Relations, Toshiya Ueki.

Established in 1942, the Mongolian National University of Medical Sciences has grown rapidly since its inception. The University has also received support from Japan in the form of both equipment and specialist knowledge. As Mongolia's leading medical institute, its graduates represent more than 90% of the country's medical personnel. In January 2015, it concluded an academic exchange agreement with Tohoku University's Faculty of Dentistry and the Graduate School of Dentistry. 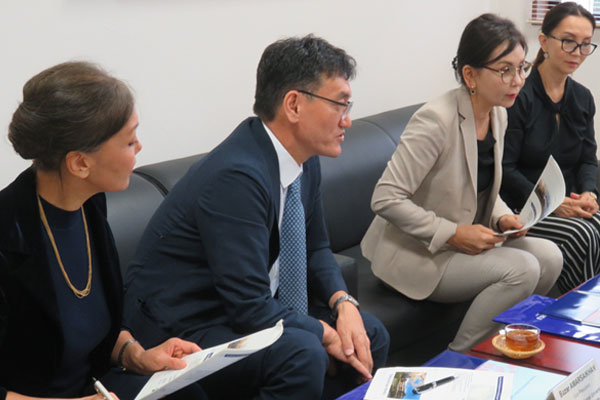 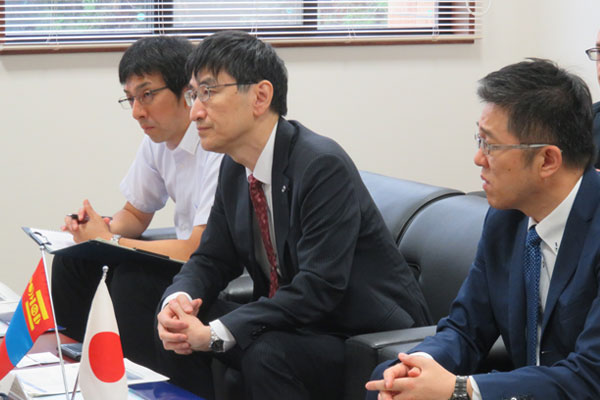