On September 13, President Hideo Ohno delivered a keynote speech at the University of Washington's Department of Materials Science and Engineering's 125th anniversary celebrations. The department held its 100th anniversary ceremony in 1994, and this ceremony was the first to be held to commemorate any anniversary since.

President Ohno's presentation, entitled "Materials Science & Engineering in the Era of IoT and AI," demonstrated how research and development in materials science contributes to the information society. President Ohno touched on the history and development of materials science research at Tohoku University. He also spoke about his own recent achievements in spintronics. 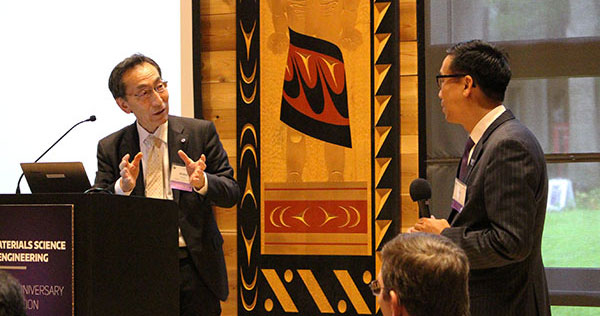 About 150 people attended the commemorative ceremony, most of whom were alumni of the Department of Materials Science and Engineering and are currently active in academia and related industries. Since most of the attendees were specialists in materials science, the presentation received an enthusiastic response. Both President Ohno and his audience enjoyed a lively question and answer session. 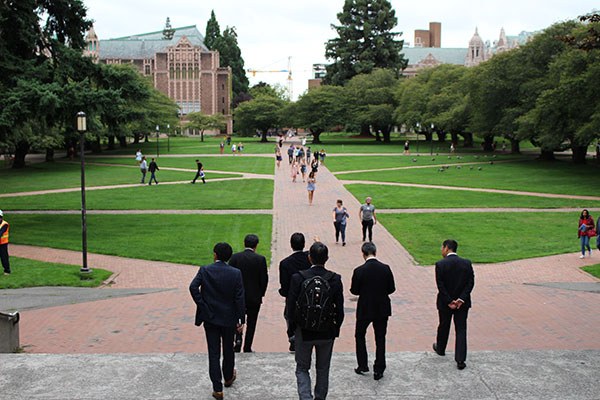 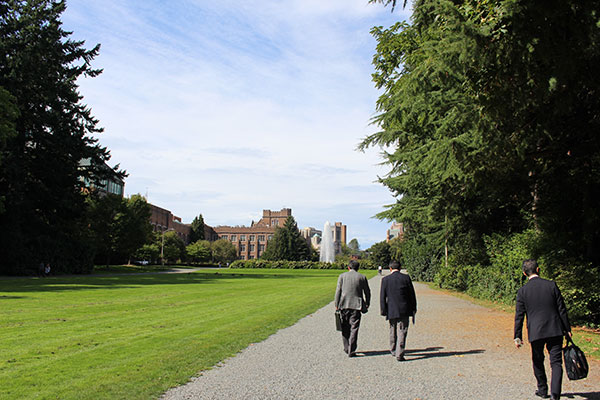 The day before the ceremony, President Ohno met with the University of Washington's Jeffrey Riedinger (Vice Provost of Global Affairs) and Mary Lidstrom (Vice Provost of Research). The group evaluated the activities carried out to date at the Academic Open Space (UW-TU: AOS)* and exchanged opinions regarding its future development. 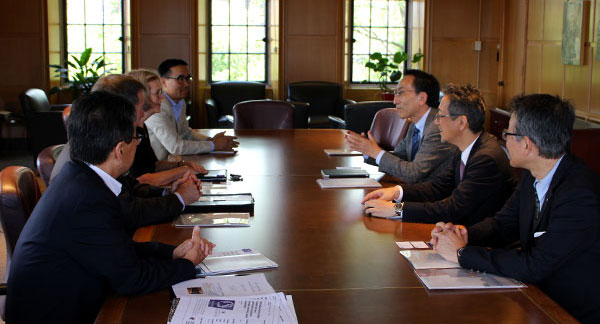 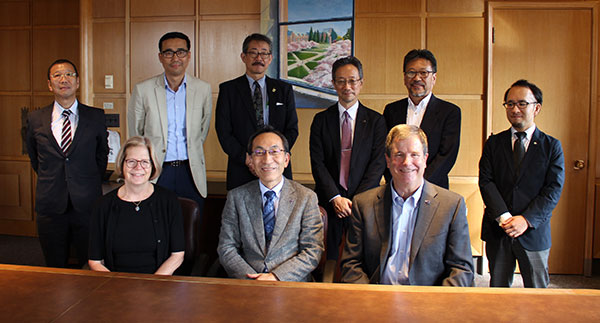