Germany and Japan, the two countries with the highest number of people aged over 65, recently joined forces for an international project: Participatory Design in Robotics for Elderly Care in Germany & Japan (PADERO).

Population ageing reflects the markedly improved quality of life over the last century, but it also places considerable strains on healthcare systems and results in an increasing amount of elderly unable to care for themselves because of ageing-related disorders, such as Alzheimer's disease.

Against this backdrop, digitalization and artificial intelligence are drastically changing the working methods of welfare and healthcare systems across the globe. 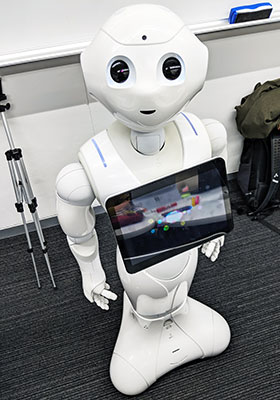 Financed by the German Federal Ministry of Education and Research, PADERO's goal was to find new approaches in robotic nursing by developing scenarios for the practical application of social-interactive robots. It also sought to further the education and development of elderly care.

On the German side, Siegen University acted as the main coordinator and worked with the Kiel University of Applied Sciences and Heidelberg University. Japanese partners included Tohoku University, Waseda University, the Hyogo Institute of Assistive Technology and the National Centre for Geriatrics. 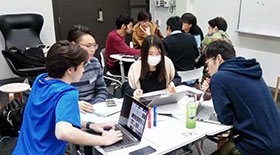 As part of PADERO, Waseda University hosted the first German-Japanese hackathon in December 2019. Students from Japanese universities were organized into interdisciplinary groups where they racked their brains to develop scenarios and prototypes related to robotics and virtual reality in geriatric care. 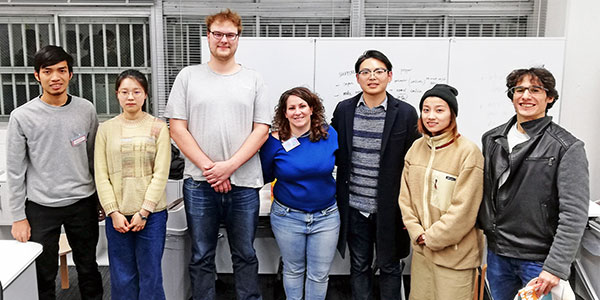 Dalila Burin, assistant professor at Tohoku University's Smart-Ageing Research Center (IDAC) and local coordinator of the project, remarked on how students were able to leverage their strengths during the hackathon. "I was impressed by how each student used their distinct backgrounds - medical students focused on cognitive and physical perspectives, while students from engineering fields implemented shared ideas into the robotic systems."

With only 48 hours to complete their task, the groups worked tirelessly to implement their prototypes. 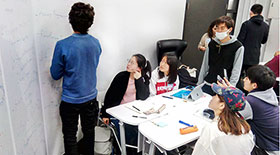 Sebastián Chinchilla Gutiérrez from the Smart Robots Design Lab highlighted the contrast between her lab work and the hackathon. "In the lab, we can sit and think twice about the experiments we are going to execute, but the hackathon injected a sense of urgency into our work and made us quickly implement our ideas. It made me realize that I need to hone my leadership and organizational skills."

At the end of the event, students presented their concepts to a group of judges. 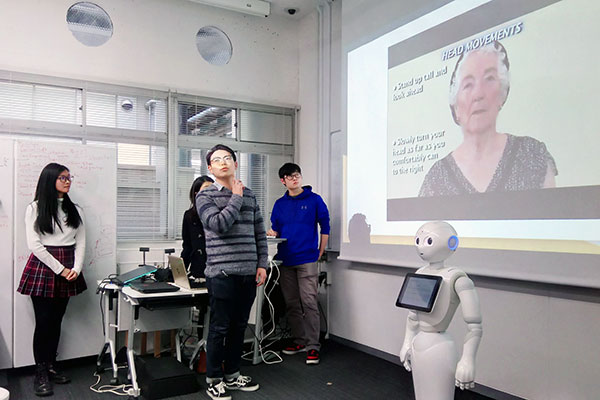 The group led by Yukai Lu, from the Division of Epidemiology at the School of Public Health, took home first prize thanks to their robot called Pepper, who led a gymnastic course to promote physical activity and social engagement to those in retirement homes.

More events had been planned for the PADERO project, but the COVID-19 pandemic forced collaboration to shift online.

With the project coming to a close, both Germany and Japan have strengthened their understanding of how technological innovations in the healthcare and nursing sector can support ageing populations and improve the quality of care. Both countries face major challenges ahead but further technological and scientific collaboration will help them alleviate the problems associated with rapidly ageing societies. 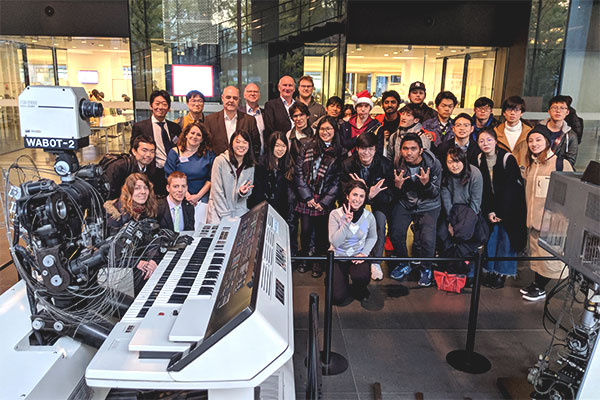