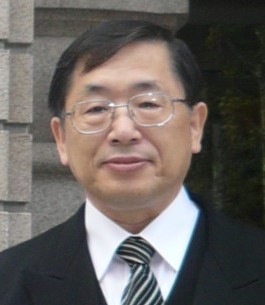 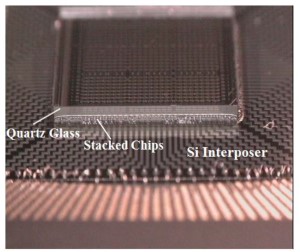 The IEEE EP Award was established in 2002, and recipients are selected for their contributions to the advancement of components, electronic packaging, or manufacturing technologies. Nominees are judged on a wide range of criteria including leadership in field, breadth of work, inventive value, originality and benefits to society.

Before joining NICHe, Koyanagi was a professor at the Graduate School of Engineering and an alumnus of Tohoku University. He was awarded the Order of the Sacred Treasure, Gold Rays with Neck Ribbon in spring 2020, the National Medal with Purple Ribbon in 2011, the IEEE Jun-Ichi Nishizawa Medal in 2006 and the IEEE Cledo Brunetti Award in 1996. He is an IEEE fellow and a Japanese Applied Physics Society fellow.