The 8th Masataro Sawayanagi Gender Equality Award ceremony was held online on August 20. This award, named after Tohoku University's first president, honors those who have played an active role in promoting gender equality.

In his opening remarks, President Hideo Ohno spoke of the university's history of inclusion under its "open door" policy, and how in August 1913, it was the first university in Japan to accept female students.

The three pioneering women were Chika Kuroda, Ume Tange and Raku Makita. To honour them - and the millions of women who have since followed in their footsteps - Tohoku University applied to the Japan Anniversary Association to register August 21 as a nationwide commemorative day.

"Tohoku University will always support female students who want to go out into the world as researchers," said President Ohno. "And we will continue conveying the appeal of research to future generations through activities that honour those who have done outstanding work related to gender equality." 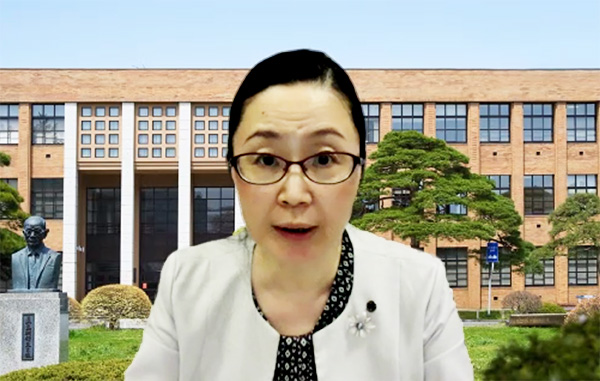 Noriko Osumi, Tohoku University's Vice President for Public Relations and the Promotion of Diversity, briefly explained the two categories within the Masataro Sawayanagi Gender Equality Award, and announced their winners.

The main (category A) award acknowledges an individual or group who has achieved outstanding results in research and activities related to gender equality.

The recipient this year was the Support Office for Female Researchers at Osaka City University, for its promotion of regional cooperation and support activities for female researchers in the southern Kinki area. 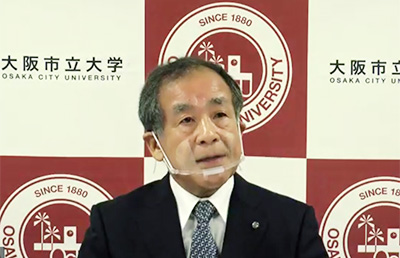 "This is a highly regarded model for the future because of its wide-ranging and productive support system for regional cooperation between industry, academia and government," said Osumi. "By spreading its experiences through collaboration with multiple universities and private companies in the region, Osaka City University has achieved significant progress in promoting gender equality through a multifaceted approach, which is particularly outstanding."

The other category (B) is known as the Masataro Sawayanagi Gender Equality Encouragement Award which is given to a young individual (under 42 years old) or a group of young people who have made significant contributions to the promotion of gender equality. 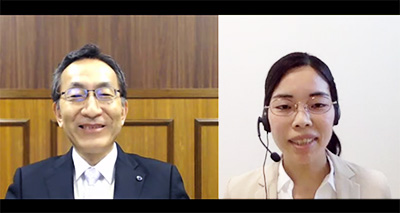 Mari Hamada, co-researcher with the East Asian Politics and Gender Research Team and a representative of Stand by Women at Ochanomizu University's Institute of Gender Studies, was chosen for her research on the harassment of female politicians.

"Dr, Hamada not only conducts vigorous research on women's participation in politics, but also links her research to concrete actions such as building a support system for female legislators. Her work is remarkable and we look forward to seeing what else she can accomplish in the future," said Osumi.

Following the award presentation, a group of Science Angels introduced their research and activities, and answered questions from high school students about life at Tohoku University. 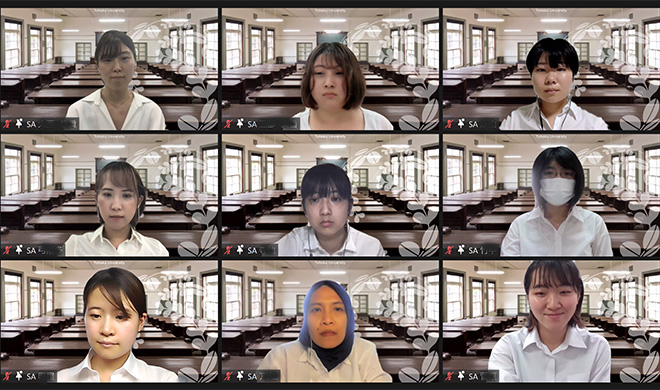 The Science Angels programme was initiated in 2006 to support female researchers in the STEM fields, and to encourage young girls to pursue a career in science and technology.

From 2021, the programme will expand to include graduate students from the humanities and social sciences as well, to better reflect Tohoku University's strength in multidisciplinary research and the diversity of its student population.