Tohoku University International Advisory Board Meets for the Second Time

The Tohoku University International Advisory Board - set up in 2015 to get a sense of what the university has been doing right and to suggest ways it could do better on the global front - held its second meeting on October 3 and 4, 2019.

The session opened with university president Hideo Ohno introducing his Vision 2030, a long-term plan of action which identifies priority projects and precise objectives to be accomplished over the next decade. A major component of the vision is helping students develop a global perspective and nurturing them into leadership roles. 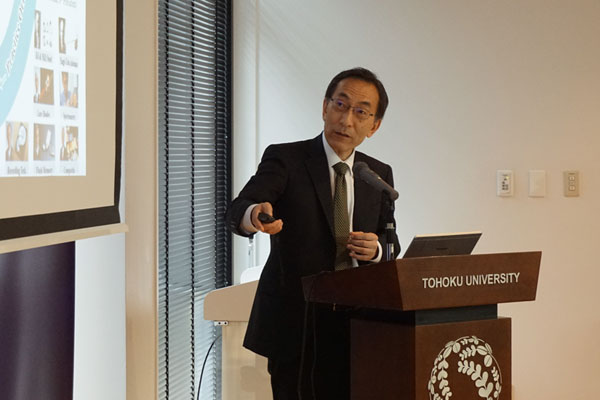 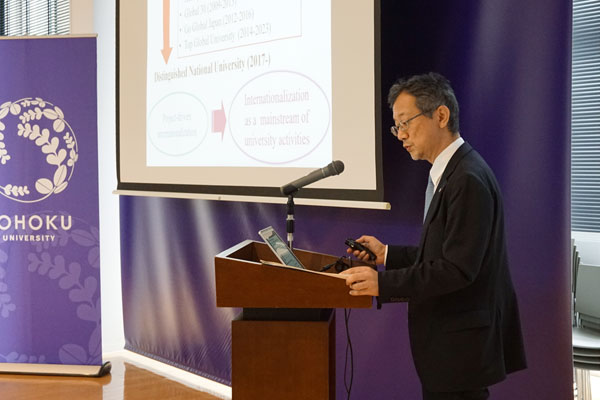 Vice President for Education Reform and Global Engagement Masahiro Yamaguchi, gave a brief update of what the university has done - the advice taken and lessons learnt - since the board last met three years ago. Specifically, he highlighted new guidelines for more efficient monitoring of university exchanges; more selective strategic partnerships with fewer universities and institutions; more active participation in consortiums; and better use of overseas offices.

The advisory board acknowledged the university's efforts and praised the progress made. "I see a maturation and sophistication in what's been going on since we were last here," said Richard James, Deputy Vice Chancellor and Deputy Provost of the University of Melbourne. To take internationalisation to the next level, he said, Tohoku University must be prepared to face tougher challenges. 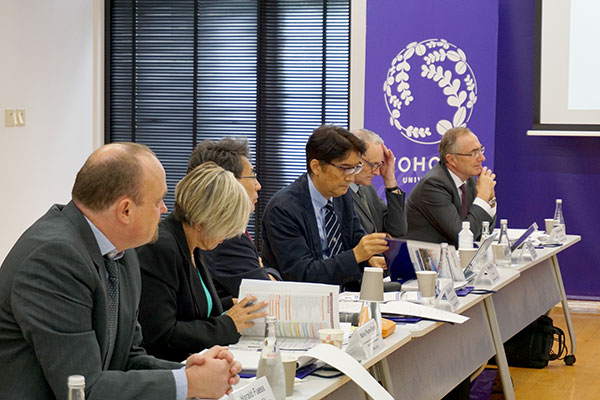 The members said that while there's little doubt about Tohoku University's research excellence in science and engineering, more attention needs to go towards into the humanities and social sciences if it is to be considered a truly comprehensive university.

Recruitment policies and reward structures, such as tenure positions, could also be improved by being more open and, if possible, tied to the candidates' ability to contribute towards the university's international agenda. According to board chairman Michael Arthur, who is President and Provost of University College London, faculty and staff should be hired not just for their talent but also for having the right mindset. 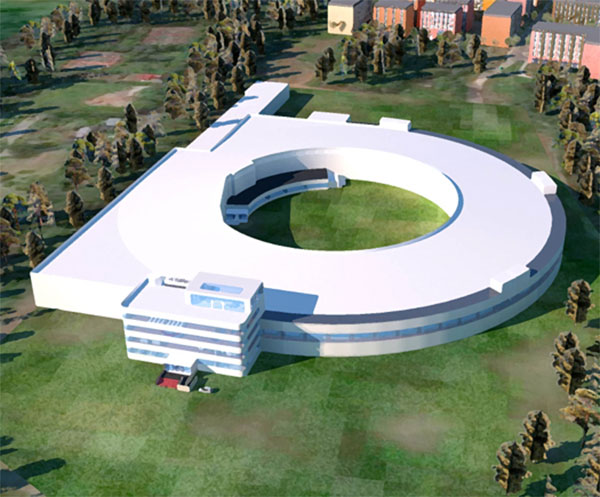 "You should think about putting together a high profile scheme to attract the very best in the world. With the synchrotron coming, you have the opportunity to add a number of top international professors, flagship appointments that would make a difference to the look and feel of your programmes."

In addition to having good faculty and students on board, senior administrative staff need to be aware of the international strategy and be able to help move it forward. "Your admin staff needs to be part of your campaign," said Arthur, "so you might look at hiring international staff to play leading roles."

Also important is a strong public relations team which can consolidate public and industry support by disseminating appropriate information and explaining how the work being done relates to the community at large. "The more Tohoku University internationalises the more you need to take your community with you in understanding your goals and the value of what you do," said James. 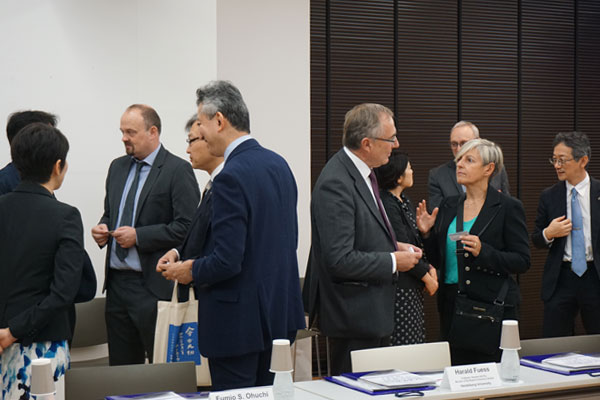 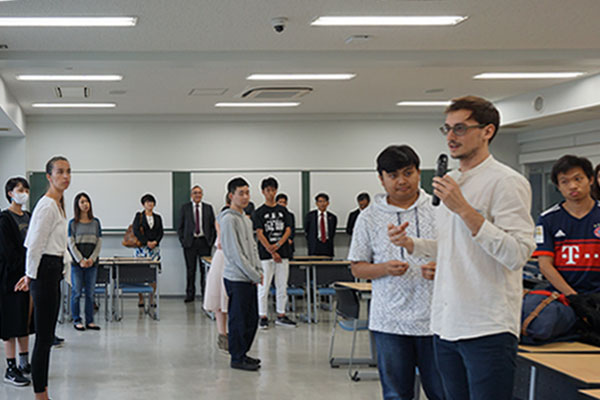 The two day meeting included a tour of the Tohoku University campuses, a class observation and a closed door, candid talk with students about concerns on the ground. One of the issues raised was the inability of students who study abroad to transfer certain class credits, often leading to a delay in graduation. The board members said that taking courses abroad that are not available at Tohoku University should be seen as a good thing, and suggested implementing a system of special credits to recognize the courses that don't fit into an existing category.

On the last day of the meeting, members of the board conceded that insufficient funding remains the largest obstacle to moving forward. Salary discrepancy, for example, would make recruiting star researchers difficult.

The board strongly suggested that Tohoku University reform its system of fundraising, and further explore the role of alumni and the broader importance of philanthropy. Several board members shared their experiences, including successful fundraising strategies at their institutions, while emphasizing the importance of having a large, professional team. 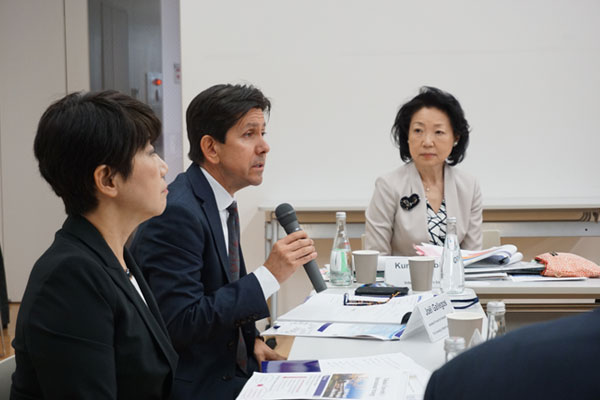 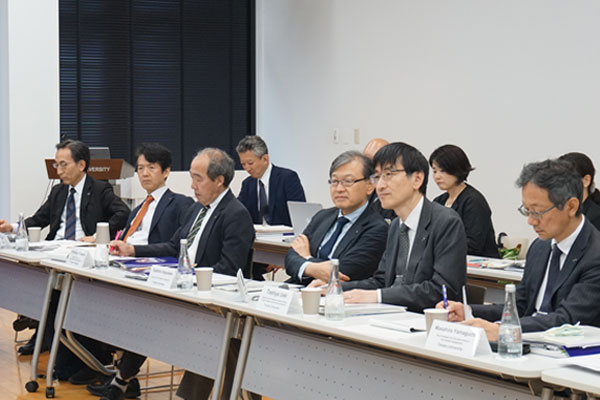 Both UCL and the University of Melbourne shared that they have more than 70 professional fundraisers on staff, specially trained and hired from around the world. "Everything begins with funding. A good fundraising team pays for itself," said James.

The Tohoku University International Advisory Board is composed of members from partner institutions and industry, representing different fields. Tohoku University now has to decide how to move forward with the new suggestions before the board meets again in about three years.