The annual event draws lessons from the 2011 Great East Japan Earthquake and Tsunami, and provides a platform for participants to discuss various disaster risk reduction (DRR) ideas and projects that have since been implemented. 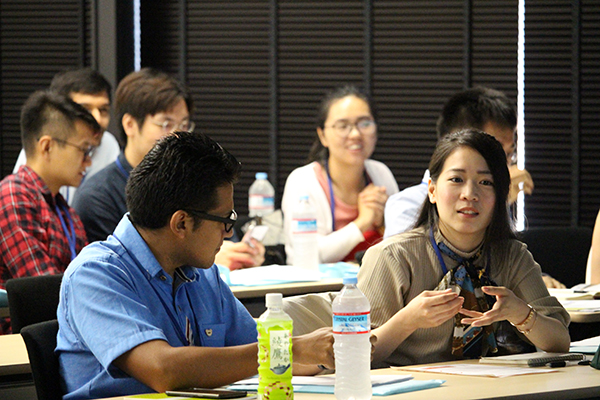 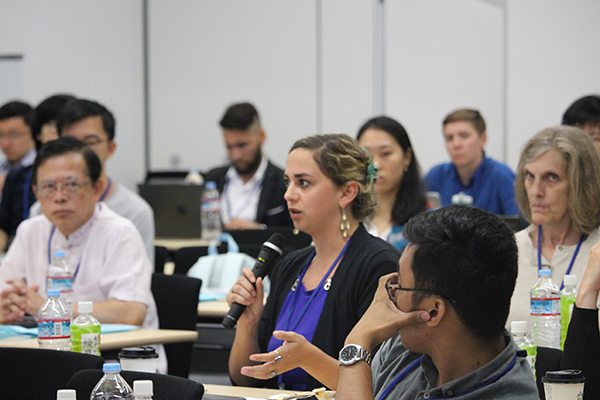 In his welcome speech, Tohoku University President Hideo Ohno highlighted the role that the university has played in the recovery of the region and explained why that continues to be important. 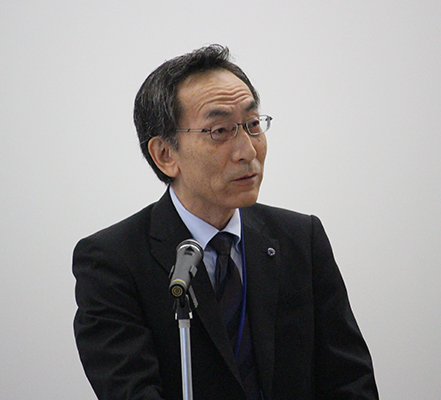 "We were, for some time after the earthquake and tsunami, on the receiving end of much support and kindness. We were helped by local, national and international communities, and we are grateful to all of you," he said, adding that one of the reasons IRIDeS was established, was so that experience and knowledge gained from interdisciplinary research can be shared globally in return. "By sharing knowledge in the form of disaster science, we aim to create more disaster-resilient societies around the world."

The first day of lectures touched on broad subjects such as the current research work at IRIDeS, and updates on the Sendai framework for disaster risk reduction. In preparation for the field trip, the second day featured sessions with myriad stakeholders such as local governments, academics and non-governmental organisations directly involved in the region's recovery efforts. 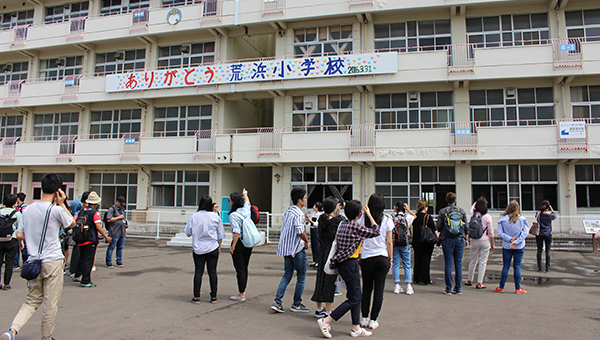 The field trip itself included a visit to the ruins of Arahama Elementary School and a walk around Onagawa Town. Participants also learnt about the Tohoku Ecosystem-Associated Marine Science (TEAMS) project, a decade-long effort to monitor and restore marine life in the area through scientific research.

"I really liked the field trip," said Nur Zainul Arifin, a PhD student from the University of Malaya. "Even though we've heard so much about the disaster, it was different being there, seeing the places and meeting the people. I was really moved by what I saw." 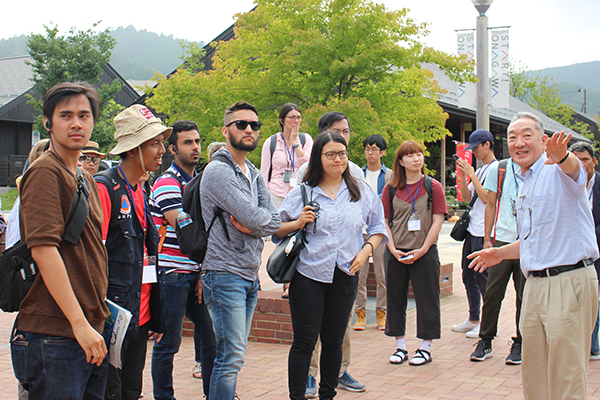 On the final day, participants were put into groups and tasked with developing a DRR project proposal that includes perspectives from both the natural and social sciences. This was an opportunity to bring together opinions and expertise from different countries, cultures and academic disciplines.

Haylea Ariel Hannah is a PhD Student in Epidemiology at the University of Washington. "I spend a lot of time only in the health world, so I love talking to people who come at things from a different lens," she said. "For example economists think about the financial impact of a disaster, and engineers tend to be concerned with structures and warning systems. But once we started talking in our group, we realized the commonalities in all our fields. I was able to show how health can be integrated into the work that other group members are doing and I see that their type of work can also be integrated into public health policies." 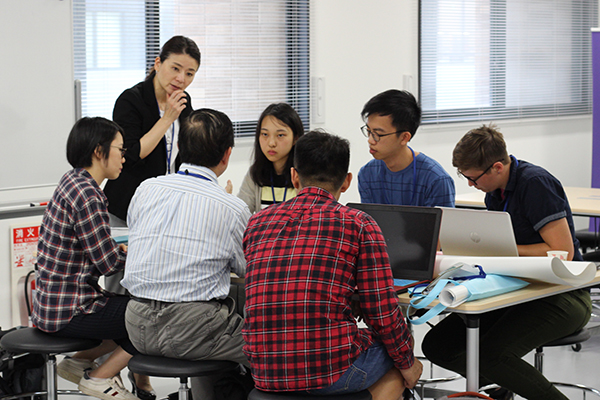 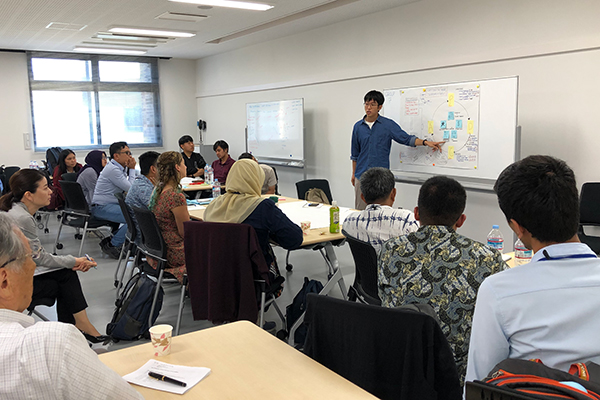 "I come from a simulation engineering background where we focus on the mathematical aspects of the disaster, such as how to calculate displacements, how to calculate stresses," said Ruben Rodrigo Vargas Tapia, a student from Peru who is currently working on his masters at the University of Kyoto. "However, I was reminded here that we have to think about the people. The real goal of disaster risk reduction is to save lives, so it was good to talk to people who are in sociology and the social sciences."

The Multi-Hazards Programme was started in 2013 by the Association of Pacific Rim Universities (APRU) to address the threat of frequent natural disasters in the infamous Ring of Fire - the seismically active belt of volcanoes and tectonic plate boundaries that fringes the Pacific basin. In addition to the summer school, the programme also features various workshops, research symposia and publications.