Twenty-five young researchers and entrepreneurs from 16 countries took part in this year's Falling Walls Lab Sendai, which was hosted online by Tohoku University on August 31.

Saeka Uchino, a Ph.D student at Tohoku University's Graduate School of Agricultural Science, took the top prize with her presentation titled "Breaking the Wall of Milk Science and Immunology." 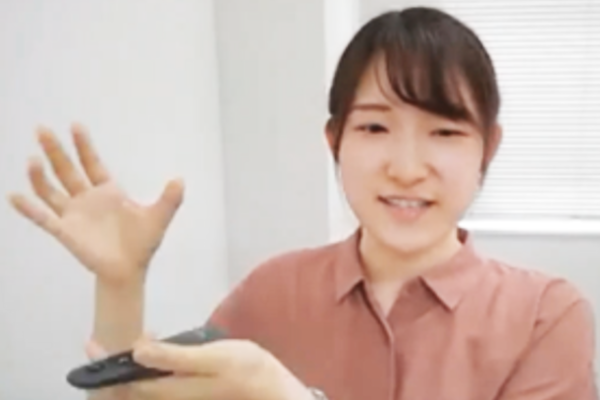 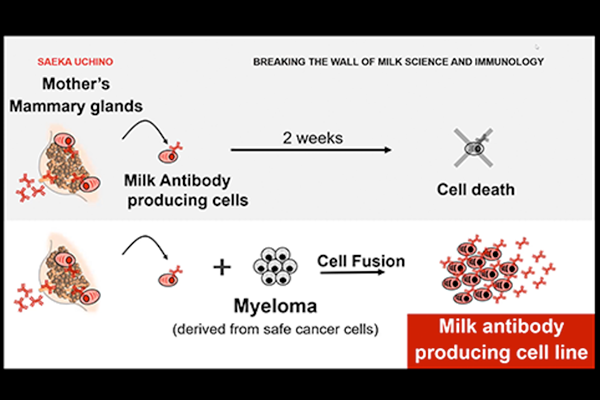 In it, she said she came up with a method to produce milk antibodies artificially, so as to improve the immune function and reduce the risk of babies and young livestock getting infections. She did so by fusing the milk's antibody-producing cells to myeloma cells, to create the world's first cell line that constantly produces secretory immunoglobulin A (IgA).

Speaking at the award ceremony, Uchino described the win as a dream come true. "I've been dreaming of participating in Falling Walls for three years but I was not confident in English so I always gave up," she said. "I'd like to encourage everyone - especially all Japanese researchers - not to be afraid. It's a great experience."

Manjit Singh Grewal came in second with "Breaking the Wall of Clean Energy from Marine Biomass." In his presentation, he said that platinum catalysts used in energy devices are expensive and unsustainable. and proposed using marine biomass as carbon feedstock for catalyst preparation instead.

Third place went to Aditya Saha, with "Breaking the Wall of Unaffordable Solar Energy."
He said that while solar cells are a popular source of clean energy, they are too expensive and hard to recycle. He proposed using a layer of removable organic polymers with the silicon in the solar cells, to make the cells cheaper and more efficient.

The 118 audience members who tuned in to the live stream from around the world also got a chance to vote for their favourite presentations. 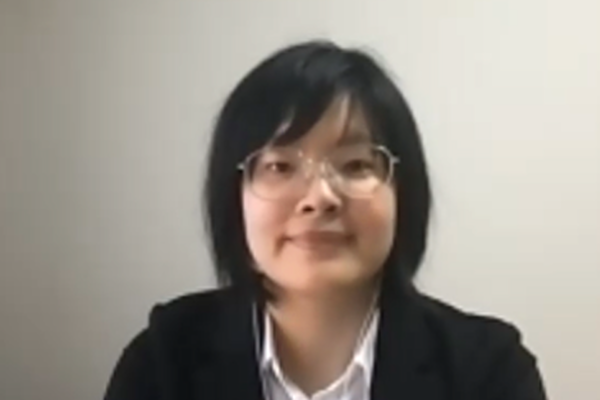 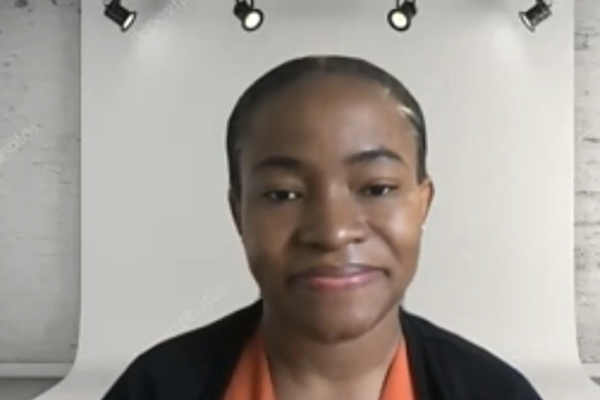 Members of the jury said they were impressed not only by the presentations, but also by the diversity of the topics. Tohoku University's Executive Vice President for Research, Motoko Kotani, who chaired the jury panel, said that it was difficult to select the winners. "Everyone gave excellent presentations and each presentation was inspiring. Even if your name was not announced as one of the winners, you still did a very good job." 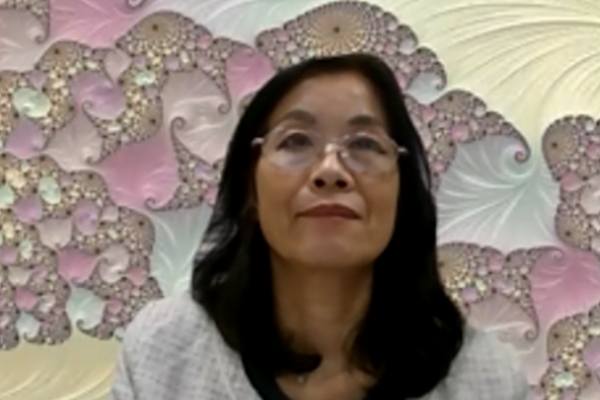 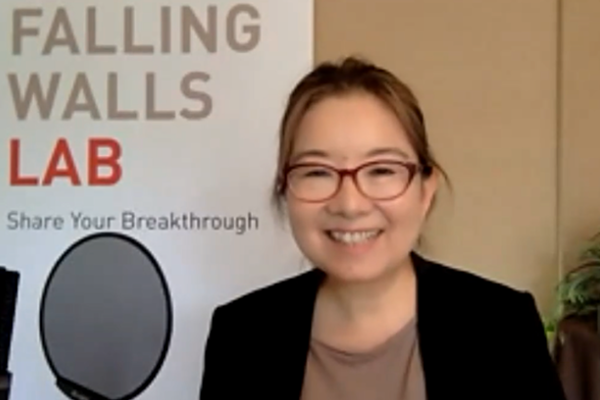 Falling Walls Lab is an international competition based in Berlin and started in 2011 to encourage innovative solutions to contemporary problems. Contestants pitch their initiatives in three-minute presentations, and field questions from the jury. Contestants are judged on the "breakthrough factor" of their research, the social relevance of their work and the persuasiveness of the presentation. 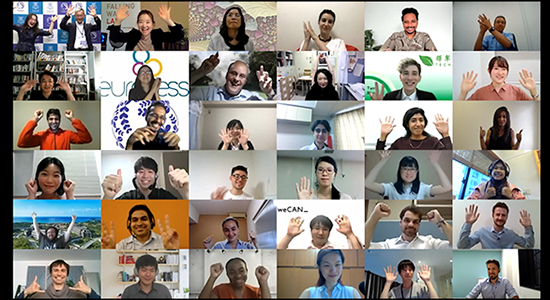