A group of elementary and junior high school students in Fukushima got a special treat last Friday when their school lunch included mangoes from Tohoku University's Katsurao Village Plant Factory.

The mangoes were part of a bumper crop this summer, and featured two varieties - Kinmitsu, which is known for its sweetness; and Keitts, which has more of a tart flavour. 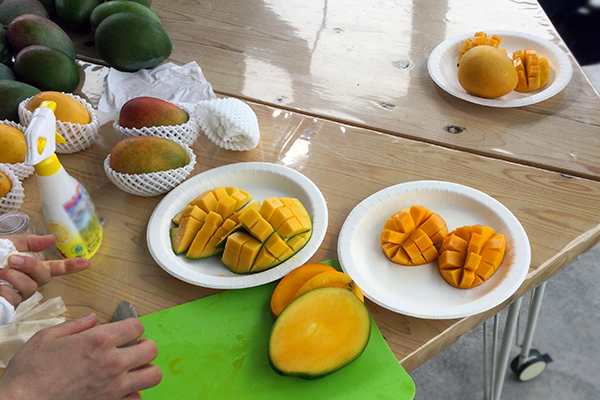 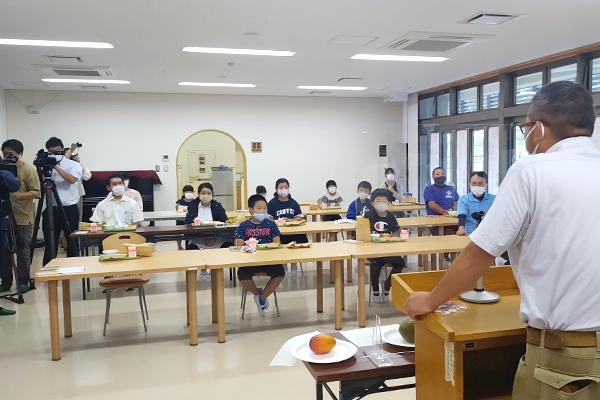 "I wanted the children to know that tropical fruits can be grown in Katsurao Village, so I am happy that they could enjoy our mangoes with their school lunch," said Tohoku University Associate Professor Kazuhisa Kato, who is in charge of the Plant Factory.

"For some students, it was their first time eating mangoes so they were a bit nervous. But once they started eating, they were all smiling." 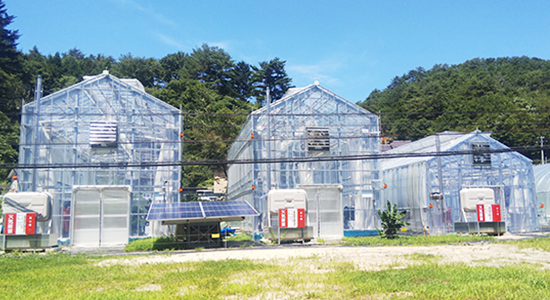 The Katsurao Plant Factory is an initiative by the Fukushima Innovation Coast Framework and Tohoku University's Graduate School of Agriculture. The project aims to cultivate clean tropical fruits and organic tomatoes, in response to concerns about the safety of local produce after the Dai-ichi Nuclear Power Plant accident in 2011.

The facility comprises three greenhouses, each fitted with a device that automatically controls temperature, humidity and carbon dioxide concentration in the air. The growth status of all crops are monitored remotely by Tohoku University researchers and staff through multiple cameras, an automatic data storage system and regular site visits. 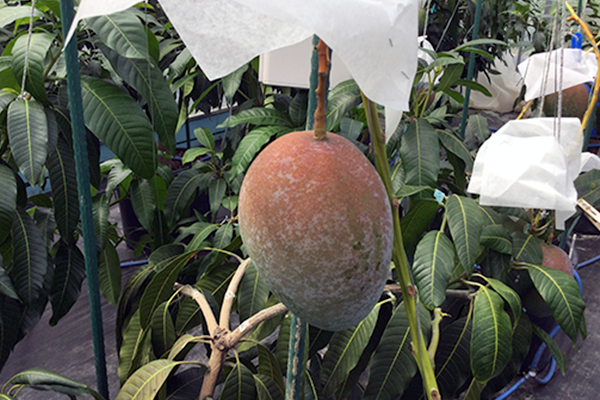 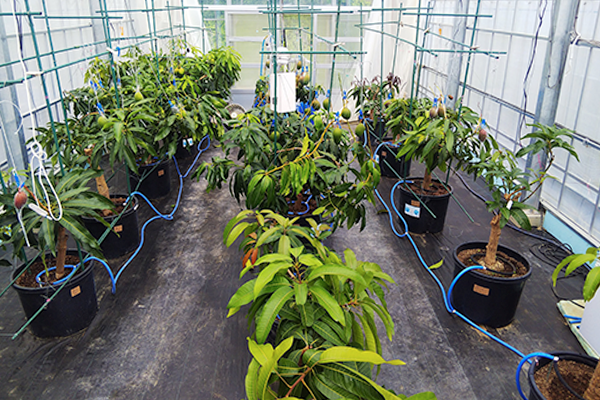 In the four years since the project started, researchers at the Plant Factory have grown mangoes, tomatoes, bananas and coffee beans - all plants (with the exception of the tomatoes) not usually farmed in that area. So far, the mangoes and tomatoes have proven to be the most viable.

Original funding for the Katsurao Plant Factory project ended this past February, but the success of Kato and his team of researchers over the years has attracted the attention of wholesale distributer Kyouei Co. Ltd. from Iwaki. The hope is that a commercial business can eventually be formed and that fruits and vegetables grown using the techniques developed at the Plant Factory can be produced on a larger scale and distributed across the country. 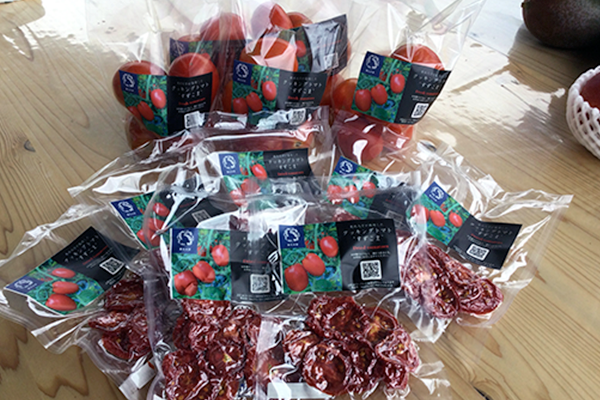 In the meantime, the team has been handing out fresh and dried Suzukoma tomatoes this summer, and conducting taste tests to further engage with local residents.

"This type of tomato is suitable for cooking and very easy to grow," said Kato. "We have a plan to give away some seedlings next year because we want people in the community to experience the joy of cultivation. In the future, we expect Suzukoma tomatoes to be a special product in Katsurao Village."