Two academics at Tohoku University have made the 2017 list of Highly Cited Researchers, compiled by Clarivate Analytics, formerly known as the Intellectual Property & Science business of Thomson Reuters.

They are Professor Shinjiro Yamaguchi and Associate Professor Shusei Sato, both from the Graduate School of Life Sciences. It is their fourth consecutive year on the list. "Yes, it's still special," Yamaguchi said, on receiving his certificate, "maybe even more so." 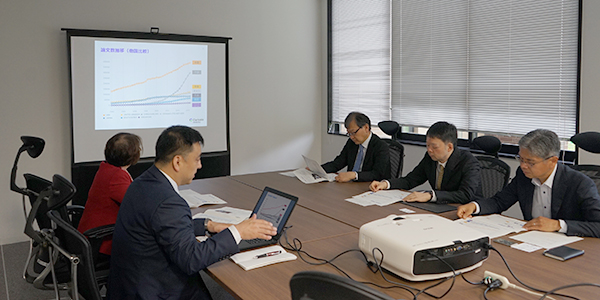 Yamaguchi studies plant hormones, specifically how they are synthesized and how they operate. "Like humans, plants have hormones that play very important roles in regulating their growth and their adaptation to environmental conditions. That's especially important for plants because they cannot move.

"The plant hormone we are currently working on is related to parasitism. Root parasitic plants cause great damage to agriculture, so we're studying this hormone to develop a new method of protecting crops from parasites." 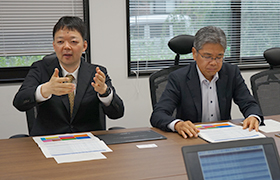 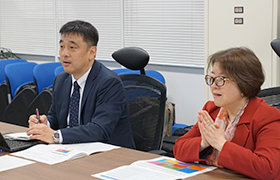 Sato's research is based on the genome analysis of plants and plant microbes. His aim is to achieve sustainable agriculture without the use of environmentally harmful chemicals.

"I have been supported by many collaborators over the years, so all the articles selected as highly cited involved a large number of people," he said. "I've been lucky to be in a situation where I've been able to work with many high quality researchers." 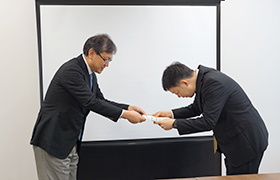 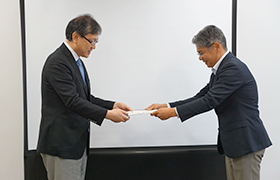 The annual Highly Cited Researchers list identifies and recognizes scientists whose research has had significant global impact in the fields of science and social sciences.

Some 3,300 researchers from around the world were selected for this year's list. Selections are based on the number of highly cited papers published during an 11-year period between 2005 and 2015.

"This award is important because it recognizes the good work of these professors," said Executive Vice President for Research Tadahiro Hayasaka. "But more than that, it hopefully also serves to encourage and inspire the other faculty members and students here at the university." 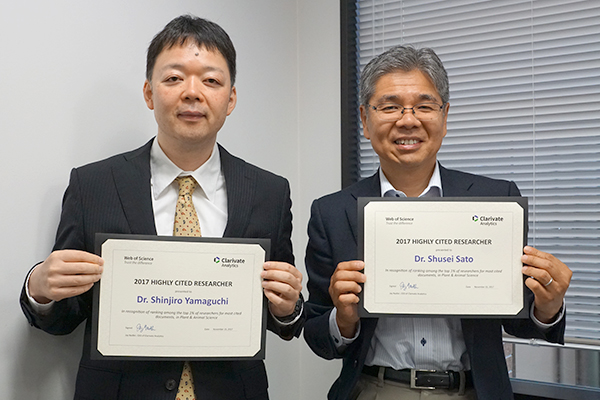