Throughout the year, Tohoku University has been marking its 115th anniversary, and the centenary of its Faculty of Law and Letters with special events. One of the most poignant was the ceremony in October held in conjunction with Homecoming Weekend.

The ceremony was a celebration of past and future, a look back on the university's achievements, with anecdotes from generations of alumni and the aspirations of current students.

In his opening remarks, Tohoku University President Hideo Ohno thanked the approximately 800 students, alumni, stakeholders and special guests for attending the event either in person at Kawauchi Hagi Hall, or online from around the world. 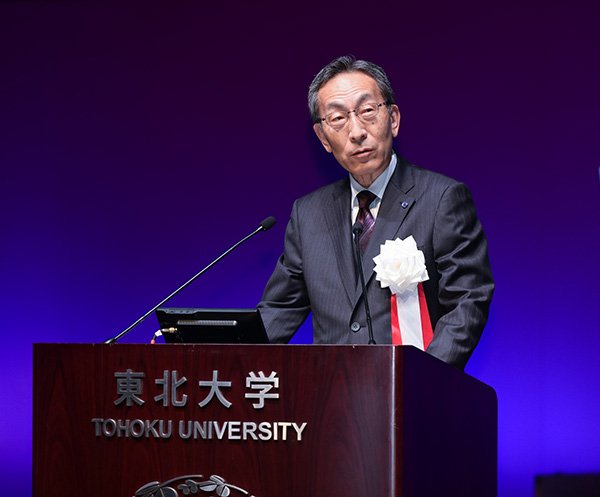 Touching on the university's identity as an institution "at one with society," he explained that when Tohoku University was founded in 1907, the Russo-Japanese War had just ended and the Japanese government was financially drained. So Tohoku University was established with the help of generous donations, especially from the private sector and Miyagi Prefecture. "It can be said that since the very beginning, Tohoku University has been an institution desired, supported and nurtured by the people. And we are proud of our identity as a university that is at one with society."

This connection to the community has led to many social projects over the years, including efforts to help restore and revitalize the Tohoku region following the 2011 Great East Japan Earthquake and tsunami.

"The support of Tohoku University's many stakeholders is indispensable for our university to steadily fulfill our mission of improving our society," said President Ohno. "I would like to ask all of you to continue to warmly watch over Tohoku University's progress and to give us even greater support and encouragement in the years to come."

The president's speech was followed by a series of congratulatory messages from the Ministry of Education, Culture, Sports, Science and Technology (MEXT), the Governor of Miyagi Prefecture, as well as other academic partners, business and society leaders. 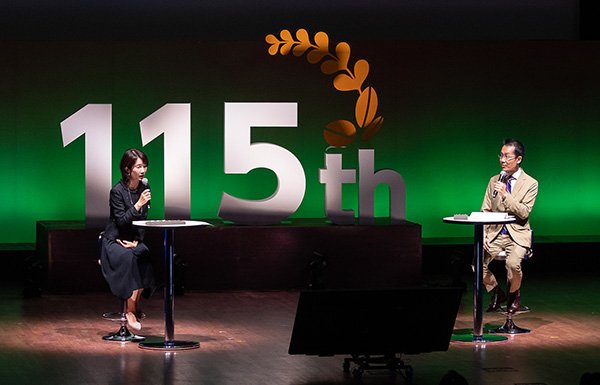 Wrapping up the morning session was a nostalgic look into the early history of Tohoku University with TV announcer Satoko Yagyu and Satoshi Kato, who is a special advisor to the president and head of the Tohoku University Archives.

Kato spoke of the vision of the university's early presidents, and of the innovations that reflect its founding principle of putting Research First. 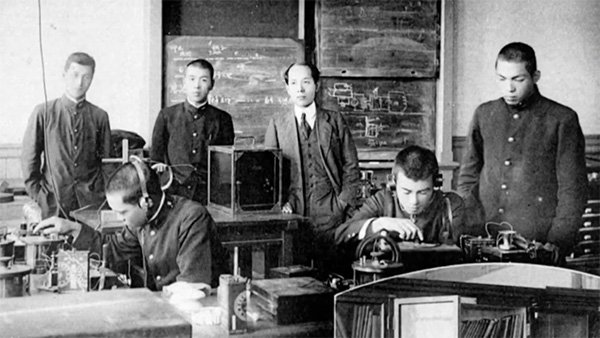 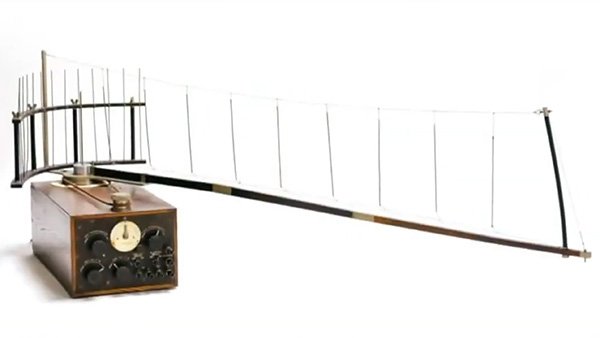 The split-anode magnetron used in microwave ovens, the steel-wire recorder and the Yagi-Uda antenna, were among the lifestyle-changing inventions born in the university's early laboratories.

Kato added that despite being known for its scientific research, Tohoku University has also been influential in the social sciences and the humanities, and is home to some of Japan's most important literary works. 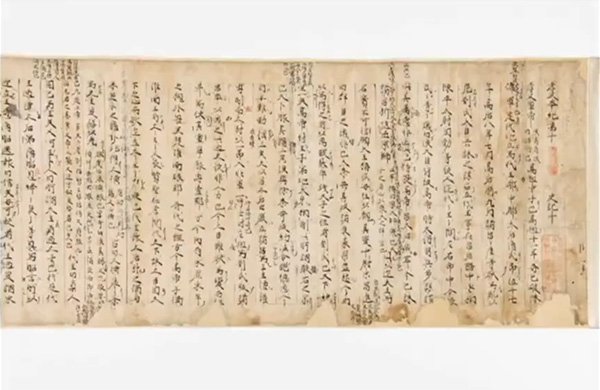 The Kano Collection, often referred to as "an encyclopedia of classics and a treasure trove of studies about the Edo period," as well as some 3,000 volumes of author Natsume Soseki's writings, can be found at the Tohoku University Library.

A 115th Anniversary Commemorative Festival was held in the afternoon. It featured three panel sessions exploring the impact that Tohoku University has had on students and alumni around the world. 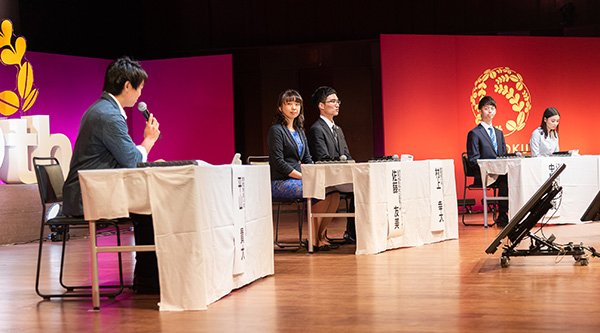 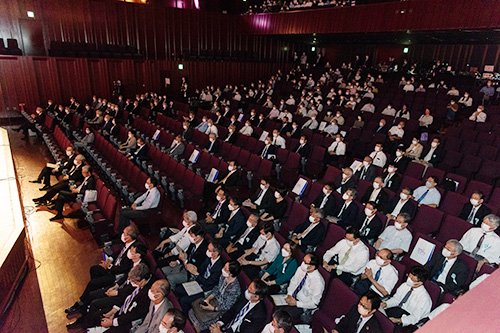 Session 1 had current students and recent graduates sharing memories and anecdotes about their student days. They also talked about how their experiences at the university helped shape their lives and the opportunities they received after graduation.

Session 2, titled "Activities Across Borders," turned the spotlight onto the international alumni and special partners who have helped to raise the profile of the university around the world. Winners of several inaugural international awards were announced. They are:

The winners will be invited to Sendai to receive their awards at a special ceremony and international get-together on December 7. They will also lead two panel discussions about the activities of overseas alumni at the event.

Session 3, was a discussion led by a group of alumni who are leaders in their fields. Facilitated by the Director of the Institute of Development, Aging and Cancer Ryuta Kawashima, the panel included the former Mayor of Sendai Emiko Okuyama, and two fairly recent graduates who are on the Forbes Japan 30 Under 30 list for 2022 - Mina Konaka, a researcher at the Observatoire de Paris and Ryohei Kobayashi, CEO of ElevationSpace.

They spoke about the impact that Tohoku University has had on their careers, and offered messages of encouragement to current students who are also chasing their dreams. 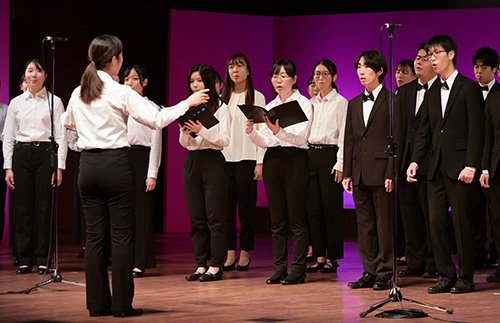 The day's event ended fittingly with a performance of "Midori no Oka," the university's alumni song. It was written and composed by alumnus Kazumasa Oda, and sung by the mixed choir of the Tohoku University Alumni Association.