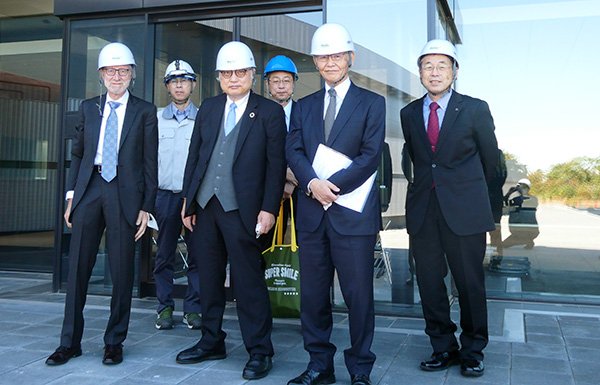 The day began with a private tour of the next-generation synchrotron radiation facility - nicknamed NanoTerasu - at the new extension of Aobayama campus. The facility is scheduled to begin operations in 2024.

"It was exciting seeing this turn from an idea on paper to the reality of real components sitting there, almost ready to produce X-rays," said Stanford University's Jerome Hastings, who was also chairman of the summit meeting. Speaking to reporters later, he likened the experience to being a proud parent. 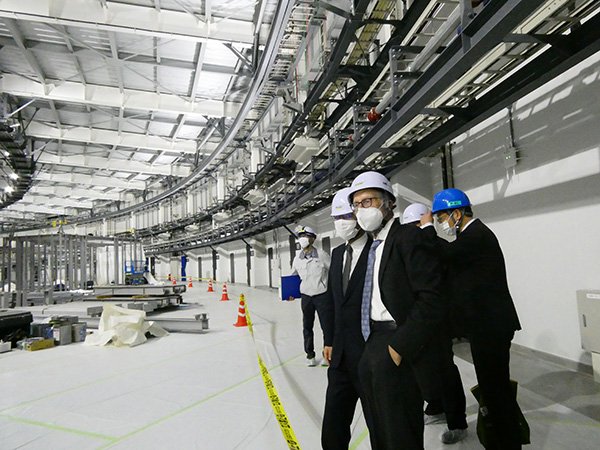 "This morning I imagined what it would be like with the exciting science and the instruments and the possibilities that this new facility provides. And how it will leverage 40 years of experience with accelerator-based X-Ray sources, building state of the art tools to address the problems that face society today," he said. "I'm also imagining this full grown child and how it is going to impact society in such a positive way."

Hastings, who was the former director of SLAC National Accelerator Laboratory in the US, then brought his excitement for the project to some 200 students and community members at a public lecture held on the sidelines of the summit. 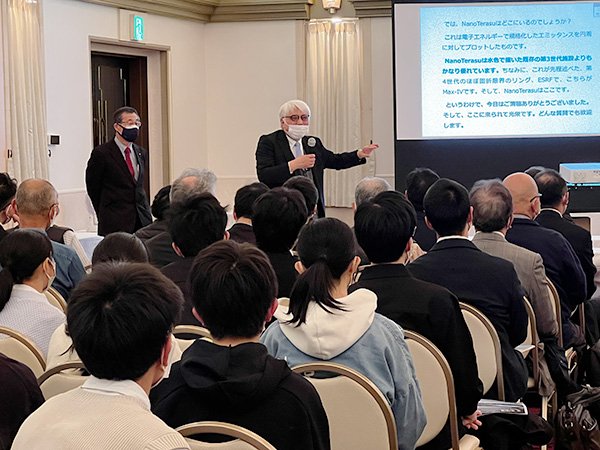 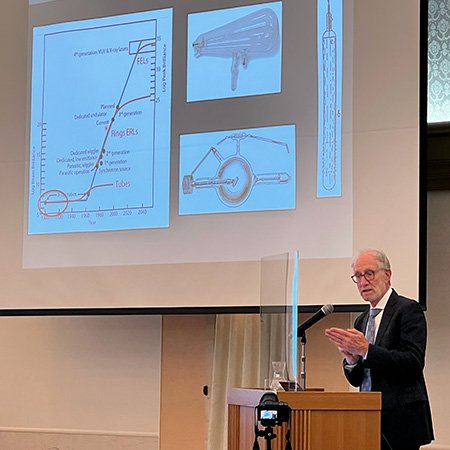 At the lecture, Hastings spoke of the history of synchrotron radiation facilities around the world, while fellow-speaker Tetsuya Ishikawa, director of the RIKEN Synchrotron Radiation Research Centre (SPring-8), gave an overview of Japanese SR facilities and their achievements. 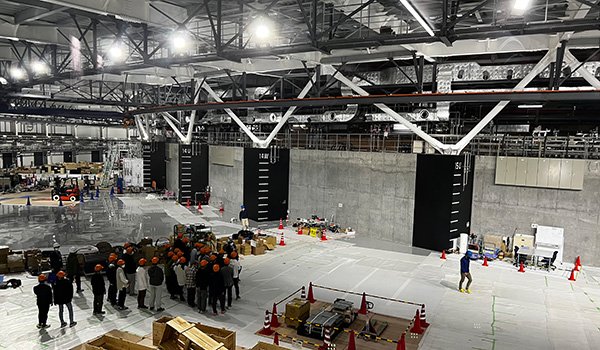 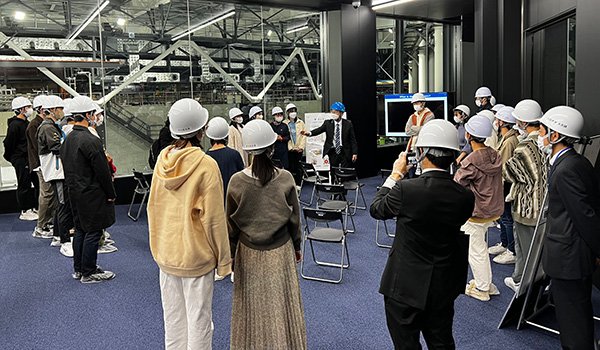 About 90 students from the Super Science High Schools - Sendai Dai-ichi High School, Sendai Dai-san High School and Furukawa Reimei High School - attended the event and several engaged in a lively Q&A session afterwards, reflecting the high level of interest in the project among the region's youth. They also had the opportunity to visit NanoTerasu for the first time.

The main summit meeting was held behind closed doors in the afternoon. The group identified the most pressing societal challenges - health, environment, clean energy, sustainability - and exchanged views on achieving Green Transformation (GX) through the integration of synchrotron radiation facilities and data science. 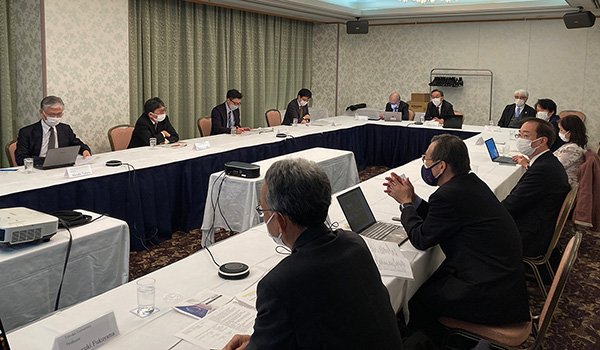 They also discussed collaborative strategies and ways that SR facilities can promote more cooperation between academia and industry. "By forming a problem-solving coalition consisting of various experts and specialists, we can address global issues such as sustainability," said Tohoku University President Hideo Ohno. "At NanoTerasu, we are working on realizing such a coalition."

The summit ended with the release of a joint statement and draft of the Fourth AOBA Communique. It laid out plans for SR facilities, like NanoTerasu, "to be the center of innovative international ecosystems, working in close collaboration with scientific, higher education partners and industry."