Sendai recently hosted the 2019 International Workshop on Future Linear Colliders (LCWS), bringing together some 430 researchers from over 20 countries for a week of discussions in the field of accelerators and particle physics.

It was the second time in three years that the event has been held in Tohoku, as hopes for the realization of the International Linear Collider (ILC) in the Kitakami mountains of Iwate Prefecture appeared to take a major step forward. 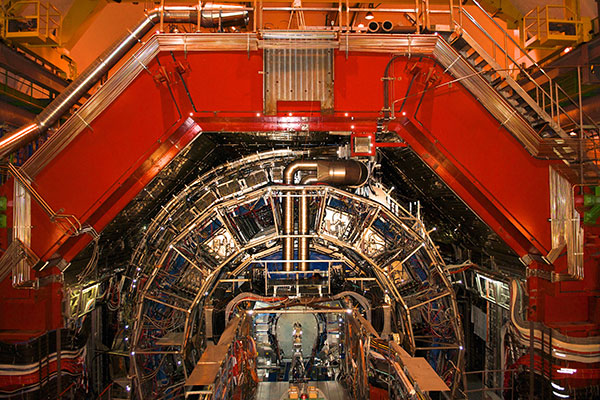 "The ILC is an electron-positron collider that would help us understand dark matter and find out what the universe is made of," said Hitoshi Yamamoto, a professor at Tohoku University's Graduate School of Science. "It does that by looking at the Higgs boson that is believed to shed light on many problems found in the current theory of particle physics."

The Higgs boson was discovered by the Large Hadron Collider in 2012, opening up a new era of particle physics that studies the origin of the universe.

Tohoku University President Hideo Ono gave the workshop's opening speech, describing the region as an excellent place for research and outlining the mutual scientific, economic and social benefits the ILC project would bring.

Over five days of lectures and panel sessions, participants discussed challenges and new developments in the field of accelerators and particle physics, as well as technological improvements for the ILC. 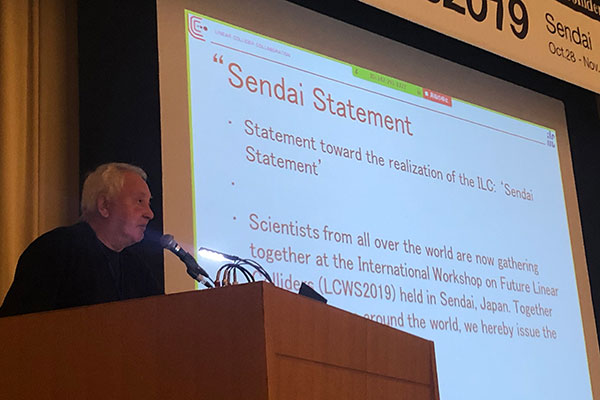 The workshop ended with the adoption of the Sendai Statement, which reaffirmed the importance of building the ILC, and the benefits of having it in Tohoku. It also emphasized that the design is mature and ready for construction, and that the project has strong support from the international and local communities.

Everything now hinges on the Japanese national government, which has been deliberating whether or not to host the ILC. The message from Ryu Shionoya, Member of the House of Representatives and Director-General of the Federation of Diet Members supporting the ILC, seemed encouraging. 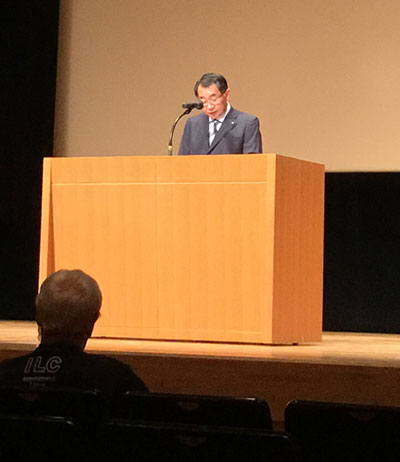 "For Japan, the ILC is about realizing an international research institution in collaboration with the world and assuming the leadership role," he said on the final day of the workshop. "The road ahead is not simple, but we have now embarked on the world stage. The most important issue here is securing the budget necessary for the preparations and studying the financial resources needed for the construction."

"The most important purpose for this year's LCWS is to show the world - especially the politicians - that international support for the linear collider is very strong," said Yamamoto, who is also head of the LCWS organizing committee. "It's hard to tell what the government is thinking and sometimes it might appear that they are doing nothing about the ILC. But now we know that important steps are being taken, which is very good news." 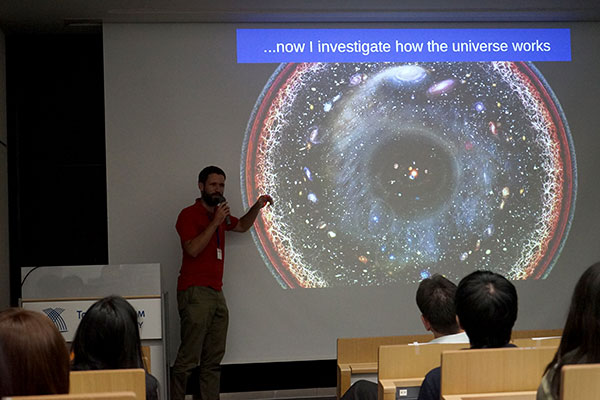 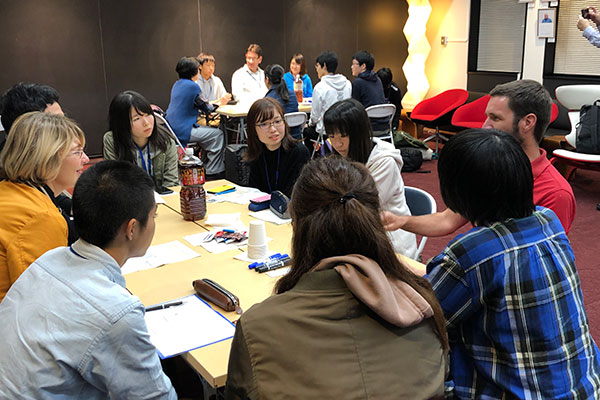 On the sidelines of the workshop, a special outreach session was held for junior high and high school students. International researchers attending LCWS shared anecdotes about their work and described the international nature of their research environment. There was also strong emphasis on the growing number of active and successful female researchers in the field. 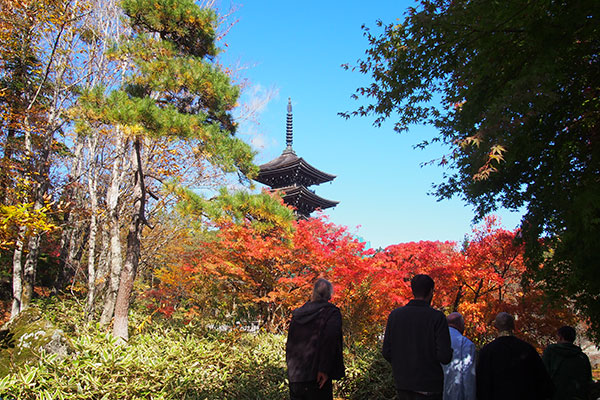 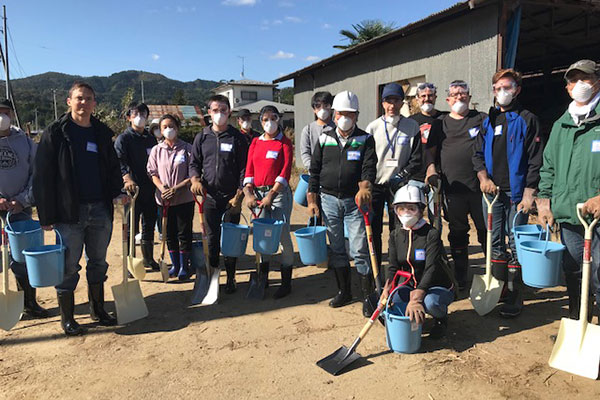 Wrapping up the week were a couple of excursions introducing workshop participants to the charms of the Tohoku region.

A small group opted to spend a day in Marumori, a town badly affected by the recent floods and typhoon, to help residents remove mud and debris from their homes.

The LCWS is an annual event organized by the Linear Collider Collaboration. The next meeting is scheduled to take place in North America next spring. 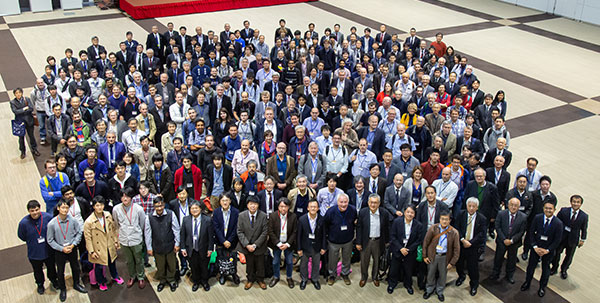