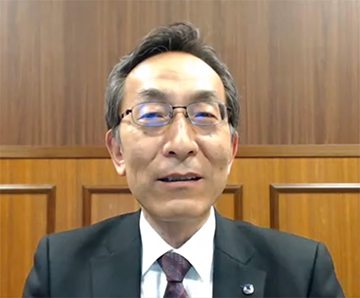 In his congratulatory speech, President Ohno said that International Women's Day on March 8 is "a day to celebrate the contributions of women, and acknowledge the courage of those who continue to fight for gender equality around the world. It is very significant that we are honouring these outstanding female researchers at our university this week."

He added that as Tohoku University was the first in Japan to accept female university students back in 1913, "we have a mission to work towards greater gender balance and diversity, in order to pursue the highest standards of education and research." 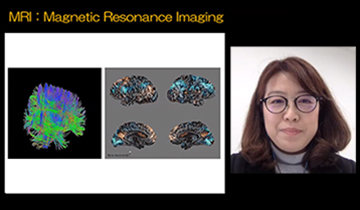 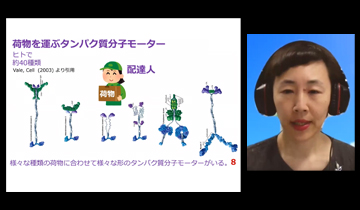 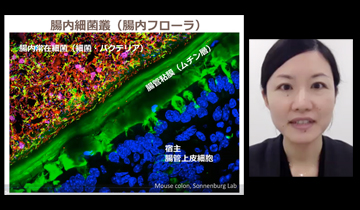 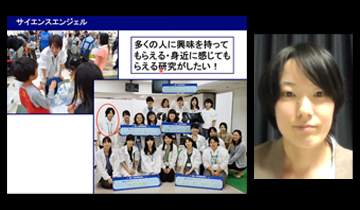 Each recipient gave a short lecture explaining her research work.

Ishikawa Prefectural University President Naoko Nishizawa, was the special keynote speaker. In a speech titled "Looking Back on a Journey Spanning Half a Century," she shared her own experiences as a female researcher. 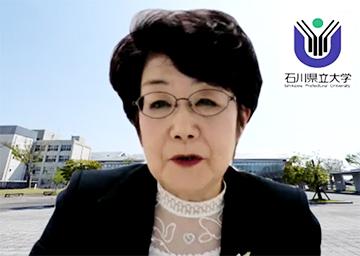 She said that as a child, she was always encouraged by her mother "who told me to live my own life." She was also inspired by the late Ruth Bader Ginsberg, who overcame significant gender discrimination in law school, to become one of the most important liberal voices on the United States Supreme Court. 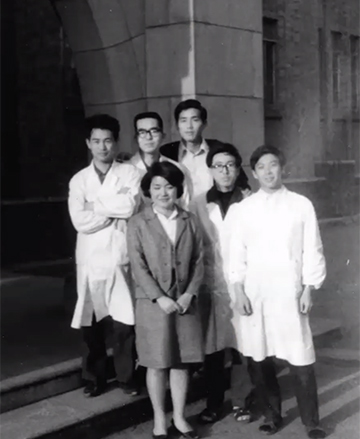 When Nishizawa entered the University of Tokyo to study agriculture and plant nuitrition, she found herself the only woman among 50 people in her department, not unlike RBG who was famously one of nine women in a class of 500 at Harvard Law School. Nishizawa said she thought of how RBG turned her adversity into strength and motivation, and never gave up.

She congratulated the four award recipients and expressed her confidence that the future is very bright for women in academia.

Established in 2017, the Murasaki Sendai Hagi Award is given every year to outstanding female researchers at Tohoku University. One winner is chosen from each of the following fields: humanities and social sciences; science and engineering; agriculture and life sciences; and dentistry, pharmacy and health.

The award - which includes a certificate of commendation and a 250,000 yen prize for research expenses - recognizes the recipients' research work, as well as their contributions towards mentorship, and the promotion of gender equality and diversity. 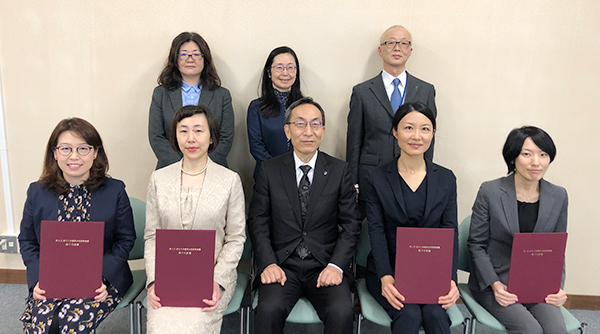