The National Institutes for Quantum and Radiological Science and Technology (QST) and the Photon Science Innovation Center (PhoSIC) have announced that the next-generation synchrotron radiation facility that is currently being built at the new extension of Aobayama campus, will be nicknamed NanoTerasu.

The name is the winning entry in an open contest held last year. Members of the public were asked to submit suggestions of a bright and friendly nickname that would reflect the facility's status as a world-class research hub.

According to QST, "NanoTerasu" was chosen because it "perfectly describes the characteristics of the facility." It is a combination of "nano" (which means a billionth, the scale of observation that will be conducted at the facility), and "terasu," the Japanese word for shining a light on something. 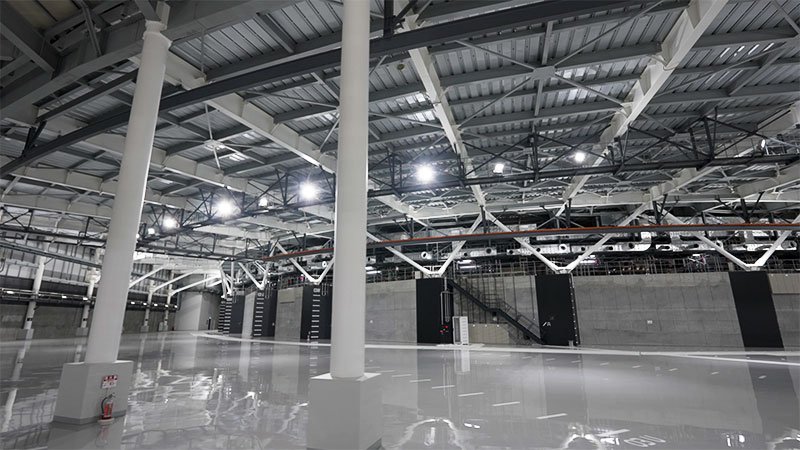 The creator of the nickname added that "like Amaterasu-Ohmikami, the goddess of the sun in Japanese mythology, I wish for the research at the next-generation synchrotron radiation facility to shine a light on academia and industry, and to provide meaningful outcomes for the world."

Construction of the facility - which is funded through a public-private regional partnership - is scheduled to be completed in 2023.

When operational, it will be the centerpiece of a research complex that will comprise the R&D sites of major universities and companies from around the world. Tohoku University, with its strong research capabilities and reputation, is expected to play a big role. 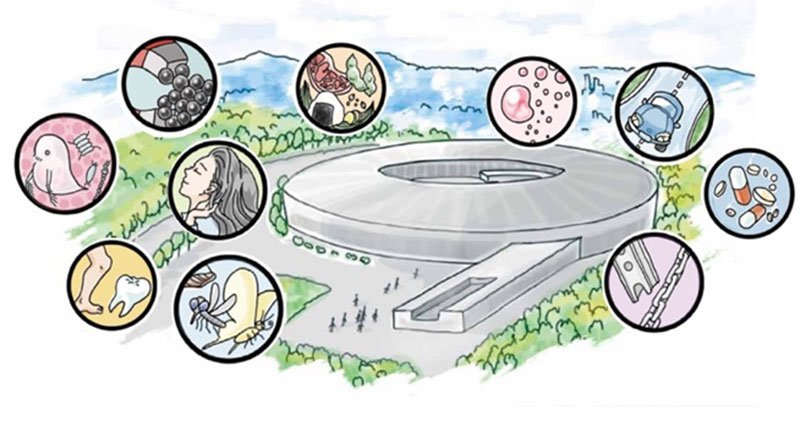 Another contest that was held last year, was a call for artwork, aimed at engaging younger members of the community.

Local elementary school children were invited to draw what they imagined the Next-generation Synchrotron Radiation Facility would eventually look like. More than a hundred entries were received.

Sixty-eight award winners and their families were treated to a guided tour of NanoTerasu on June 12, organized by the International Synchrotron Radiation Research Centre for Innovation and Smart Research. 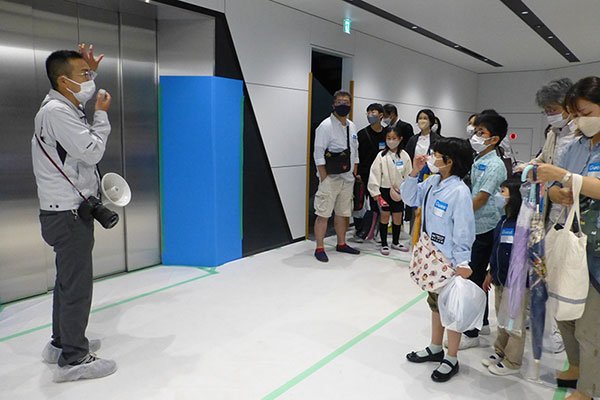 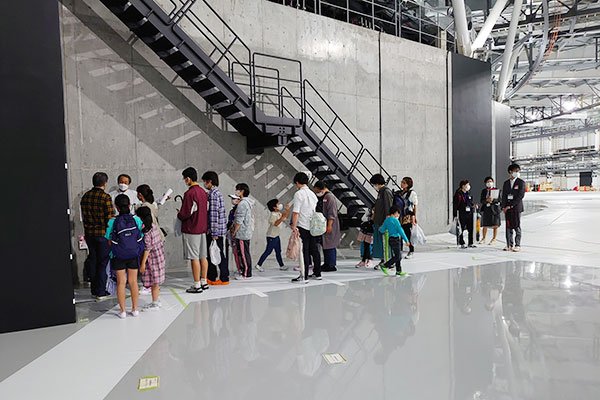 Office for the Promotion of the Next-generation Synchrotron Radiation Facility
Email: next3gev