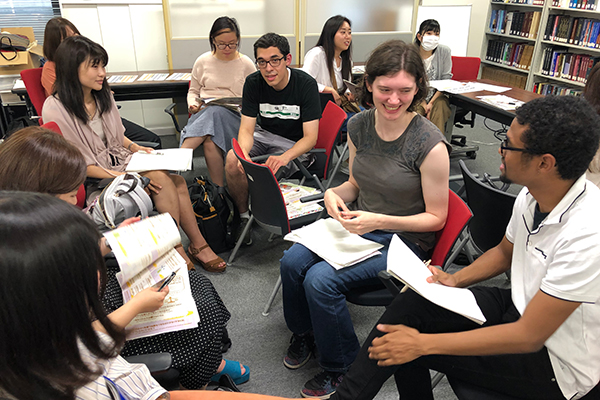 Hosted by the Tohoku University Center for Gender Equality Promotion (TUMUG), the event, which aims to encourage children to pursue their interest in science, technology, engineering, arts and mathematics (STEAM), is usually held on Katahira Campus.

This year however, organisers decided to take the project out of Sendai City, to the rural town of Marumori, where the MIT students also got to experience Tohoku culture through a weekend homestay. 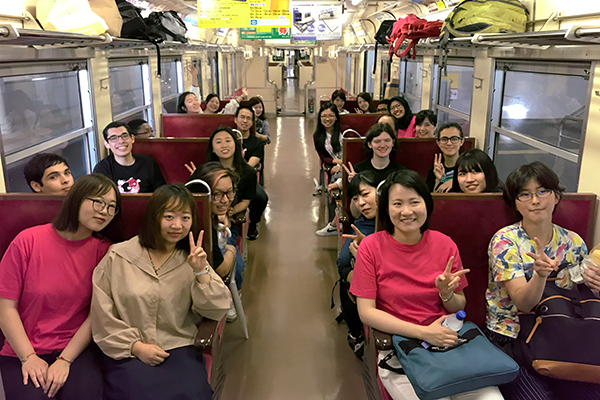 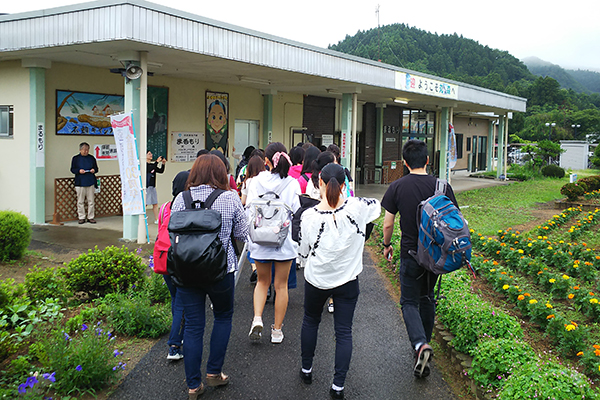 "When the event was held at Tohoku University, a lot of the children who took part were already interested in STEAM and their parents knew about the workshops from following our website," said Fumi Seto, a specially appointed assistant professor at TUMUG. 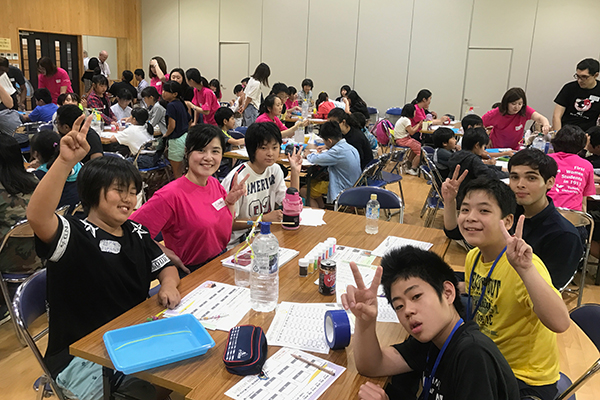 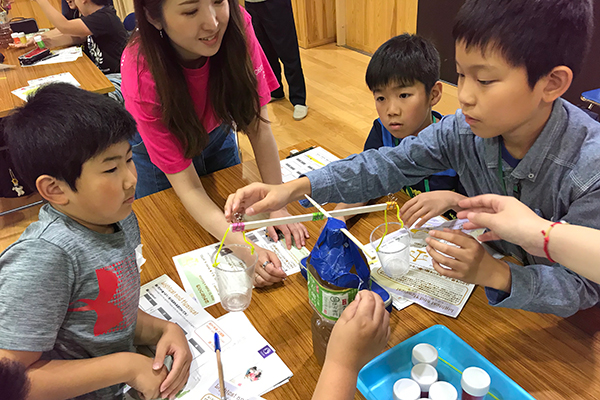 "This time, the children were more excited to interact with the young researchers and practice their English with the foreign students. They asked many questions and seemed to enjoy the experience, based on how many selfies they were taking," she said.

"I think there are fewer opportunities to interact with graduate students and learn outside of school in rural areas, so for us to come out to different communities like this is very good," said Science Angel Yui Fujiwara, a masters student who also participated in the workshop last year.

In the second activity, the children learnt about "sorting algorithms" by conducting experiments with a scale, to arrange a series of coloured weights from lightest to heaviest.

"I realised that I enjoy doing outreach programmes a lot and it's something I want to keep looking for opportunities to do," said Tuyet Pham, who is studying computer science at MIT. "I never got the chance to look into STEM at this young age and I wish I had! I hope I was able to inspire the children I was helping that day." 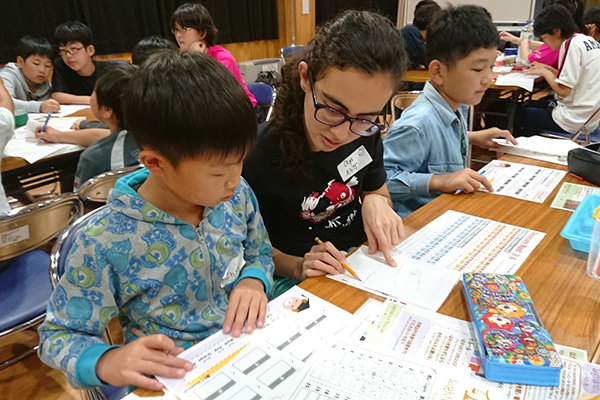 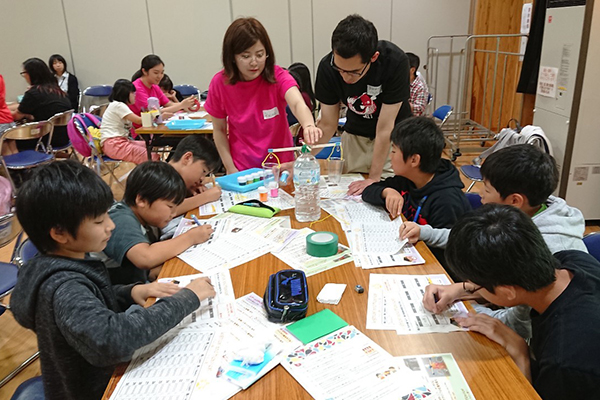 "This is my second year as a Science Angel and I really enjoy showing young children how interesting and fun science can be," said Qiu Jiahe, who is a medical student at Tohoku University. "I never thought about being a role model, but it feels good to have a positive influence on these children and maybe encourage them to be the next generation of scientific researchers. Especially the girls, because there are still so few of us."

The Science Angels programme was initiated in 2006 and remains a cornerstone of Tohoku University's on-going efforts to promote the role of women in science and technology. The Science Angels and members of the MIT International Science and Technology Initiatives (MISTI) programme have been inspiring young girls and collaborating on STEAM workshops for children since 2017. 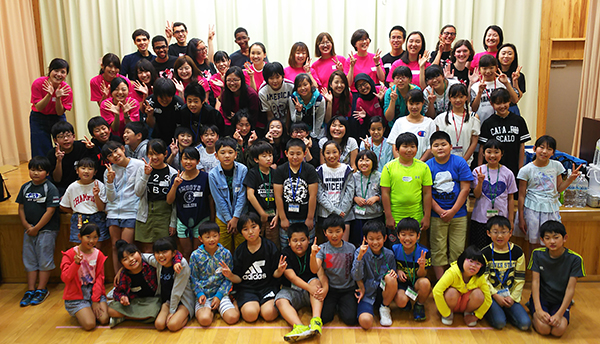