About 30 undergraduate students from partner universities took part, earning academic credit while getting an overview of STEM courses offered at Tohoku University, and participating in activities designed to encourage the application of critical thinking skills to modern scientific and engineering problems. 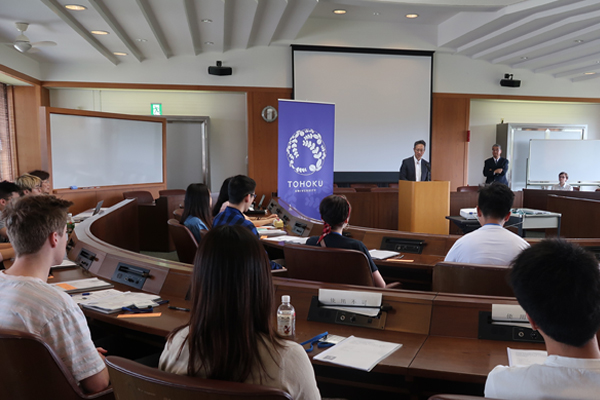 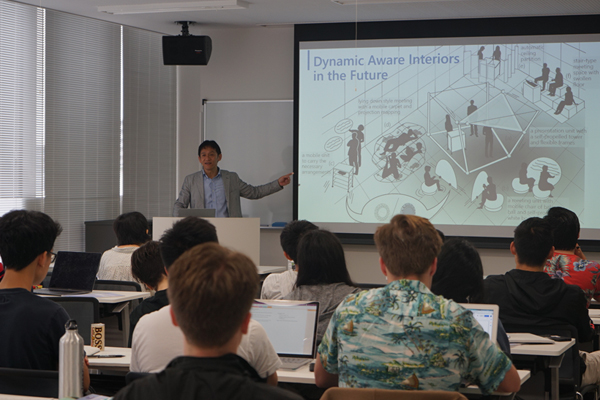 "I really like the broad focus of this programme," said Dexter Allen of the University of California Riverside. "It covers a lot of topics and doesn't go too deeply into one. I'm not looking to get experience in any one topic as much as I'm trying to figure out what I want to do professionally, so it was perfect for that."

Ashley Allison of the University of Washington agreed. "The timing of this programme coincides with when we have to apply for our majors, so all the different lab visits and lectures helped me decide what I really want to focus on, which is industrial engineering." 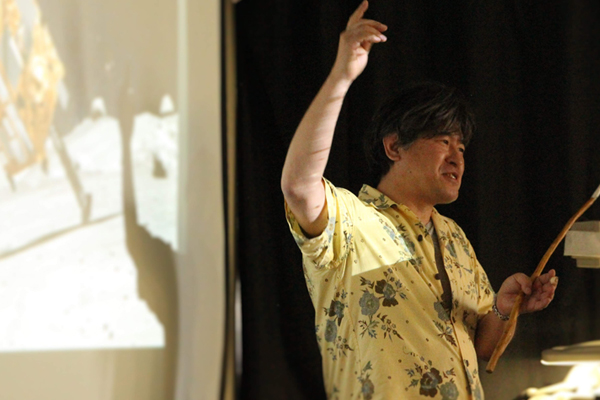 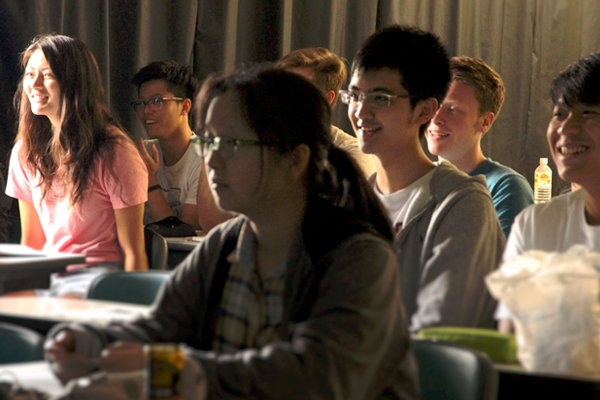 Four weeks of lectures included virtual reality and interactive content design at the Research Institute of Electrical Communication (RIEC); an introduction to advanced metallic materials; a look at the early days of Earth, lunar exploration with space robotics and lessons from the Hayabusa 2 mission. 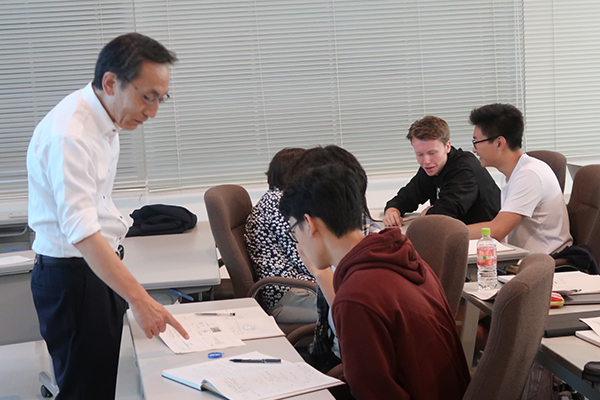 University President Hideo Ohno put on his teaching hat to give a lecture on spintronics. He highlighted the ability of magnets to be reversibly switched without needing constant power to keep them switched, and also for the switching to be done directly by electrical means using the phenomena of spin-transfer torque and spin-orbit torque.

He briefly showed cutting-edge applications for spintronics like prospects for artificial neural networks and neuromorphic computing, and pointed out that spintronics could make a real difference towards reducing global energy consumption, particularly as computationally-intensive 5G, cloud computing and IoT take off.

Punctuating the lecture schedule were several practical application sessions, with experiments in the form of friendly competition. For example, the students learnt the basics of aircraft design at the Institute of Fluid Science, after which they made their own paper aircraft and competed to see which would fly the farthest.

They were also tasked with building the fastest paper clip motor using, among other things, their understanding of Fleming's rule. 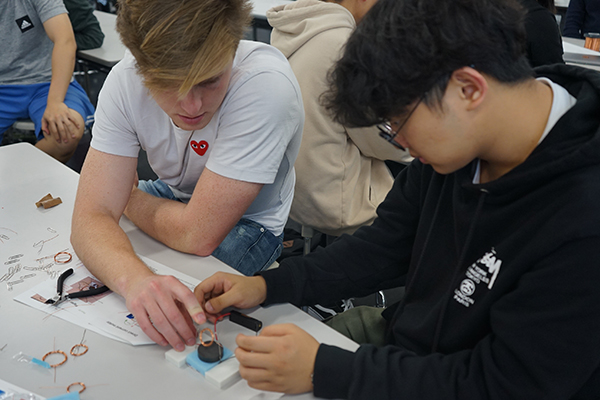 "The aim here is to design the best shape and size for the fastest motor," said Professor Hirokazu Moriya, who organised the activity. "I hope the students learn logical thinking, not just how to make something work, but how to make adjustments so that it can work optimally." 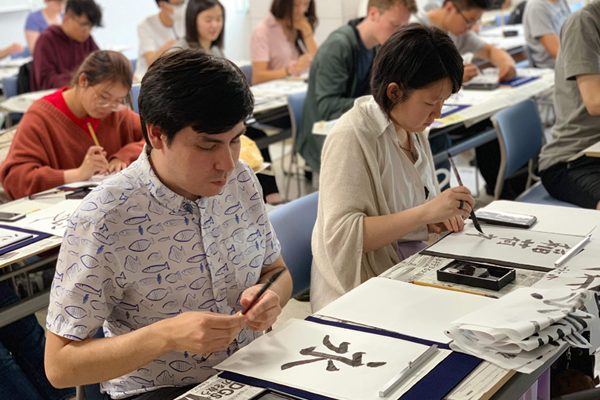 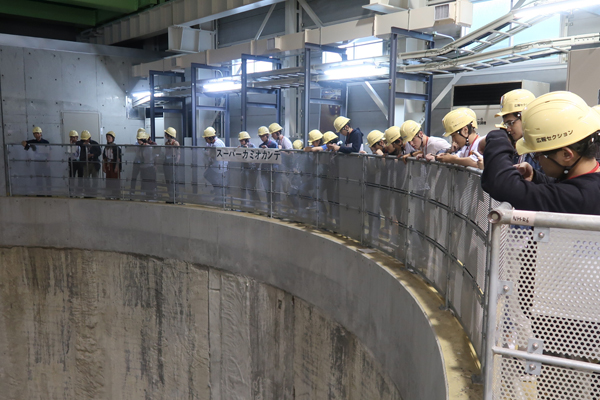 They also had several opportunities to explore the region beyond Sendai, visiting coastal areas affected by the 2011 Great East Japan Earthquake, museums and factories on field trips.

"This was a very clarifying trip for me. What I want to do is help people, so seeing the tsunami affected areas reinforced what I want to do," said Allison. "I want to make people's lives easier and more efficient and make a more sustainable society in general. This programme was a real eye opener, to see what all these researchers are doing to help others." 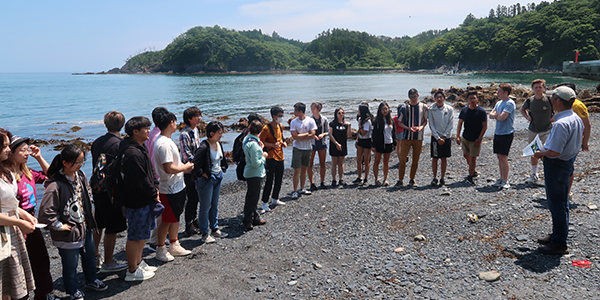