In collaboration with the University of Chicago, the University of Tokyo and the International Research Center for Japanese Studies, Tohoku University hosted the Seventh Interdisciplinary Japan Studies Graduate Workshop. Budding researchers with backgrounds in various fields such as history, literature and religious studies met online to present their latest research findings in Japanese and English.

Originally planned for last year but postponed on account of the COVID-19 pandemic, this was the first time Tohoku University had served as host of the event. 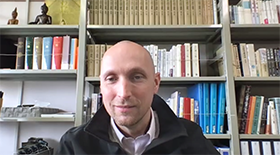 Clinton Godart, associate professor at Tohoku University's Graduate School of International Cultural Studies, outlined his aspirations for the students and the future direction of the workshop in his opening remarks. "I hope this provides a network for all participating students to build upon their research and that more universities will join the workshop in future to make it a global network of Japanese studies."

Ten researchers explored topics ranging from the Jesuits missionaries in Japan in the 16 and 17 centuries to the 2025 Osaka World Expo.

At the start of the workshop, Wu Peiyao and Julio Nascimento, both Tohoku University PhD students at the Graduate School of International Cultural Studies, explored how religion played an important role in the modernization of Japan during the Meiji period. 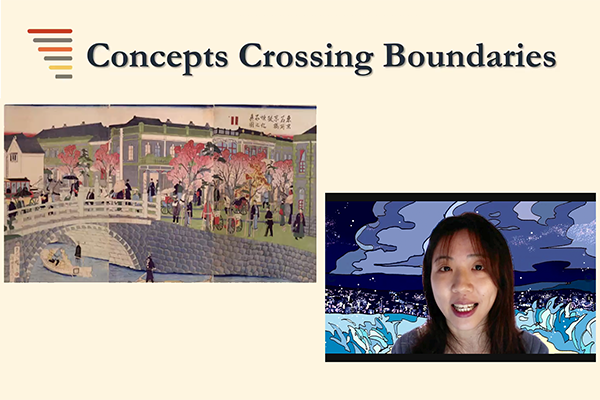 Wu, focusing on how Buddhist scholars appropriated and re-contextualized ideas of faith, noted the vortex of contested ideas, religions and political structures that came during the Meiji restoration. Imported Western concepts, argued Wu, changed the content of indigenous traditions, re-shaping the understanding of society, freedom and religion.

"Even though the notion of faith in Japan stems from Protestantism, Buddhist scholars did not passively accept the concept. Instead, they actively molded its interpretation to shape religion in modern Japan," said Wu. "In doing so, they carved out a space for religion to act as a middle ground between dogmatic religious thinking and the wave of scientific knowledge flooding Japan at this time."

Nascimento's presentation explored the transformations undertaken by Buddhists and Buddhist institutions that made it more accessible to a wider audience. Specifically, he focused on the lay Buddhist Ouchi Seiran and how his work as a public speaker and newspaper founder helped the Soto Zen Sect - one of the three traditional sects of Japanese Buddhism - resonate with Japanese society. 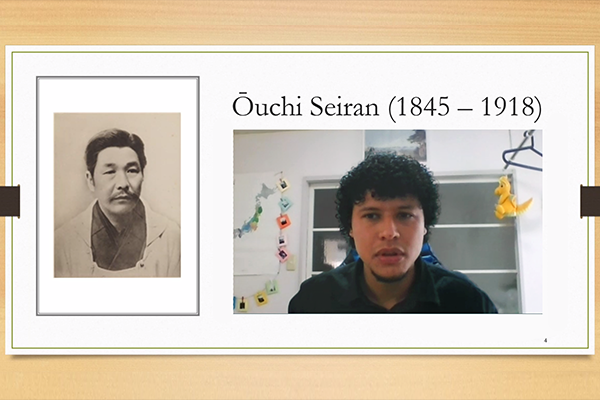 At the end of the first day, presenters had time to mingle and network together. Professors also used this opportunity to offer candid feedback and suggestions on presented research topics. 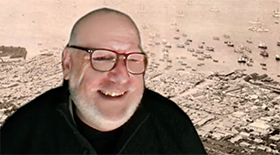 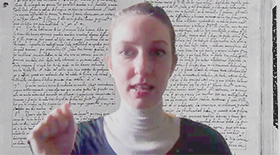 The second day of the event kicked off with a presentation by post-doctoral fellow at Tohoku University's Graduate School of Cultural studies Renata Cabral Bernabé. 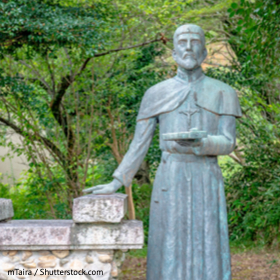 Although much has been written about the impacts of the late 16 and 17 century Jesuit missions on Japan, those influences were mutual, argued Bernabé. "The Jesuit Christian missionaries in Japan brought their transformed notions of religion back to Europe where they were reused for different purposes." Their learned experiences influenced the changing nature of religion in Europe, exclaimed Bernabé.

After presentations based on history, the focus of the workshop shifted to the present.

Leng Junxiao, a PhD student at the University of Tokyo, delivered a presentation that stirred up a lively debate on feminist movements in Japan. Her research focused on two of the most visible and influential women's movements in Japan: the KuToo movement - the online movement against the compulsory wearing of high heels at Japanese workplaces - and the flower demo movement. Outlining her extensive fieldwork, Junxiao argued, "The flower demo is a fluid space for healing, counter actions and incubating new activisms."

Rounding off the presentations, Alex MacNeil, a PhD student from the University of Chicago, turned the audience's attention towards the upcoming Osaka World Expo in 2025. 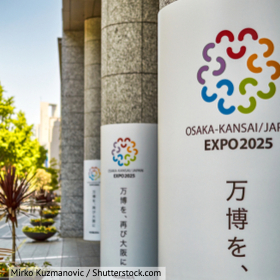 Since the year 2000, World Expos have been held every five years, with Japan last hosting the event in 2005 in Aichi Prefecture. The Osaka World Expo in 2025 is set to showcase the latest technological innovations that are geared towards solving the world's most pressing problems and creating a sustainable future.

It will also outline the achievements of Japan's Society 5.0 - a comprehensive strategy by the Japanese government to create new social contracts and economic models via the technological innovations of the fourth industrial revolution. 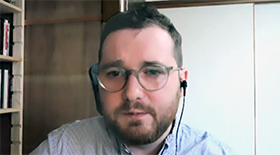 "The Osaka World Expo is a key part of the Society 5.0 strategy," said MacNeil. "Testing and prototyping new kinds of smart infrastructure to meet Japan's sustainability goals will be on display. Society 5.0 is in effect, being sold and communicated through the Expo."

An informal discussion brought the workshop to a close. Professors solicited feedback from the scholars on the structure of the workshop and welcomed comments on how to move ahead. The next workshop is scheduled to take place in 2022.