A research team led by Professor Toru Nakazawa (ophthalmology) has found that hesperidin, a polyphenol contained in citrus skins, has a neuroprotective effect on retinal cell damage. They made this discovery by observing it in an animal study.

Glaucoma is an eye disease that damages the optic nerves, resulting in vision loss and blindness. In most cases, glaucoma is caused by increased pressure inside the eye. The most common choice of treatment is to lower the eye pressure by medicine or surgery. Some patients, however, have normal eye pressure and the treatment is therefore not effective. 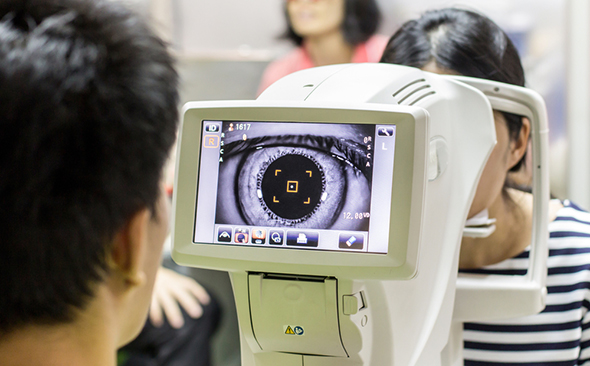 A citrus polyphenol may be a good supplement for glaucoma

In their study, the researchers focused on the oxidative stress - a factor that causes cell damage in the eye - because previous studies had reported that antioxidant activity is associated with the severity of glaucoma.

They screened 41 antioxidants showing a neuroprotective effect on cultured mouse retina, and finally found that hesperidin, a polyphenol contained in the citrus skins, showed a high antioxidant effect.

Hesperidin administration reduced retinal cell death in the model mice, in which the cell damage was induced with a drug.

Since hesperidin is commercially available as a food supplement, the researchers hope that if oral administration of hesperidin also shows a neuroprotective effect on the damaged retinal cells, hesperidin may be a convenient and effective therapeutic supplement for glaucoma patients with normal eye pressure.