When a light hits the interface of a medium, some part of the light's energy is reflected and another part is transmitted to a different medium. When the light comes to a multilayer of dielectric media shown in Figure 1, the light will experience multi reflection inside the random multilayer structure, making the light inside the structure act in chaos.

Figure 1. The light coming to a multilayer system consisting of two kinds of media, A and B. > (modified from the published figures) credit: Muhammad Shoufie Uktary.

If the thickness of each layer of the structure is determined by the quarter of light wavelength, it was found that the transmission probability of light (T) is not random and instead of 2N different values of T, There are only N/2+1 or N+1 discrete values for an even or odd number of N, respectively. For example, if we have N = 6, there will be 64 possible sequences, but we get only 4 different values of T. 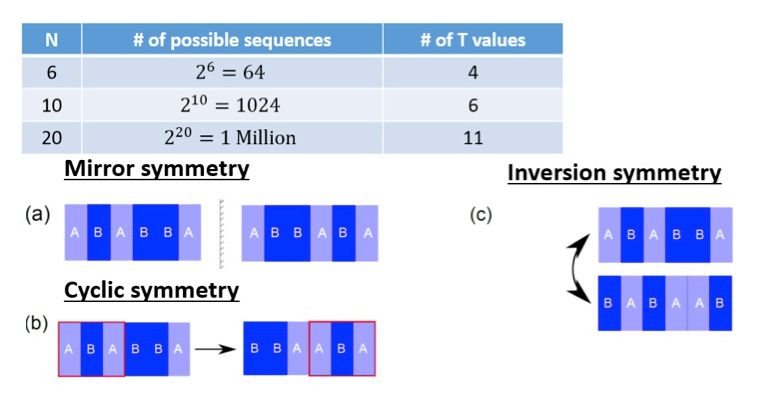 Figure 2. The symmetry operations acting on the sequences that do not change the T values. > (modified from the published figures) credit: Muhammad Shoufie Uktary.

This concept provides an impact for optics, in which many optical properties can be expressed by the new integer parameter called "charge".

This study was selected to be in the Journal of Physics: Condensed Matter highlights of 2017. The collection includes outstanding articles published in the journal during 2017. Articles were selected on the basis of a range of criteria including referee endorsements, presentation of outstanding research and popularity with the online readership.