A research group has developed an ion-selective smart porous membrane that can respond to outer stimuli, potentially paving the way for new applications in molecular separation and sensing applications.

Porous thin films have attracted the attention of scientists because of their potential use in sensors, energy harvesting, and ion/molecular separation.

Thus it is important to be able to control both the 3D nanostructures and surface properties of ultrathin porous films.

Previous research shed light on smart porous membranes, which are covered with molecules that can respond to external stimuli such as light, temperature, and pH. Yet their application to porous thin-films with an extremely thin film thickness of below 10 nm has proved immensely challenging for scientists.

"In our study, we succeeded in developing responsive porous SiO2 thin films with an extremely thin film thickness of 8 nm with a uniformly covered surface in a pH-responsive silane coupling agent," said Yuya Ishizaki from the Graduate School of Engineering at Tohoku University and co-author of the study. "The responsive porous thin film can adjust the surface charge depending on the pH change in the solution, resulting in selective ion permeation."

To prepare the porous films with a controlled structure to nm-scale accuracy, the research group focused on polymer thin films containing silsesquioxanes, which have unique cage structures. 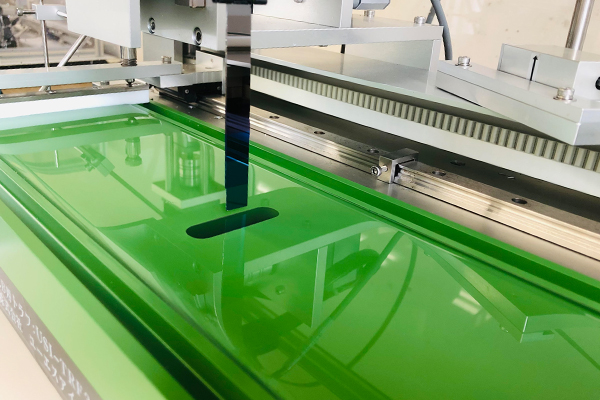 "We plan to develop highly efficient separation membranes and sensing materials that take advantage of the extremely thin film thickness and controlled surface properties in the future," added Ishizaki.