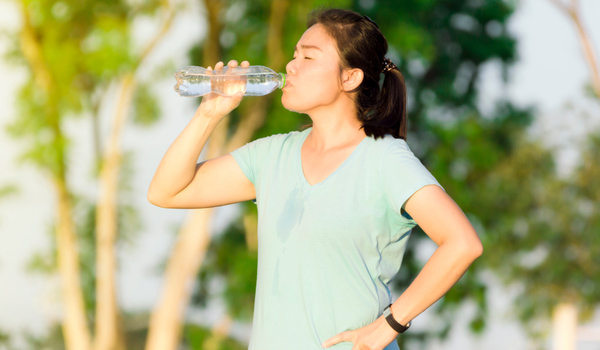 Your breath holds the key to monitoring fat burning, and now a research group from Tohoku University has created a compact and low-cost device that can measure how our body metabolizes fat.

The device uses an ultraviolet lamp to gauge exhaled acetone gas, which is produced in the blood through the metabolic reaction of fat.

The details of their study were published in the journal Sensors on January 12, 2021

To do this, they trapped exhaled air in a thin tubular optical fiber--called a hollow optical fiber--that had been exposed to vacuum ultraviolet light produced from an ultraviolet lamp. The group measured the degree to which the light is weakened as a result of the absorption of acetone gases to ascertain the acetone gas concentration. 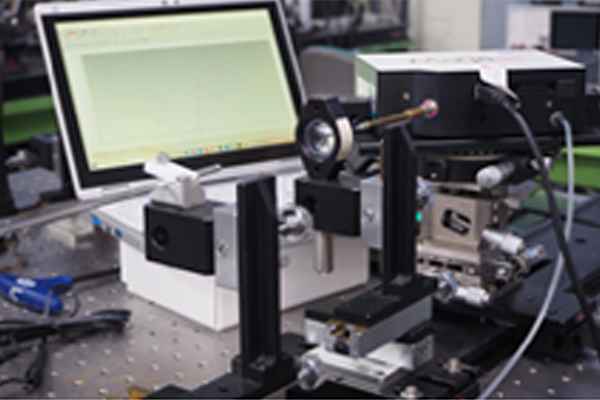 When putting the device to use the group discovered that fat burning rates gradually increased after exercise. In contrast, the rate remained constant during exercise, indicating that a substantial part of fat metabolization occurs after exercise.

Until now, a large mass spectrometer was required to monitor fat metabolization. The new device, however, comprises only three components: a lamp, a hollow optical fiber, and a small spectrometer making it compact and low cost.

"The present research may also lead to non-invasive diagnosis methods for diabetes, since diabetic patients have high concentrations of acetone gas in their breath," added Matsuura.