Sugar Delivered to Earth from Space

Researchers from Tohoku University, Hokkaido University, JAMSTEC, and NASA Goddard Space Flight Center investigated meteorites and found ribose and other sugars. These sugars possessed distinct carbon-isotope compositions, differing from terrestrial biological sugars, indicating their extraterrestrial origin. The results suggest that the sugars formed in the early solar system and made their way to earth via meteorites. 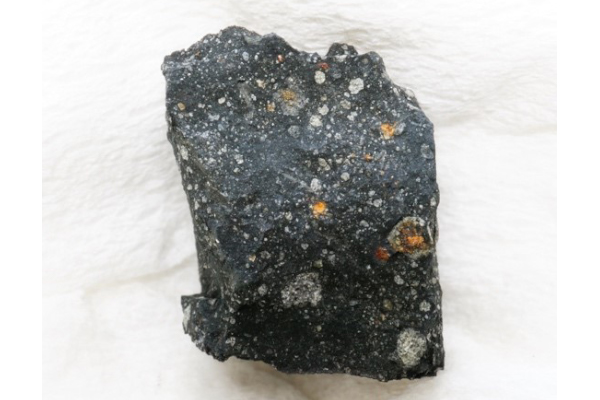 Murchison meteorite. Sugars are found from this meteorite in this study ⒸYoshihiro Furukawa

The team analyzed three meteorites with their original protocol and found sugars in two meteorites. "Analysis of sugars in meteorites is so difficult. Over the past several years, we have investigated the techniques of sugar analysis in such samples and constructed our original method" says lead author, Yoshihiro Furukawa of Tohoku University.

Amino acids and nucleobases, other vitally important compounds in the building block of life, have been found in meteorites previously. Scientists have known of the existence of sugars in meteorites. However, research to date has largely revealed sugar-related compounds (sugar acids and sugar alcohols) and the simplest sugar (dihydroxy acetone), compounds not considered essential for life. 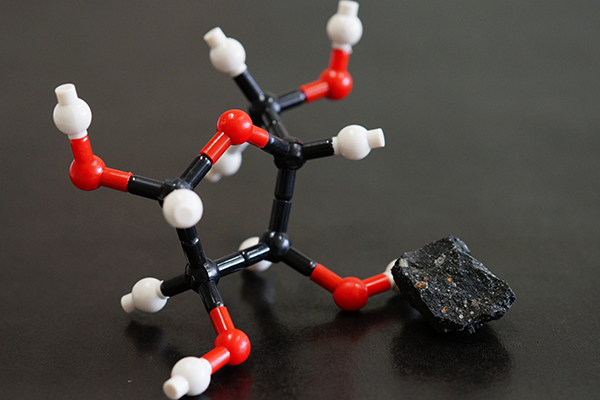 Molecular structure of ribose and Murchison meteorite. Ribose and other sugars are found from this meteorite in this study ⒸYoshihiro Furukawa

With the current research evidencing the delivery of bio-essential sugars, it is plausible that extraterrestrial sugar contributed to the formation of primordial RNA on the prebiotic Earth. This, in turn, has the possibility of being a factor in the origin of life. 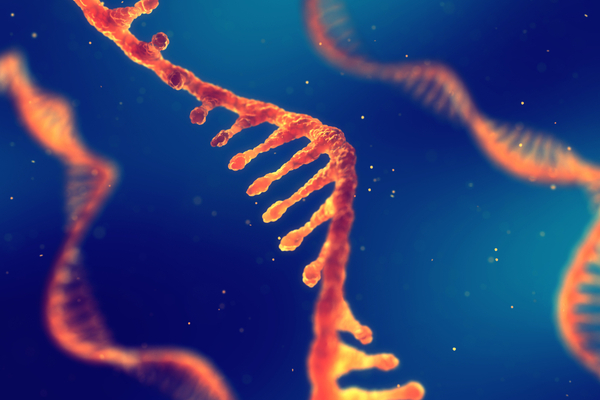