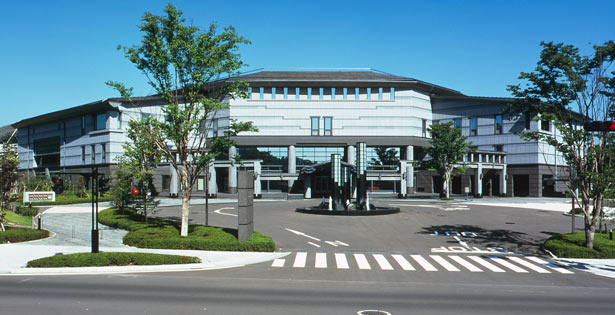 The Sendai International Center is the central convention facility in Sendai, at a 20 minute walk from the CBD. Next to the Sendai International Center is a brand new exhibition building with a 3000sqm exhibition room. The exhibition room is equipped with sliding walls so that it can be divided into two (1000sqm / 2000sqm). The building consists of four conference rooms and two VIP rooms. All rooms are fully carpeted. Both the conference and exhibition building can be used in conjunction with one another. In December 2015 when the Sendai East to West subway opens, there will be a subway stop beside the Center.