Tohoku University President Hideo Ohno recently attended an online talk session with student support group, Pompadour, to share his vision for the university, answer questions and get feedback on the current situation on campus.

Although the president regularly holds townhall-style meetings with student groups, this was his first since the COVID-19 pandemic began.

Gender Equality and Diversity on Campus

President Ohno agreed that the gender balance within the student population could be improved and said that efforts are being made to better engage with female high school students who are applying to university.

He added that he would also like to see more female PhD candidates and faculty members. "Sometimes departments say that it's difficult to hire women because there aren't enough good female candidates. But on a worldwide scale, there are many excellent female researchers in all fields," he said. "We want to invite those female researchers onto our campus, not only to improve the gender balance but to add to the diversity of voices."

In response, Minemura said that she hopes more can also be done at the student-level to encourage more people to be allies of minority groups and communities. "I want Tohoku University to be able to show its rainbow colors more openly," she said.

While Tohoku University currently tops the Times Higher Education Japan University list, most Japanese universities remain in the 100 - 200 range in global rankings. Risa Kawana, who had intended to study abroad before the pandemic struck, asked about the discrepancy. "I am aware that there are multiple evaluation methods. But what can we, as students, do to get Tohoku University up to the same level as other leading overseas universities in the global rankings?" 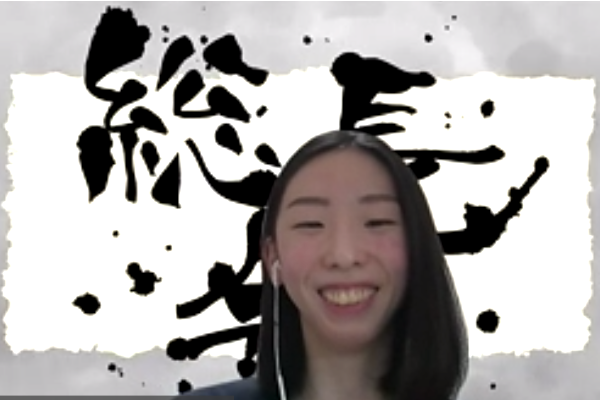 President Ohno said one of the main reasons Japanese universities fair less well in global rankings is due to relatively low citations. "Good academic papers are referenced very often, but papers from Japanese universities are generally not referenced as much," he said. "I do not believe our research is inferior, but I think in general Japanese academics do not write or introduce their research as well as their foreign counterparts. When we change this - and Tohoku University is actively trying to get our researchers to reach a bigger audience - I am sure we can improve in the global rankings."

Impact of COVID-19 on Campus

Keitaro Yoneyama had just entered Tohoku University when the COVID-19 pandemic began last year. "For half a year, I had almost no interaction with other people, and it was a very lonely experience," he said.

President Ohno acknowledged that many students had a tough time last year, especially when campus was closed as a preventive measure to stop the spread of the coronavirus. He stressed the importance of initiatives such as the peer support system - where older students can mentor newcomers - and the counseling office where students can ask for help. "We take mental health very seriously and will evaluate whether the measures we have are enough. But for now, we will at least continue to do what we have been doing," he said. 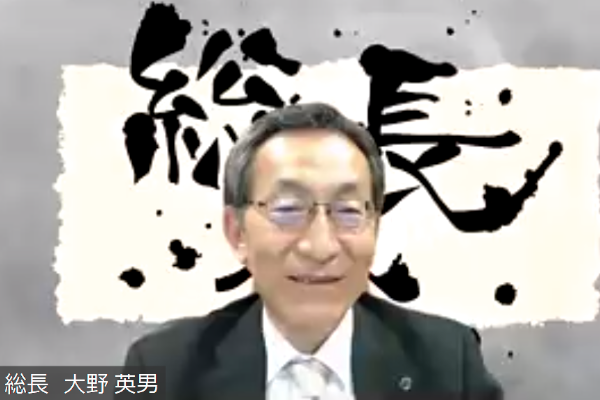 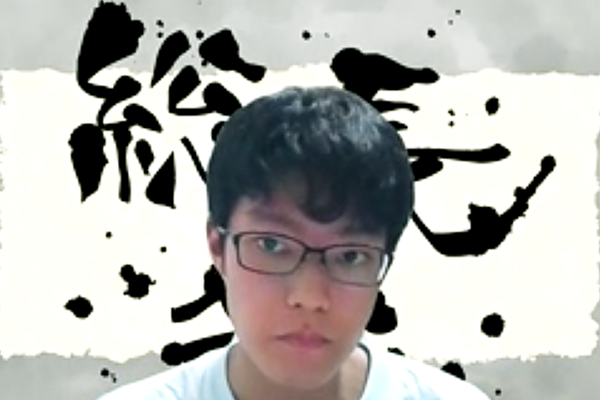 The president also urged students to use non-conventional ways to interact, such as through ICT tools like Zoom. "We have learned this past year the potential of virtual meetings in changing the way we communicate locally and globally. We are able to interact with people worldwide regardless of location and time zones," he said. "Amidst all the negative aspects of the pandemic, this has been a positive development."

One of the final topics raised in the discussion session was by Yuki Mino, a 4th year student at the Faculty of Education, who asked, "What is the ideal student?"

President Ohno said that all students should think about the role they can play to make their community and society better. "There are different opinions of what being a leader actually means, including someone who leads by example. Please remember that as students of Tohoku University - or of any national university - there will be certain expectations put on you. The university is funded by taxpayers so you are expected to do good with the knowledge you obtain here as students. What this 'good' is, is up to you to determine. But I want to encourage all of you try to find some way to give back to your community and make the world better." 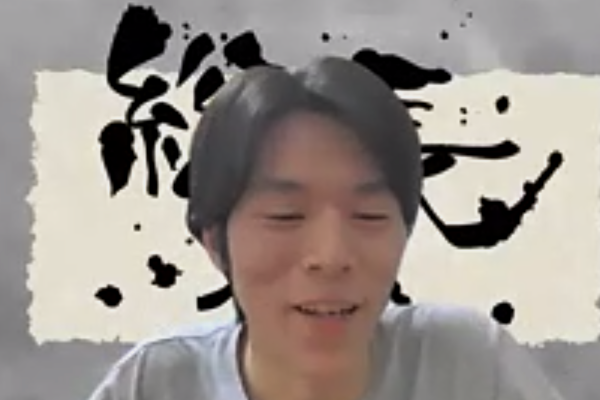 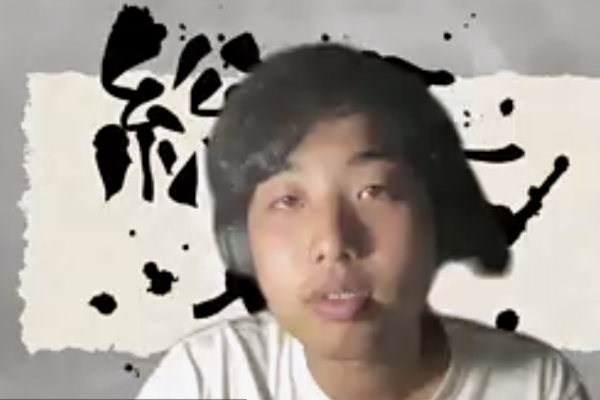 The event ended on a positive note with some participants saying that they'd gained insight into the president's job. "I was surprised that President Ohno replied to all the questions in such an attentive way," said Taiga Kurosawa, a 2nd year engineering student. "I also realised how diverse the president's job is. He has to see the big picture on a really wide range of issues."

Pompadour, which organized the event, is a peer support group founded in 2020 to facilitate communication between diverse groups on campus, to come up with ways to improve student life. The group named itself after Madame de Pompadour, a mistress of French King Louis XV and a major patron of the arts and of the Enlightenment movement. "Like Madame de Pompadour, we want to be leading actors in the movement to make our university better," said Kazuki Nemoto, founder of the group.

"Seeing a discussion between students and the university president was a dream come true," said Itsuki Horiuchi, a 3rd year Economics student and Pompadour member. "I hope we can further strengthen the ties between the university leadership and students with more events like this in the future." 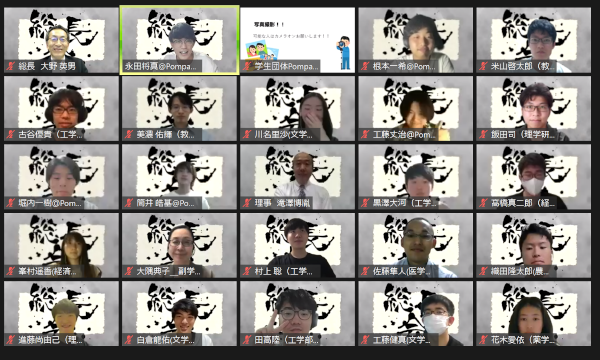