On September 23, Executive Vice President Toshiya Ueki and Professor Masatoshi Koizumi of the Graduate School of Arts and Letters attended the Second General Assembly Meeting of the Association of Institutions of Higher Education of the Russian Federation and Japan (the Eighth Japan-Russia Rectors' Forum) at Lomonosov Moscow State University. The Russian-Japanese Scientific Forum and the Japan-Russia Student Forum were also held in conjunction with the general meeting. At the Scientific Forum researchers presented their latest findings. In total, about 150 participants from association member universities were in attendance. 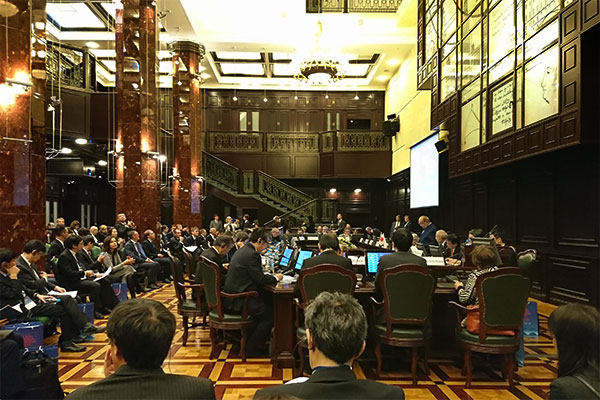 During the "Personnel Exchange" session of the General Assembly Meeting, EVP Ueki reported on the joint education and student exchange initiatives that Tohoku University has implemented with the support of the Japanese government's "Inter-University Exchange Project (Russia)." He explained the importance of developing talented individuals who can understand the significance of exchanges between Japan and Russia. Additionally, he described the particular nature of the expert personnel exchanges carried out by Tohoku University. At the Scientific Forum held on September 24, Prof. Koizumi delivered a presentation on linguistics entitled "Processing Alternative Word Orders in Japanese: An ERP Study." 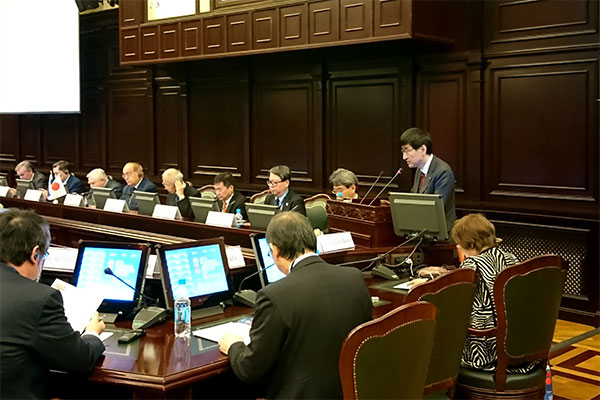 About 60 students from Japan and Russia, grouped according to their specializations, participated in the Student Forum from September 22 to 28. Participants attended lectures on various research fields and on Russian culture. Takayuki Koike, a third-year student at the Faculty of Economics, said, "I was greatly inspired by the enthusiasm of the participants. I acquired not only language skills but also became knowledgeable about other disciplines. The Japan-Russia Student Union experienced some problems following its establishment, but I was convinced that those problems could be solved and that the union could grow into a larger organization. I am proud that I was involved in the creation of such an organization, and as one of its members, I would like to continue to contribute to the promotion of exchanges between Japan and Russia." 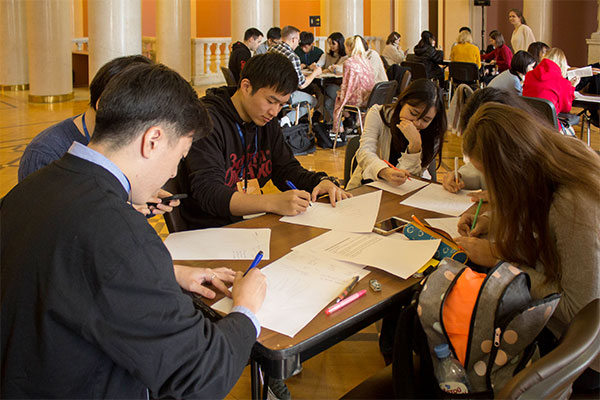 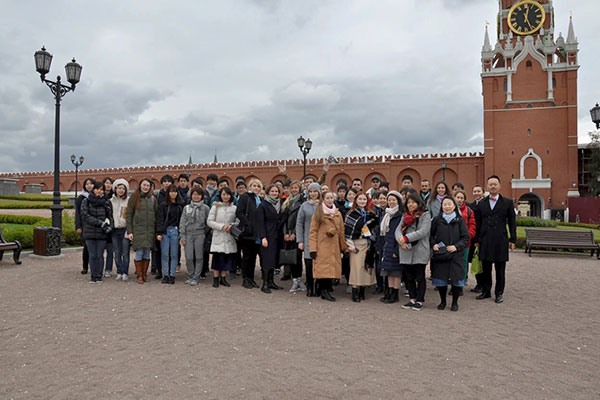 The Third General Assembly Meeting of the Association of Institutions of Higher Education of the Russian Federation and Japan will be held at Niigata University in the spring of 2021.