On April 8, Executive Vice President Toshiya Ueki attended the HeKKSaGOn vice-presidents' meeting, held at the University of Heidelberg in Germany.

HeKKSaGOn is a network consisting of six leading universities in Japan and Germany. The consortium's first development cycle began with the network's establishment in 2010 and concluded last year. During that period, the six members' presidents met for a conference every eighteen months, and joint research was carried out by nine working groups as part of the network's exchange activities.

The six members expect further development throughout its second cycle, which will run from this year until 2029. 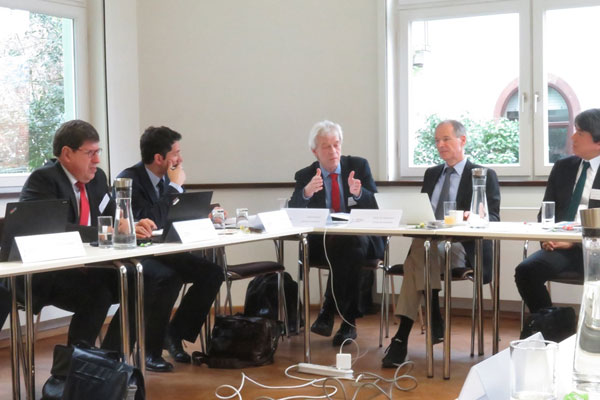 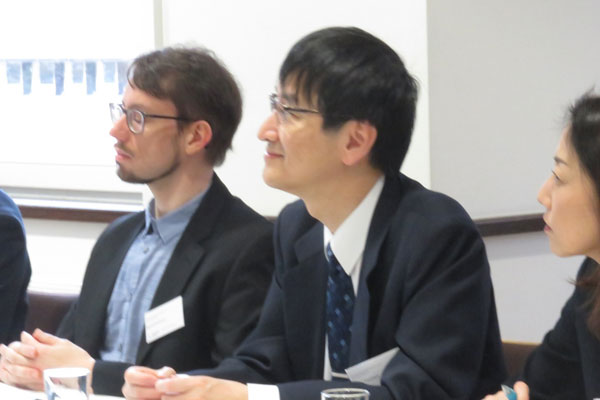 Twenty representatives from the six member universities were in attendance, and they discussed the strategy for the consortium's second cycle, taking into account the outcomes from the past ten years. Discussions were also held regarding a new regulatory system for the establishment of working groups and measures to encourage student exchange.

The proposals resulting from the consultations will be presented at the HeKKSaGOn Presidents' Meeting, to be held at the University of Heidelberg on September 12 and 13, with further, more detailed deliberations to follow.

The HeKKSaGOn network was established in July 2010 to promote collaborative research, as well as researcher and student mobility, among its members. The HeKKSaGOn name is an acronym derived from its current members - Heidelberg University, Kyoto University, Karlsruhe Institute of Technology, Tohoku University in Sendai, the University of Göttingen and Osaka University.