Tohoku University has conferred the title of Distinguished Invited University Professor on three alumni. The position acknowledges the expertise and accomplishments of these extraordinary scholars and invites them to guide the university's young researchers and exchange ideas with academics in related fields. 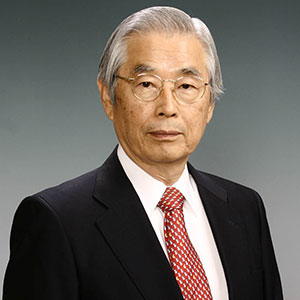 Iijima is credited with discovering carbon nanotubes and is often cited for his work in carbon nanostructures and nanotechnology.

He is currently a professor at Meijo University and a senior research fellow at NEC Corporation. He is also a distinguished invited university professor at Nagoya University.

He completed his Ph.D. in solid-state physics at Tohoku University's Graduate School of Science in 1968. 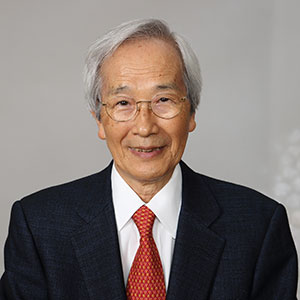 Endo is president of Biopharm Research Laboratories, Inc, and a distinguished professor emeritus at Tokyo University of Agriculture and Technology.

He is best known for his discovery of mevastatin in 1973, and his pioneering research into a new class of molecules known as statins, now a hugely successful class of drugs used to lower cholesterol.

He graduated from Tohoku University's Faculty of Agriculture in 1957. 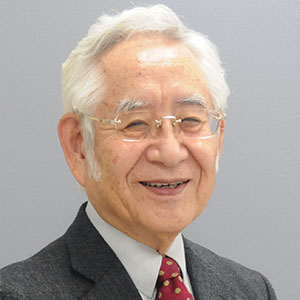 Maeda is a world renowned expert in macromolecular therapeutics. He created the first polymeric-conjugate drug, SMANCS, which is used in Japan to treat hepatoma, a type of liver cancer.

He is currently the director of BioDynamics Research Foundation, a professor emeritus at Kumamoto University and a senior invited professor at Osaka University Medical School.

He completed his doctoral course at Tohoku University's Graduate School of Agricultural Science in 1968.

This is only the third time that Tohoku University has announced new members since the Distinguished Invited University Professor programme began in 2015.

Masato Sagawa, one of the world's leading experts in permanent magnet materials research, was appointed to the position in November 2019. And the late Nobel Laureate Peter Grünberg was the first to be given the title in May 2016. 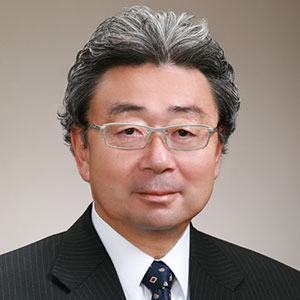 The university has also awarded the title of Tohoku University Research Professor to Teruo Miyazawa from April 1. This follows a recommendation from his department head and a committee review.

Miyazawa is a professor of food and nutrition at the Graduate School of Agricultural Science, and a project leader of food biotechnology innovation at NICHe Institute. He is a former president of the Japan Society of Nutrition and Food Science (JSNFS).

He is also an alumnus, having completed his doctoral course at the Graduate School of Agricultural Science in 1982.