After 10 years, the Google Lunar XPRIZE challenge officially ended with the announcement mid-January that none of the five remaining teams would be able to launch before the March 31 deadline.

The competition, which offered a prize purse of 30 million US dollars to the first privately funded team to land a rover on the moon that can travel more than 500 meters and transmit high definition images back to Earth, initially attracted dozens of teams from all over the world. 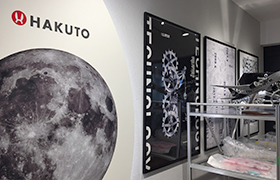 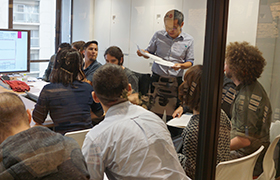 But as the competition reached its final months, Japan's Team HAKUTO - comprising members of ispace, researchers at Tohoku University and experts contributing pro-bono - was one of only five teams left.

Although it managed to complete development on its rover SORATO, Team HAKUTO was dependent on fellow competitor TeamIndus - with whom it had signed a ride-share agreement in 2016 - to travel to the Moon together on board India's Polar Satellite Launch Vehicle rocket.

In December, SORATO was shipped to India for final preparations amidst much fanfare and optimism. But then came disappointment, as TeamIndus announced in the new year that it would not be able to launch, stranding SORATO on Earth.

Despite the setback, HAKUTO members say they remain committed to lunar exploration. ispace, which runs the HAKUTO project, had raised over 90 million US dollars in investments - the most of any XPRIZE competitor - and development has already begun on a small, agile modular lunar lander.

White Rabbit on the Moon

During the Apollo missions of the 1960s and '70s, the Moon was thought to contain little more than dry rocks and sand. But new scientific data has revealed a number of promising lunar features.

"At the extreme north and south poles of the Moon, sunlight always comes from the horizon at a very, very narrow angle. This means that if there are any concave features, like a crater, the bottom never gets sunlight," says Professor Kazuya Yoshida, whose laboratory at Tohoku University developed the core technology for Team HAKUTO's lunar rover.

"With the temperature as low as minus 170 °C, it is so cold there that even water cannot evaporate. These areas are called cold traps, and if any volatile materials ever existed on the Moon, they might still exist in those pockets." 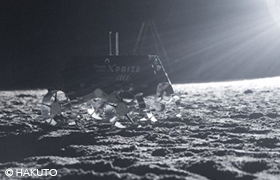 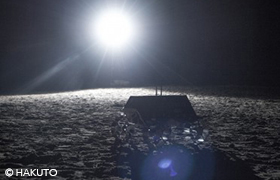 ispace inc. says it plans to conduct two lunar missions in the next few years. Using their robotics technology, they hope to explore and map the Moon's surface to establish real evidence of water resources.

Man on the Moon

ispace predicts that by 2040, there would be humans and infrastructure on the Moon, centered around its water resources and supported by a variety of industries including manufacturing, energy, communications, transportation and tourism.

As for building human settlements, Yoshida says that recently discovered geological features like caves and tunnels are certainly worth a closer look.

Going forward, ispace will have some weightier support. The company announced in December 2016 that it has signed a memorandum of understanding with the Japan Aerospace Exploration Agency to jointly work on plans for lunar resource development.

"Lunar exploration is definitely happening, but not because there's anything wrong with Earth," says Yoshida. "Rather, I think that it is simply human nature to continue exploration, always moving forward and upwards. We thought we were done with the Moon, but it turns out that we still have a lot to learn about it." 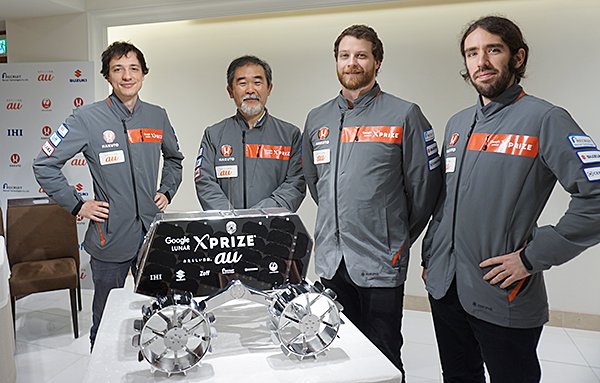