Our universe is dominated by a mysterious matter known as dark matter. Its name comes from the fact that dark matter does not absorb, reflect or emit electromagnetic radiation, making it difficult to detect.

Using stellar kinematics, a team of researchers has investigated the strength of dark matter scattered across the smallest galaxies in the universe.

"We discovered that the strength of dark matter is quite small, suggesting that dark matter does not easily scatter together," said professor Kohei Hayashi, lead author of the study.

Much is unknown about dark matter, but theoretical and experimental research, from particle physics to astronomy, are elucidating more about it little by little.

One prominent theory surrounding dark matter is the "self-interacting dark matter (SIDM) theory." It purports that dark matter distributions in galactic centers become less dense because of the self-scattering of dark matter. 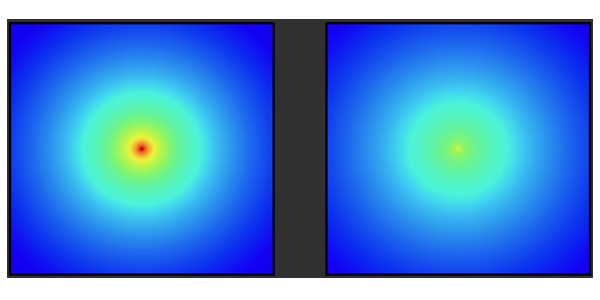 To clarify this, Hayashi and his team focused on ultra-faint dwarf galaxies. Here few stars exist, rendering the influences of supernova explosions negligible. 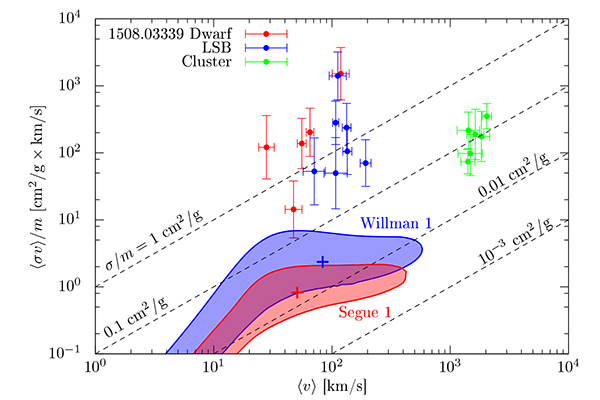