The Tohoku Forum for Creativity will be hosting a special lecture featuring Professor Barry C. Barish of the California Institute of Technology and UC Riverside, who was awarded the 2017 Nobel Prize in Physics for his contribution to the first observation of gravitational waves.

In addition, Professor Hitoshi Yamamoto will discuss the importance of Barish's achievements and talk about the latest research trends in particle research and astrophysics aimed at elucidating the origins of the universe.

Date and time: March 5 (Sat), 9 - 11 a.m. (JST)
Language: English and Japanese (There will be simultaneous translation for both lectures)
Venue: Online via Youtube Live, delivered from Tohoku University's TOKYO ELECTRON House of Creativity. 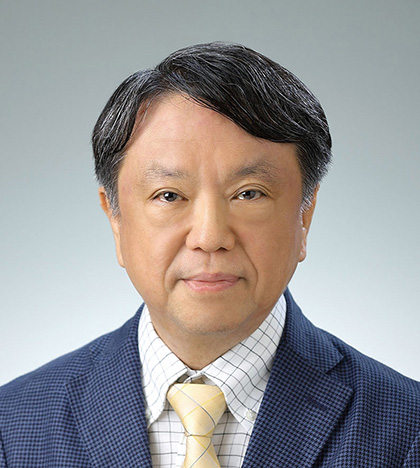 From 2005 to 2013, Barry Barish was the leader of the global organization for the International Linear Collider (ILC), a next generation experimental facility for particle physics. Just like the discovery of the electron at the end of the 19th century, the long-awaited discovery of the Higgs particle in 2012 is expected to initiate a new chapter of particle physics. This lecture covers the frontier of particle physics, and gives an overview of the current status of the Higgs Factory that Barish dedicated eight years of his research life to. 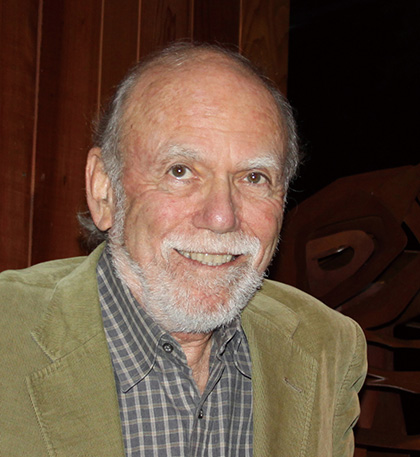 The discovery of gravitational waves, predicted by Einstein in 1916, is enabling both important tests of the theory of general relativity, and the birth of a new kind of astronomy. Modern astronomy is giving us an amazing understanding of the complexities of the universe. Now, gravitational waves and neutrinos are beginning to give us the opportunity to pursue astrophysical phenomena in very different ways, as well as to observe phenomena that cannot be studied with electromagnetic radiation. The detection of gravitational waves and the emergence and prospects for this exciting new science will be explored in this lecture.

For more information about the event, please visit: http://www.tfc.tohoku.ac.jp/junior-research-program/event/9013.html