A Visit from the Presidents of Siam University and CMKL University

On March 18, the presidents of Siam University and CMKL University, along with the Deputy Secretary-General of the Office of the Higher Education Commission of the Ministry of Education in Thailand, paid a courtesy visit to Tohoku University.

The Graduate School of Arts and Letters signed an academic exchange agreement with Siam University in 2016, which has since led to successful student exchanges and internships. 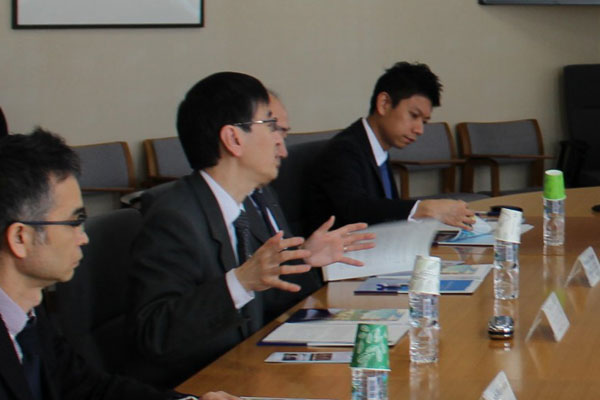 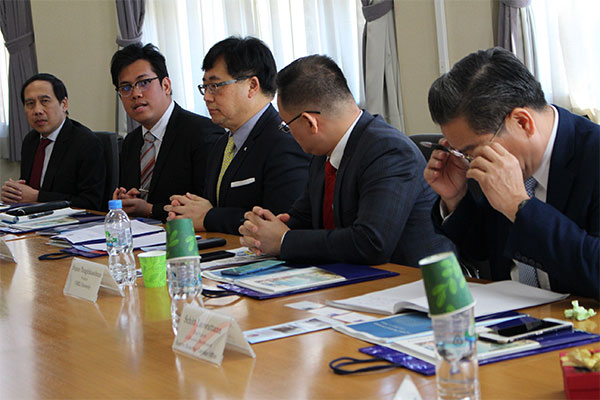 Also discussed at the meeting were Thailand 4.0 - an economic development policy currently being promoted by the Thai government - and ways to improve internationalisation in education. Siam University President Pornchai Mongkhonvanit said that a high level of education is especially essential for the future development of the ASEAN region, and EVP Ueki said that Tohoku University would like to continue to cooperate in this respect. 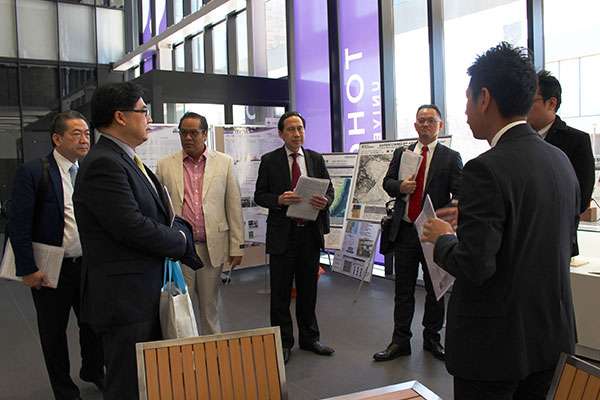 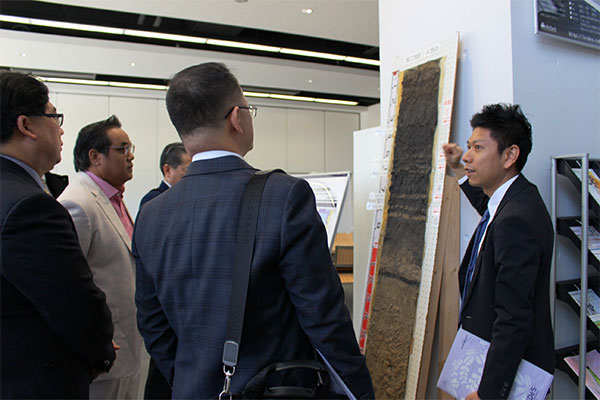 Prior to the meeting, the group visited the International Research Institute of Disaster Science (IRIDeS) and received an introduction to the latest research being carried out in the field of disaster science from Associate Professor Anawat Suppasri, who is from Bangkok. 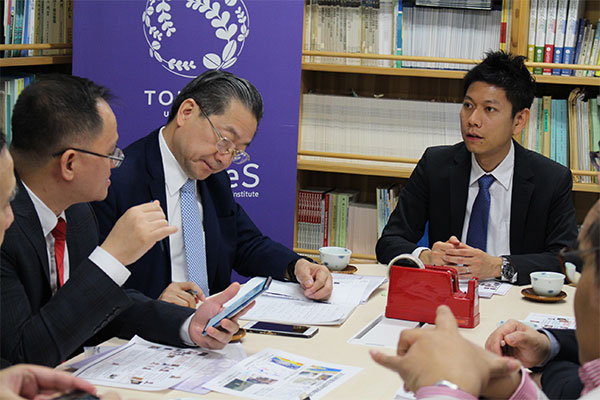