Tohoku University's International Research Institute of Disaster Science (IRIDeS) hosted a symposium on December 4. Scholars of history, archaeology, geology and engineering gathered to discuss a massive earthquake and tsunami that battered the Tohoku region 400 years ago.

The 2011 Great East Japan Earthquake and Tsunami thrust the Tohoku region into the international headlines. But the area has been prone to earthquake and tsunamis throughout its history. The symposium was part of a burgeoning interest in historical earthquakes since the 2011 disaster.

It focused on a large earthquake and tsunami occurring off the coast of Iwate on December 2, 1611. The earthquake is traditionally known as the 1611 Keicho Sanriku Earthquake, with Sanriku referring to the stretch of northeastern coastline along present day Aomori, Iwate and parts of Miyagi. 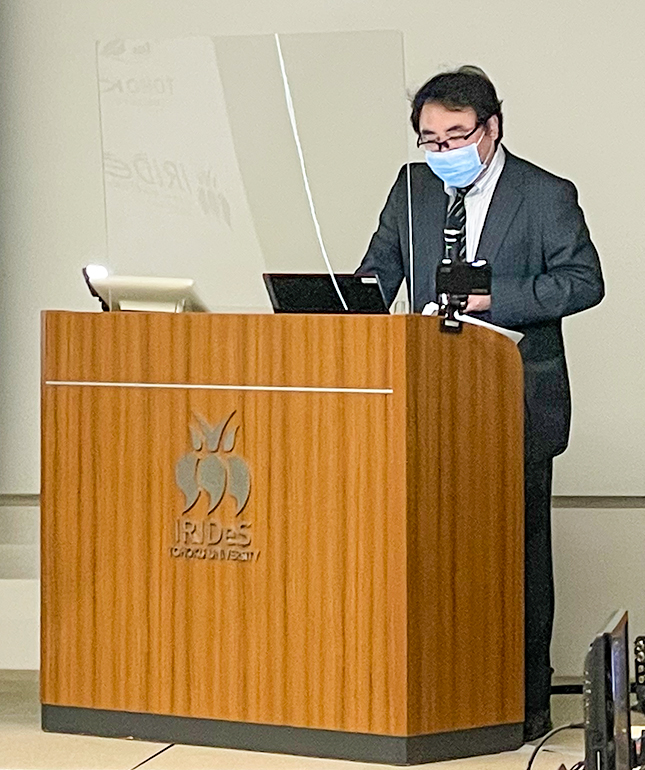 Yet the symposium organizer and professor from IRIDeS's Humanities and Social Science Division Ebina Yuichi argues that the disaster should be renamed the Keicho "Oshu" Earthquake to reflect growing evidence it was larger than previously thought.

"People compare the scale of the earthquake to the 1933 Sanriku Earthquake and Tsunami that devastated the Tohoku region. However, documents show the 1611 event was bigger in scope," said Ebina. He also highlighted writings from Date Masamune - the founder of Sendai - and Spanish explorer Sebastian Vizcanio, who encountered the tsunami whilst surveying the Japanese coast. Historical documents show the damage caused by the tsunami spread from Fukushima to Hokkaido. 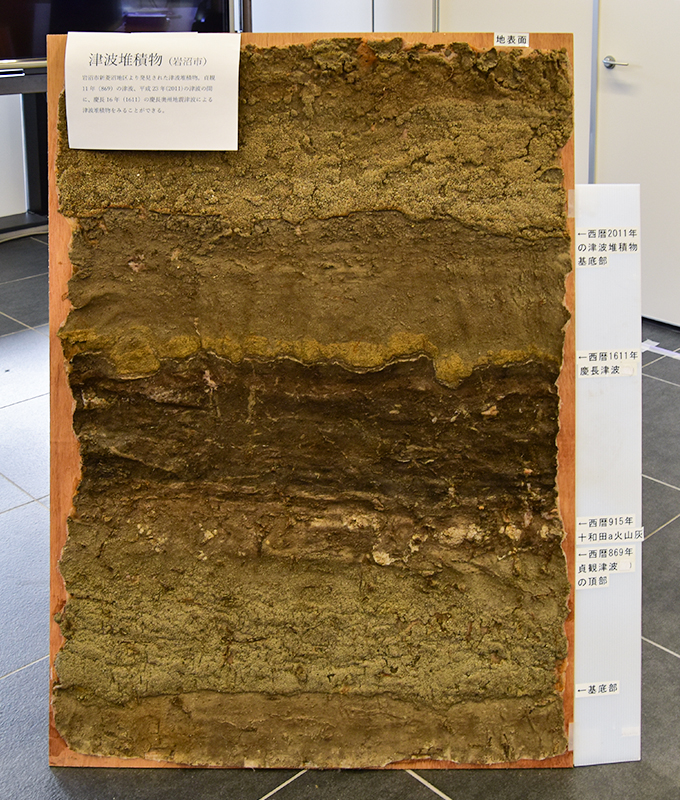 "Sanriku comes from the Meiji Era, so renaming the earthquake from Keicho Sanriku to Keicho Oshu is accurate from a historical perspective too," added Ebina.

Ebina is not alone in this assessment. A host of fellow academics also presented new findings. They pointed to the discovery of tsunami deposits dating from the 15th to the 17th century in areas such as Fukushima and Hokkaido that indicate a much larger disaster.

After the presentations concluded, IRIDeS Director Fumihiko Imamura led panel discussions with presenters. "Modern society is vulnerable to natural disasters because we have a tendency to forget the past. Learning from the past makes it easier to recognize risks and to take action," said Imamura.

In order to combat this, Imamura stressed the importance of a holistic approach towards studying earthquakes, one that incorporates both humanities and the sciences.

Imamura's words lend credence to the adage that history is not just a window into the past, but into the present and future.