Three academics at Tohoku University have made the 2016 list of Highly Cited Researchers, compiled by Clarivate Analytics, formerly known as the Intellectual Property & Science business of Thomson Reuters.

Making his debut on the list is Professor Tetsuya Terasaki from the Graduate School of Pharmaceutical Sciences, whose research is on membrane transport and drug targeting. 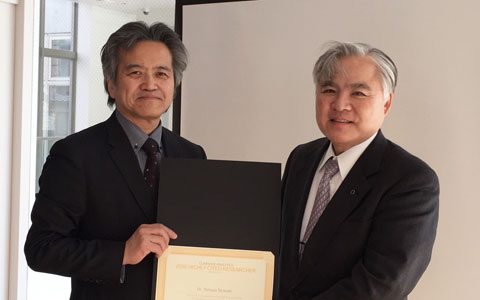 "This award is really encouraging," Terasaki said. "Not just to me but to our students as well. Many people contributed to the progress of our research. For me, it's a great pleasure to also share this happiness with all my current and former students."

For Professor Shinjiro Yamaguchi and Associate Professor Shusei Sato, both from the Graduate School of Life Sciences, it's their third consecutive year on the list. 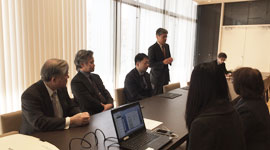 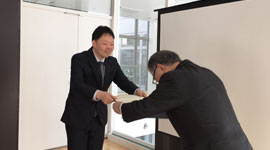 "I know I say this every year, but there's a lot of teamwork in the papers and I always feel honoured for everyone involved," said Sato, who does analysis on plant genome, with the goal of achieving sustainable agriculture without the use of chemicals. "Recently, we've been expanding into more field experiments, so we intend to publish more on that later this year."

Yamaguchi studies plant hormones, specifically how they are synthesized and how they operate. "We've been collecting a lot of data this year, specifically on biosynthetis and how the biosynthesis is regulated. We didn't publish many papers last year but we now have a lot of interesting data that I hope can be turned into good papers." 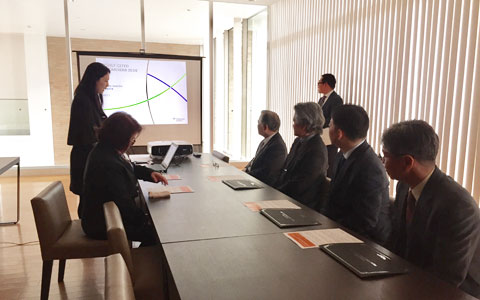 The annual Highly Cited Researchers list identifies scientists whose research has had significant global impact in the fields of science and social sciences.

More than 3,000 researchers - about 70 of them from Japan - were selected this year across 21 subject categories. Selection is based on the number of highly cited papers produced by the researchers over an 11-year period between January 2004 and December 2014. 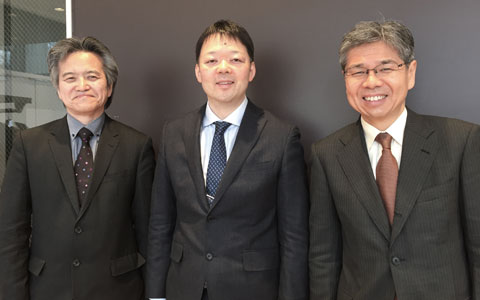