On the eve of its 70th anniversary, the Faculty of Agriculture has moved from its aging premises at Amamiya Campus into state-of-the-art facilities at Aobayama Campus. The upgrade is part of a long-term project to create a hub of innovation in new fields of research and to increase academic-industry collaboration.

In 1947, two years after 20 percent of Sendai City was destroyed during World War II air raids, the Faculty of Agriculture was established at Tohoku University to help increase food production in the Tohoku Region. The campus was set up at Amamiya in downtown Sendai in 1949, out of existing buildings that had been used by Japan's former Second High School - a school that had traditionally fed into Tohoku University. 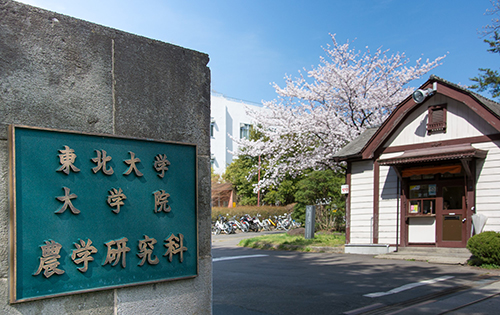 This remained the faculty's headquarters for more than 65 years. But with the buildings gradually deteriorating - compounded by damage from the Great Eastern Japan Earthquake - the university decided it was time to centralise its research bases. The newly-extended area of Aobayama Campus, with its customised educational facilities, became the Faculty of Agriculture's new home. 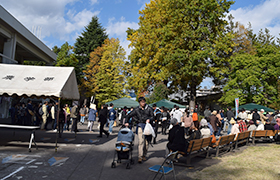 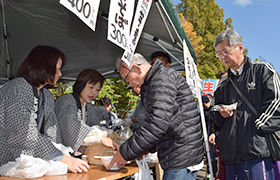 In October last year, to thank the local community and alumni for all their support over the years, the Faculty of Agriculture held a Thanksgiving Festival at Amamiya Campus. The 3-day event featured public talks, stalls, club activities, photo exhibitions and sales of goods produced by the faculty - including home-grown blueberry jam and rice.

The relocation to their new home on the mountains of Aobayama took over over six months. The administrative and research laboratories are now based out of the Multidisciplinary Research Laboratory for Agricultural Science. 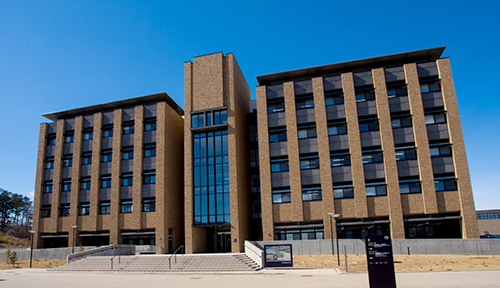 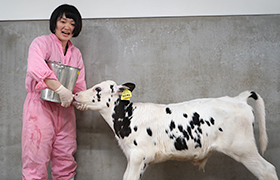 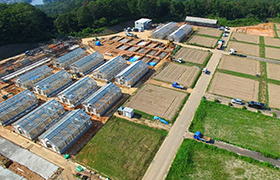 In addition to the facilities at Aobayama, the Faculty of Agriculture also conducts research out of field centers - the Terrestrial Field Station at Kawatabi and the Marine Station at Onagawa. 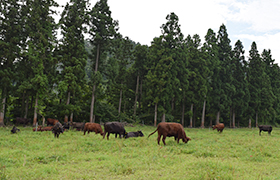 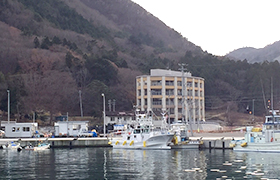 At the heart of the new extension is Aobayama Commons - home to the Faculty of Agriculture's main library, lecture theatres, a cafeteria, student health center and convenience store. The library has spectacular views overlooking the forest and an open green area, which will be known as Aobayama Park when complete. 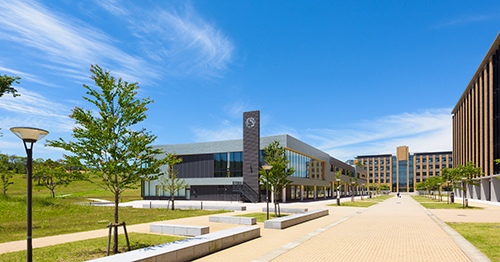 Positioning the Faculty of Agriculture up alongside the Faculties of Science, Pharmacy and Engineering will make it easier for inter-disciplinary collaborations. With the new subway line opened since December 2015, the campus is now only a nine minute ride from Sendai Station.

Tohoku University first established a campus on Aobayama in 1965 when the School transferred there from Katahira Campus. The new extension has been built on 81 hectares of land, once used as a golf course. It was purchased by the university in 2006 and construction began two years later.

Facilities there now include the International Research Institute of Disaster Science (IRIDeS), the Center for Innovative Integrated Electronic Systems (CIES), the Research Center for Rare Metal and Green Innovation, as well as the Graduate School of Environmental Science. It is also the centre of the university's academic-industry collaborations, which operate out of the New Industry Creation Hatchery Center (NICHe) and the Innovation Center for the Creation of a Resilient Society.

The new facilities are state-of the-art and fitted with the latest in cutting-edge equipment. Even the architecture is designed with unique features relevant to each field of research. This includes a clean room at CIES, a solar chimney that generates natural air-conditioning at the Graduate School of Environmental Science, earthquake-proof foundations at IRIDeS, and an indoor two-storey purpose-built space for flying drones at the Research Center for Rare Metal and Green Innovation.

Centralizing the new research institutes is expected to accelerate technological innovation and make the area a major hub for research and development. 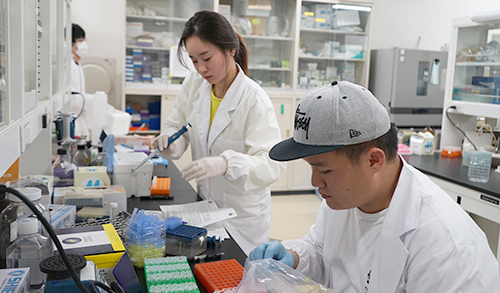 Not only will students and faculty benefit greatly from the upgraded facilities, but there is more to come. Due for completion in 2018, are university dormitories that will accommodate 752 students in single studio rooms. There will also be a restaurant, cafeteria and childcare centre built at the entrance of the new campus extension. 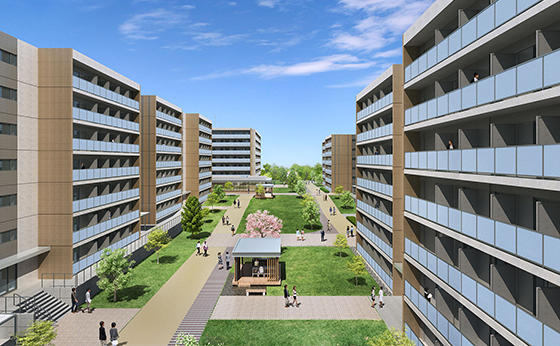