In May, six students from universities in New Zealand, Germany, Singapore and Italy participated in the first of three online sessions of the Tohoku University Japanese Programme (TUJP).

The two-week cultural exchange, which was aimed at students with elementary Japanese proficiency, featured daily language classes. Participants were taught vocabulary and phrases to use in common situations such as meeting friends on campus and visiting a Japanese home. They also learnt some uniquely Japanese eating and drinking etiquette. 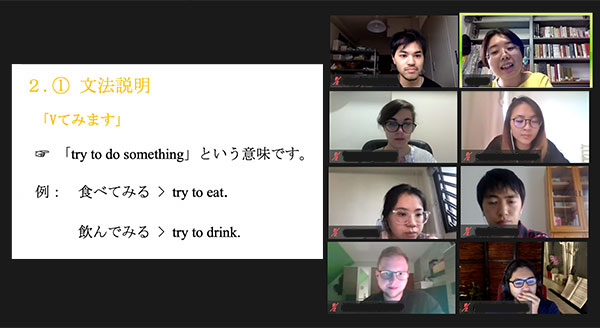 "My favourite parts were the talking sessions with the Tohoku University students," said Coco Yau from the National University of Singapore. "Everyone was extremely friendly and kind, which made the learning process comfortable and enjoyable."

There were also hands-on workshops on traditional culture such as haiku writing, origami and ukiyo-e, the Japanese art of woodblock prints. "The classes were smaller than usual, but I think that helped to make the students feel more comfortable about speaking up and participating," said Senior Assistant Professor Yukiko Shimmi, who was one of the organisers of TUJP. "They were enthusiastic and I could feel that they were really motivated to learn."

That enthusiasm was also felt by Kiya Okhlopkova, who taught a class on yokai culture and the history of supernatural creatures in Japanese folklore. The class discussed the development of yokai from the mononoke of the Heian period literature, to the modern urban legends, and even the influence of gender.

"The students were fabulous! They asked a lot of questions and were very active and creative," said Okhlopkova. "At the end, I showed them a picture of one of a lesser-known yokai (Haradashi) and asked them to imagine its story just from the look of it. Each of the students came up with such a fun and detailed description, that I thought that any of them could be good at writing yokai stories!" 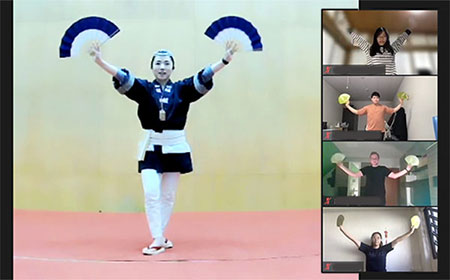 Suzume Odori, or sparrow dance, was one of the more physical - and popular! - workshops. Standing in front of their computer cameras, the students learnt, practiced and performed the folkdance together. Suzume Odori was first performed in 1603, and remains a staple at Sendai's annual street festivals.

"The Suzume Odori was a highlight for me," said Matthias Gunter from TU Dortmund University in Germany. "I didn't think I would learn a traditional dance within an online program, so it was a very unique experience!"

As part of the intercultural collaborative learning class, Japanese and foreign students were paired and tasked with writing and performing a manzai (Japanese stand-up comedy) routine. "The students, who were all from different linguistic and cultural backgrounds, had to exchange ideas and develop the project together," said Professor Kazuko Suematsu, deputy director of the Global Learning Center, who led the class. "You can learn a lot from humour and the students did really well to incorporate elements of their own culture into their Japanese manzai." 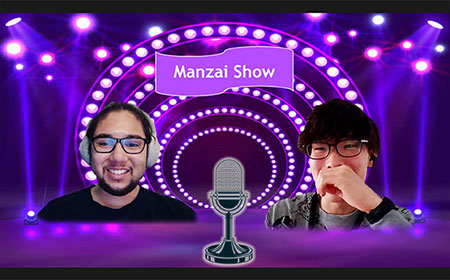 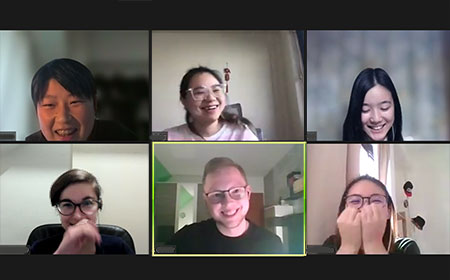 Ahead of the closing ceremony on May 21, the students gave a short presentation, using the Japanese they'd learnt to share their thoughts of the past fortnight. Many spoke of how much they enjoyed interacting with their Japanese "buddies," the Tohoku University students who provided peer support both in and out of class.

"My buddies supported me throughout the entire programme, explained a lot to me and shared pictures and stories from their everyday lives," said Gunter. "I am so pleased that we are still in contact now even after the programme!"

Jun Nakamura, a Tohoku University student who helped with TUJP, said that "the TUJP students were so passionate about Japan and learning Japanese. I enjoyed talking to them and hearing their stories."

TUJP had for many years been one of the university's most popular summer exchange programmes. Due to the pandemic and travel restrictions, it has been reformatted to facilitate online interaction. Other short programmes will be held periodically throughout the year, and for the first time, they will also be open to students from non-partner universities.

Tohoku University students who would like to be involved as a buddy on future programmes, can contact the Global Learning Center. 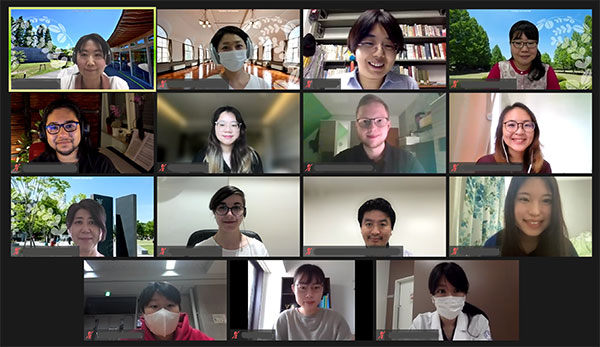