An IEEE Milestone was dedicated to Tohoku University at a ceremony in Sendai on July 27. Professor Emeritus Yasuto Mushiake was honored for his technical achievement in discovering the principle of self-complementarity in antennas.

The recognition came in the form of a Milestone conferred by the Institute of Electrical and Electronic Engineers(IEEE), the world's largest association of technical professionals, based in the U.S.A.

The IEEE Milestones program honors technological innovation and excellence for the benefit of humanity found in unique products, services, seminal papers and patents. The awards foster an appreciation of and involvement with the history of electrical engineering, and increase public understanding of electrical engineering and its impact on society.

Each milestone recognizes a significant technical achievement that occurred at least 25 years ago. And Mushiake's discovery was made nearly 70 years ago while he was a graduate student at Tohoku University. In 1948, Mushiake found that antennas with self-complementary geometries are frequency independent, presenting a constant impedance, and often a constant radiation pattern over very wide frequency ranges. 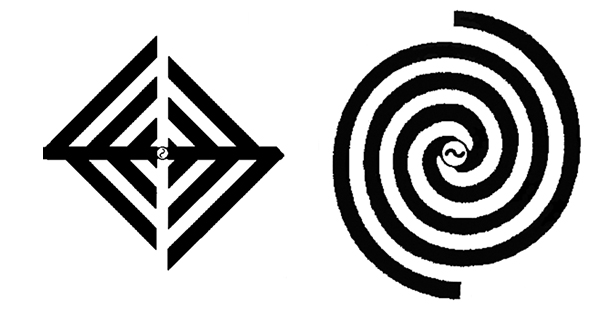 This principle of self-complementarity is the basis for many very-wide-bandwidth antenna designs that are used in television reception, wireless broadband, radio astronomy and cellular telephones. 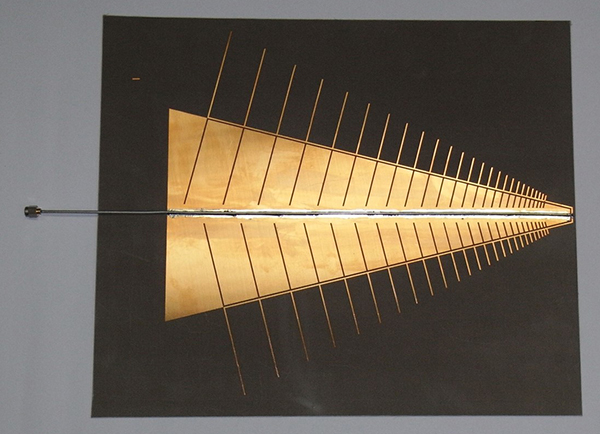 Representing the IEEE, Dr. W. Ross Stone presented two plaques at the dedication ceremony. The original milestone was received on behalf of Tohoku University by president Susumu Satomi, and will be displayed at the Tohoku University Archives. Another miniature plaque was presented to Professor Mushiake. 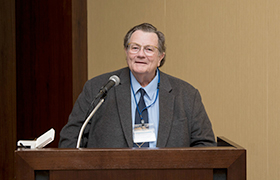 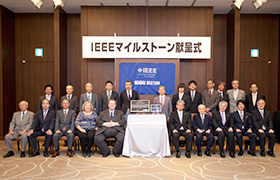 Professor Mushiake was delighted to receive the recognition, but said that it had not been without setbacks. "It's been more than 60 years without acknowledgement from Japan," he said. "It show's courage on IEEE's part and I feel very privileged to have received this honor."

Professor Mushiake's Milestone is the 180th to be dedicated since the Milestone Programme began in 1983. Thirty-three of these Milestones were given out in Japan and it is the second time for Tohoku University to receive the recognition. The first was in 1995 for the world's first directional short-wave antenna (the Yagi-Uda antenna), invented in 1924 by professors Shintaro Uda and Hidetsugi Yagi. 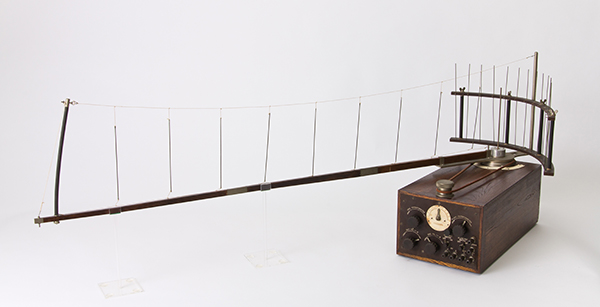 A replica of the milestone commemorating Prof. Mushiake's achievement has been placed outside the Electrical, Information and Physics Engineering Building No.1 at Aobayama Campus. 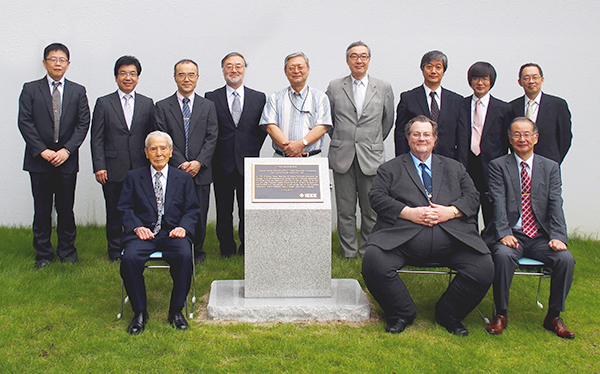 Professor Mushiake was the president of Tohoku Institute of Technology from 1984 to 1989. Despite being 96 years old, Mushiake actively updates his personal website and is a contributor to the free content encyclopedia platform, Wikipedia. 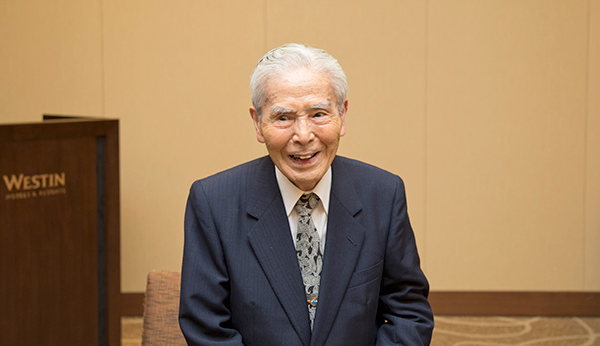