Partner institution to Tohoku University, the University of Groningen celebrated its 400 year anniversary in 2014. One of the highlights of the celebrations included the 52nd Groningen Chess Festival, held from December 21 to December 30. Students from all over the world were invited to take part, including students from the Tohoku University Chess Club, the White Knights. 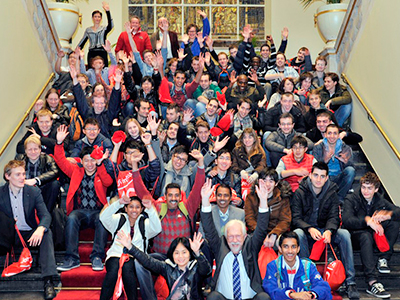 The event gave White Knight members the opportunity to take part in international exchange with like minded chess players. Taga successfully placed 5th in the B class. 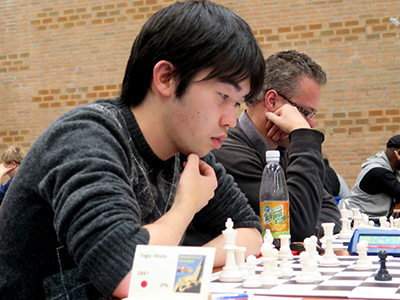