A Family's Journey from Chernihiv to Sendai

The on-going war in Ukraine is a reminder that even events far away can have a strong impact on members of our Tohoku University family.

Dmytro Fedorynenko is an associate professor at the Department of Aerospace Engineering. He's been at Tohoku University since 2019, and does research in precision engineering, with a focus on spindles for machine tools. Fedorynenko is from Chernihiv, in northern Ukraine.

In late March, as Russian troops moved in on Chernihiv, Federynenko, with the help of Tohoku University's newly-formed International Support Center, began plans to evacuate his parents from Ukraine. The harrowing journey took Yurii and Valentyna, both 70, from Chernihiv to Kyiv, to Lodz in Poland, and eventually, to Sendai.

From Chernihiv to Kyiv

How hard has it been watching the invasion unfold from so far away?

It's really terrible. I can't tell you the amount of frustration I got when I saw my country - especially my home city where I was born and raised - destroyed. There is significant devastation there. 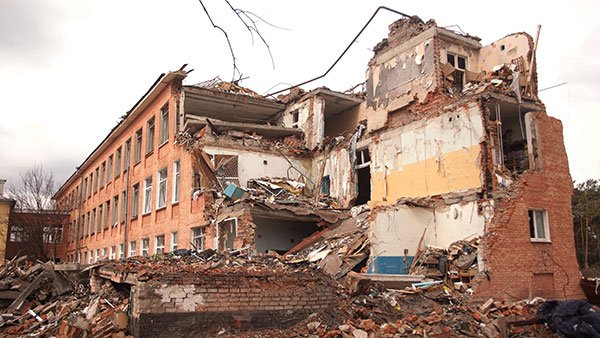 The Russians were targeting civilian infrastructure, kindergartens, libraries, schools, hotels. There was a big oil tank in my home city, which the Russians destroyed. One of my relatives, who was 83 years old, was killed by the shrapnel from the explosion. Some suburbs are now completely destroyed.

It's on the news, but I can't really watch. I can only take a brief look because it really hurts.

When did your parents decide to evacuate?

In the middle of March - I don't remember the exact date - we arranged for my parents and a few other relatives to go from Chernihiv to Kyiv, which was the first step. It's about 140km and normally you can get there in 2 hours by car. But when Russian troops saw civilians trying to leave, they started shelling the roads. My parents were in the car on the road when they saw explosions and heard shootings. So they left the roads and drove through some fields instead, and managed to escape to Kyiv about 5 hours later.

Sometimes we lost communication, which was very stressful for me. We heard that Russian troops were intercepting phone calls to catch Ukrainians trying to leave, so it was really dangerous. My parents would only turn on their phones when they were sure that they were in safe areas controlled by Ukrainian troops. 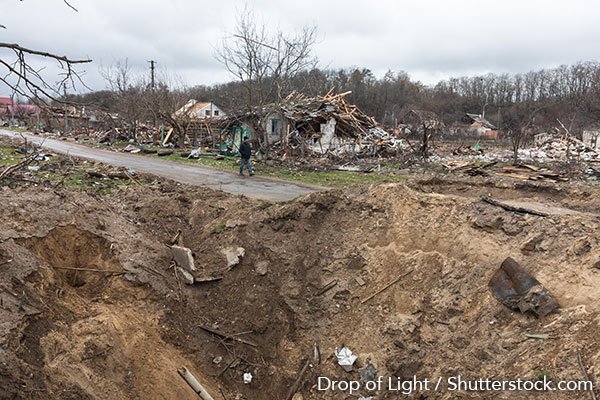 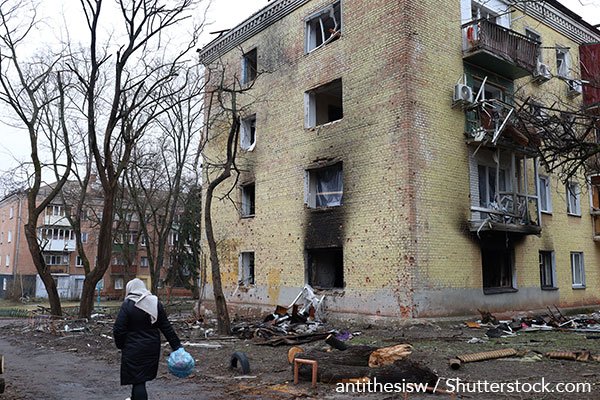 From Kyiv to Lodz

Luckily our government provided evacuation trains for free, so when my parents got to Kyiv, they took a train from Kyiv to a small city near the Polish border. Two of my daughters live in Poland - one is working there and the other is studying at university. So once my parents crossed the border, my relatives in Poland met them and took them to their home.

Two days after my parents got to Poland, the last bridge from my home city was destroyed. So after that, evacuation was not possible, and all the people who were still in Chernihiv were trapped.

Was the original plan to stay in Poland?

The first time I suggested to my parents that they evacuate to Japan, they didn't want to. They wanted to be able to go back to their home city as soon as possible, and Poland was closer. It is typical behavior of elderly people.

Then I think they eventually understood the reality that it might be a long time before it is safe to go home. I told them about the generous offer from Tohoku University to cover all the travel expenses, and how they can live in our university dormitory. So they agreed to be evacuated to Japan.

From Warsaw to Sendai 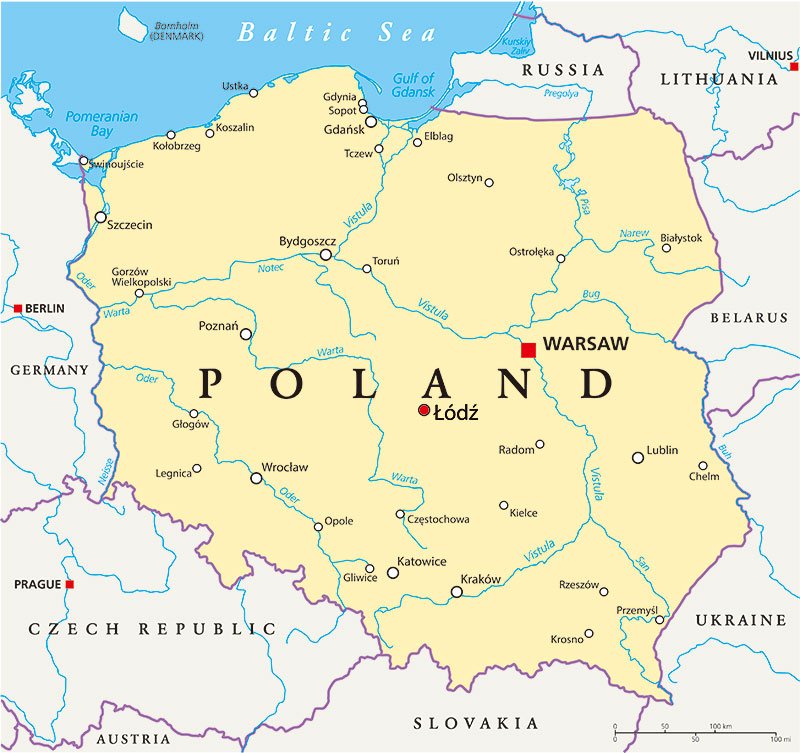 The main problem was with my father because he didn't have a suitable travel document, only a Ukrainian ID. Poland and some other European countries luckily allowed such category of people to enter their countries. So he went to Poland without any problems.

But it was not the case coming to Japan. My mother had a passport so it was easier for her. But my father had to go to the Ukrainian consulate to get a separate certificate before he was able to apply for a travel document and visa at the Embassy of Japan in Poland. Miyamoto-san (Hirohisa Miyamoto, director of the International Support Center) wrote many emails to the Japanese Embassy in Poland on our behalf. It took about two weeks, maybe more, to get all the documents.

Do you remember the moment your parents arrived in Japan?

Yes, it was April 30. I remember exactly the moment I saw them at the airport, I was so happy, so relieved. Unfortunately there were many journalists, so it was not very private. But afterwards, once we left the airport, we talked a lot. It was the beginning of Golden Week so we were able to spend a lot of time together, which was very good.

How are your parents now?

They are getting better every day. They live in the university dormitory in Sanjo, and most days they walk around, cook, try to have a normal life.

They neither speak Japanese nor English, so communication is very hard for them. My wife and youngest daughter help them with shopping and daily necessities when I'm at work. But I hope they can make friends. I heard there are some Ukrainians like me in Japan, who took our parents out of Ukraine. Maybe we can form a community so that our parents can socialize.

We got our residents card and the period of stay is one year. My parents still hope to go home as soon as the war is over, but we don't know when that will be. For now I'm just thankful that they are safe and so grateful to Miyamoto-san and everyone at Tohoku University who helped to bring them here.

The International Support Center was established in April 2022 to provide information and consultation services to foreign researchers and students before, and after, they arrive in Japan, to help them settle smoothly into life at Tohoku University.

According to director Hirohisa Miyamoto, the university will continue to support the Fedorynenko family while they are in Sendai, and there are also plans to accept Ukrainian students who wish to evacuate to Japan and study at Tohoku University.

To learn more about the International Support Center, or to donate to the university's Ukraine Fund, please visit: https://sup.bureau.tohoku.ac.jp/supportcenter/en/index.html