With a total computational performance of 1.8 Pflop/s - which means it can theoretically perform 1,800 trillion operations per second - it is nearly two and a half times faster than the previous system, SX-ACE, installed five years ago.

AOBA consists of two subsystems AOBA-A and AOBA-B, each of which has different performance characteristics for different purposes. 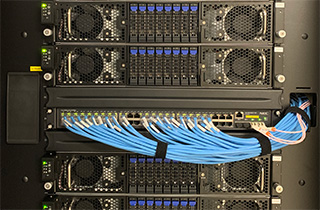 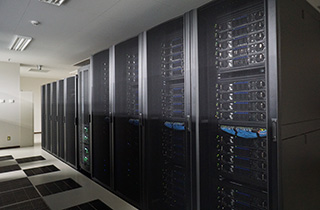 AOBA-A is a vector computer with a better balance of computational and memory performance than a standard computer, making it well-suited for numerical simulations in science and engineering. It also uses the Linux OS, the standard operating system commonly used in supercomputers around the world. This gives it a broader range of applications, such as data-driven science and AI developed for the standard Linux environment.

AOBA-B is an x86 server based on the latest AMD EPYC processor and is intended to run open source software and commercial applications.

These subsystems and their respective components are connected via a high-speed network. 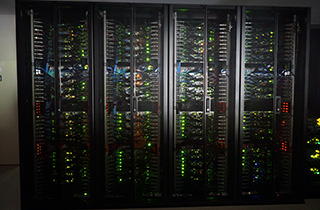 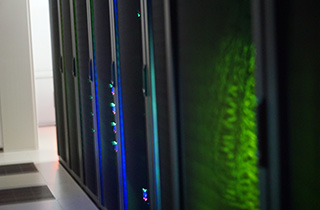 "One of the main features of AOBA is how easy it is to use, which is a very important advantage of the supercomputer, because researchers need to spend time not only for computation but also for writing their own programs," said Professor Hiroyuki Takizawa, of the Research Division on Supercomputing Systems at the Tohoku University Cyberscience Center. "I believe AOBA can achieve both high performance and ease of use, and thus reduce the 'time to innovation' that is most important for researchers."

While AOBA is expected to be mainly used for academic research, it has the added ability to execute emergency response for disaster prevention and mitigation. For example, AOBA can predict inundation areas when a large earthquake triggers a tsunami. The prediction results are transmitted to the Cabinet Office to help government officials make quick and more accurate decisions on how to respond. 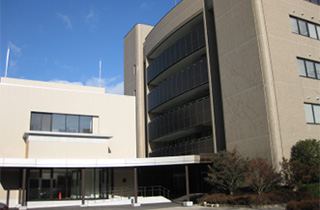 The Tohoku University Cyberscience Center celebrated its 50th anniversary last year. As a joint usage/research center, its supercomputers have been used by researchers all over Japan to advance the latest science and technology. The demand for supercomputers is high and continues to grow. In recent years, the number of registered users has exceeded 1,500.

AOBA - whose name was the winning entry in a public call that attracted nearly 350 suggestions - represents an upgrade that Tohoku University hopes will provide even more researchers with a higher performance, easier-to-use computing environment.