Researchers at Tohoku University believe that it is possible for natural diamonds to form at the base of the Earth's mantle (Fig.1). The formation of such "super-deep" diamonds was simulated using high-pressure and high-temperature experiments by the Japanese research team, led by Fumiya Maeda. 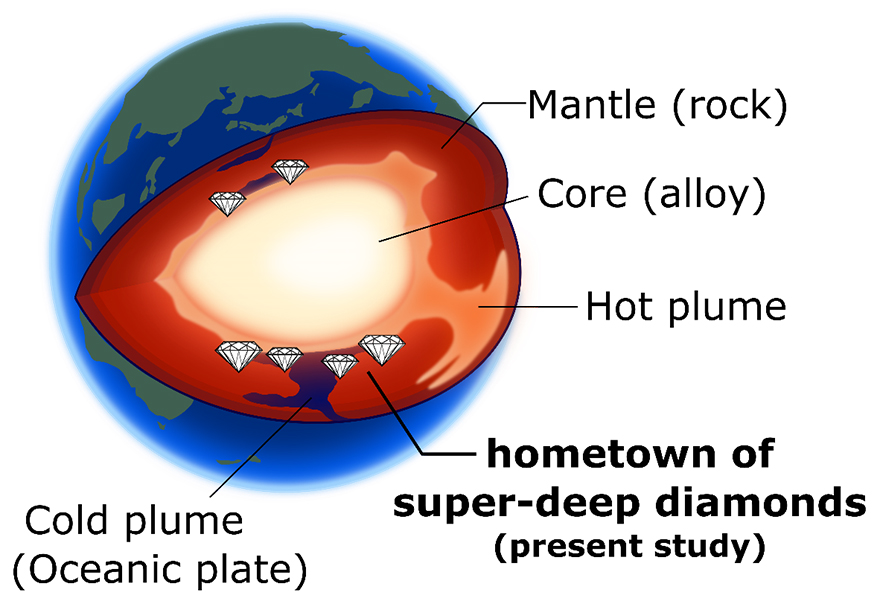 (Fig.1) Earth's interior and the hometown of super-deep diamonds.

Diamonds are evidence that carbon exists deep in the Earth. Most natural diamonds are formed around the depth of 200km. But it's been suggested that some extremely rare diamonds come from as deep as 400km. Such diamonds are called "super-deep" diamonds, and researchers are hoping that they may offer new clues about the deep interior of the Earth.

This is because natural diamonds often contain mineral inclusions in their crystals, and these inclusions can reveal the conditions of the environment where the diamonds were formed. The hardness of the diamonds also make them good capsules as they can protect the inclusions from contamination or breakdown when they are brought to the Earth's surface.

Although super-deep diamonds can provide good samples to help understand the Earth's deep interior, researchers say they are still uncertain of the real depth and the formation process of these diamonds.

Results of their experiment show that super-deep diamonds can form through the reaction of Mg-carbonate and silica minerals. The reaction may occur in cold plates which descend all the way to the base of the mantle (Fig. 2). 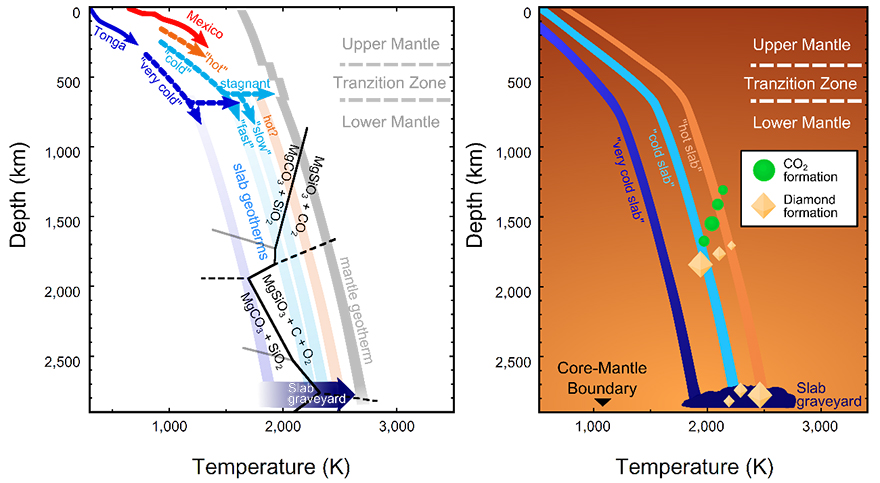 (Fig.2) Diamond formation through the reaction of carbonate and silicate in the deep Earth.

Details of actual diamond formation in such a deep part of the Earth has so far, never been reported. But researchers plan to combine their recent experimental model with observation and analysis, in the hopes of getting information from natural diamonds that would provide further knowledge about our planet.

This study was published in Nature Publishing Group's "Scientific Reports" on January 13, 2017.