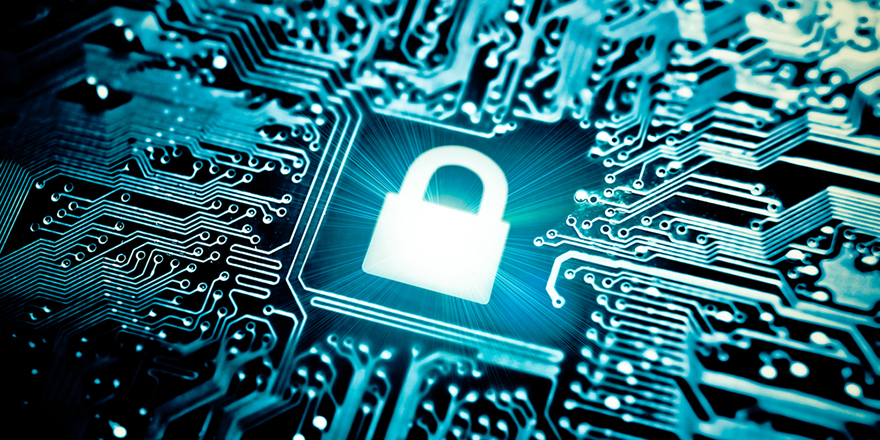 Researchers at Tohoku University and NEC Corporation have discovered a new technique for compressing the computations of encryption and decryption operations known as Galois field arithmetic operations.

The group, from the Research Institute of Electrical Communication, has thus succeeded in developing the world's most efficient Advanced Encryption Standard (AES) cryptographic processing circuit, whose energy consumption is reduced by more than 50% of the current level.

With this achievement, it has become possible to include encryption technology in information and communication technology (ICT) devices that have tight energy constraints, greatly enhancing the safety of the next-generation Internet of Things (IoT).

This result was announced on August 19, 2016 during the Conference on Cryptographic Hardware and Embedded Systems (CHES 2016) hosted by the International Association for Cryptologic Research (IACR) in Santa Barbara, USA. 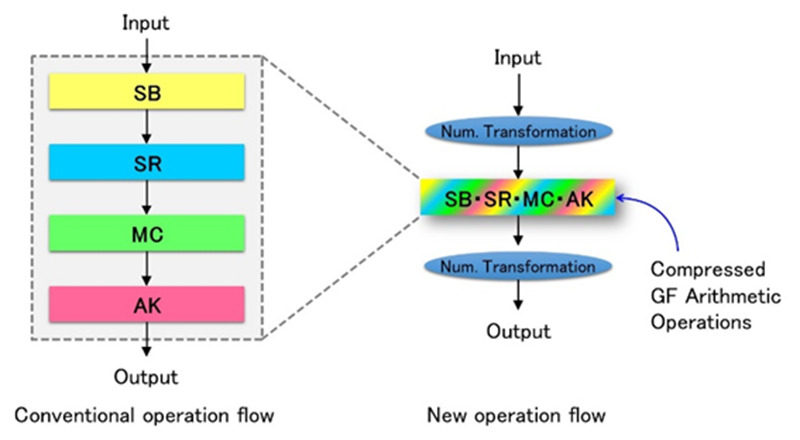