Researchers at Tohoku University have developed a new Processing Speed Training Game (PSTG) using a Tablet PC, which they say can significantly improve processing speed and inhibition among healthy older adults, while also reducing their depressive moods when played regularly.

Figure 1 below shows two types of games used for brain training. A, B and C are examples of PSTG. D is an example of a Knowledge Quiz Training Game (KQTG). 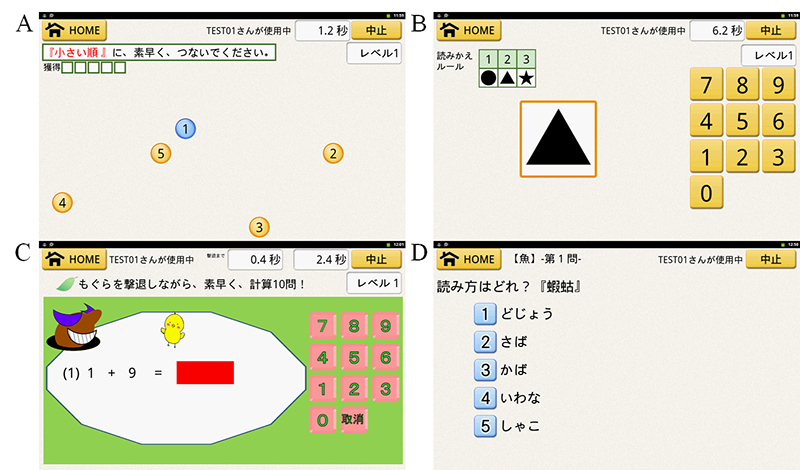 In the number connection challenge shown in Fig1A, participants are asked to connect numbers in an assigned order. In this case, to draw a line from the smallest through to the largest number as quickly as possible(1→2→3→4→5).

For translating figures to numbers (Fig1B), participants select numbers related to target figures. The rule is presented at the top left corner of the screen and a numeric keypad (response pad) is on the right. In this case, a circle corresponds to 1, a triangle to 2, and a star to 3. The key is changed every game. A target figure appears in the center of the screen and participants are asked to touch the number (3) related to the target figure (triangle) as quickly as possible.

For calculation with whack-a-mole (Fig1C), participants conduct simple calculations then tap on moving targets. A numeric keypad (response pad) is present at the right side of the screen and a numerical expression is presented in the center (for example, 1 + 9). In the case of Fig1C, the tapping target is a mole. Participants are asked to work out the answer to the math question (10) and then tap the target as quickly as possible. The number of tapping targets increases during the game. 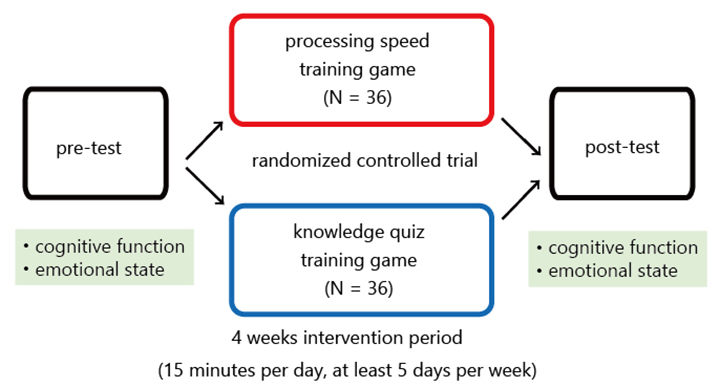 Figure 2: A summary of the study procedure

Seventy-two older adults between the age of 60-75 were randomly assigned to either a PSTG or a KQTG group. They were asked to play PSTG (12 processing speed games) or KQTG (4 knowledge quizzes) for 4 weeks. They played for 15 minutes a day, for at least 5 days a week.

Cognitive functions and emotional states were measured before and after the 4-week intervention period. And results showed that participants who played PSTG had improved processing speed and inhibitions, as well as reduced depressive moods compared to those who played KQTG (Fig.3). 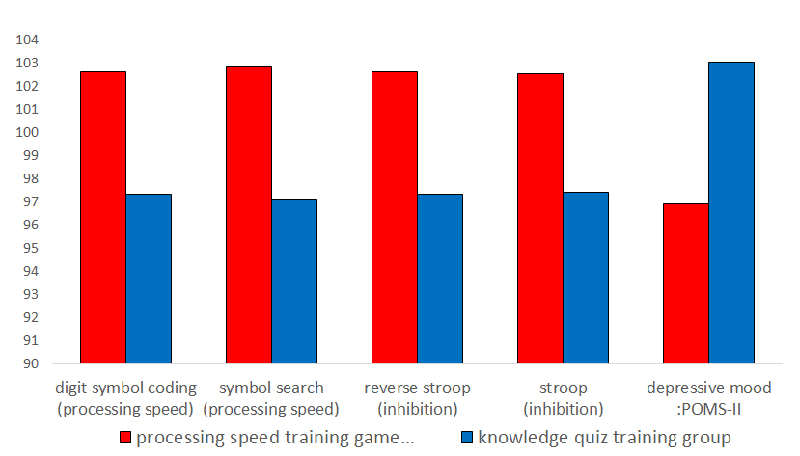 "Our results extended previous findings demonstrating that short-term processing speed training has positive effects on the cognitive functions of elderly people," said Dr. Nouchi. "To familiarize the general public with cognitive training, it is important to reduce costs for intervention and to develop user-friendly intervention tools. I believe that our study can provide new, useful and effective tools for cognitive training."

This study, supported by Sharp Corp., is an industry-academic collaborative effort by Tohoku University. It is also supported by JSPS KAKENHI Grant Number 15H05366 (Grant-in-Aid for Young Scientists (A)) and Research Grant of Frontier Research Institute for Interdisciplinary Science (FRIS), Tohoku University. Funding sources for the trial have no involvement in the study design, collection, analysis, interpretation of data or the writing of papers.

The research result was published in Frontiers in Aging Neuroscience.