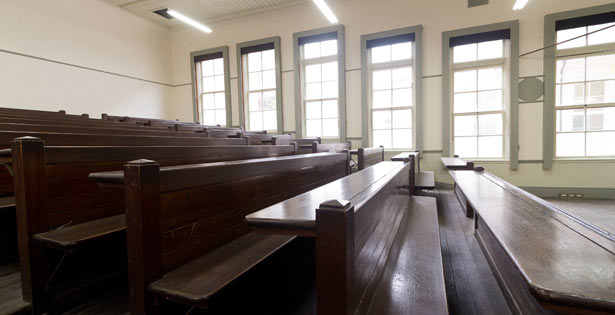 The lecture hall was built in 1904 and is named after the scholar and literary giant Lu Xun, who studied there. Often referred to as the father of modern Chinese literature, Lu Xun studied in the hall when it was part of the Sendai Medical College before being integrated into Tohoku University.

The old wooden school house has survived World War 2 air raids and the 2011 Tohoku earthquake. It is a popular destination for Chinese visitors and serves as a symbol of Tohoku university's century-old ties with Chinese students.