The picturesque town of Kisakata, located within Nikaho City and 70 kilometers south of Akita City, lies along Japan's northwestern coast and faces out to the Sea of Japan.

Here, on July 10, 1804, disaster struck. An estimated 7.1 magnitude earthquake brought destruction to Akita and Yamagata Prefectures and caused a tsunami to batter coastal areas. The uplift in land from the Kisakata Earthquake also wiped out several islands occupying Kisakata Cove. 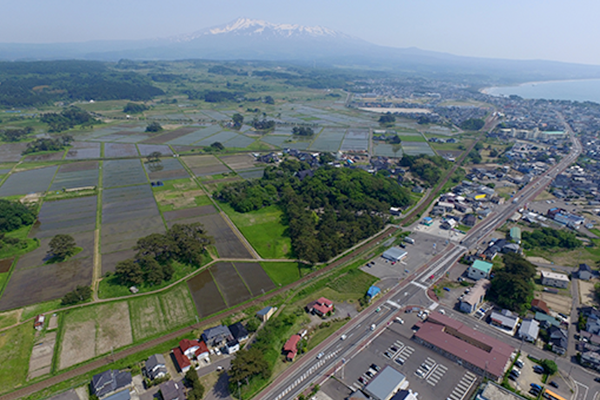 A research team has combed through Edo period administrative documents to paint a better picture of the damage done to the Kisakata village of Seki, revealing more about the scope of the disaster. 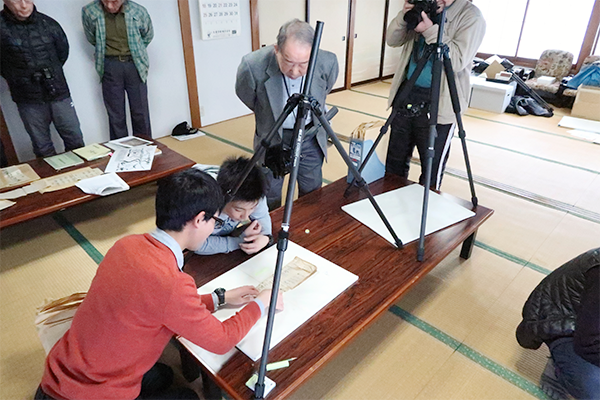 Ebina's painstaking work alongside Kentaro Imai, a tsunami engineering researcher from the Japan Agency for Marine-Earth Science and Technology (JAMSTEC), suggests that the tsunami did not inundate the densely populated area of the village. However, sections of arable land became permanently uncultivable following the earthquake.

Historical materials possess vital clues for scientists studying earthquakes occurring before official seismic records began. The team's endeavors would not have been possible without the close cooperation of Seki community residents, who disclosed documents handed down from generation to generation.

Ebina thinks their research highlights the importance of working with communities and fellow researchers to enable a better understanding of prior earthquakes. "Collaboration between local communities, the humanities, and sciences can illuminate critical details about historical earthquakes."

Some estimate that roughly two billion historical documents are scattered across Japanese households. Unearthing these could offer important windows into past disasters.