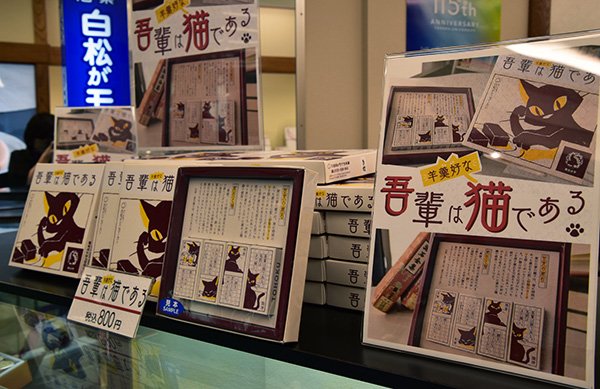 The product is called "I am a Cat who Likes Yokan" (吾輩は羊羹好な猫である), a play on author Natsume Soseki's most famous work, "I am a Cat" (吾輩は猫である). Each box costs 800 yen and contains four mini pieces of yokan in sesame, coffee, red bean paste and matcha flavours. The packaging features cat figures associated with Soseki's works, and each piece of yokan is branded with the Tohoku University logo.

The new product was officially launched on September 13 to commemorate the 115th anniversary of Tohoku University's founding. It is available at selected Shiromatsuga Monaka Honpo stores around Sendai station and online from Amazon. 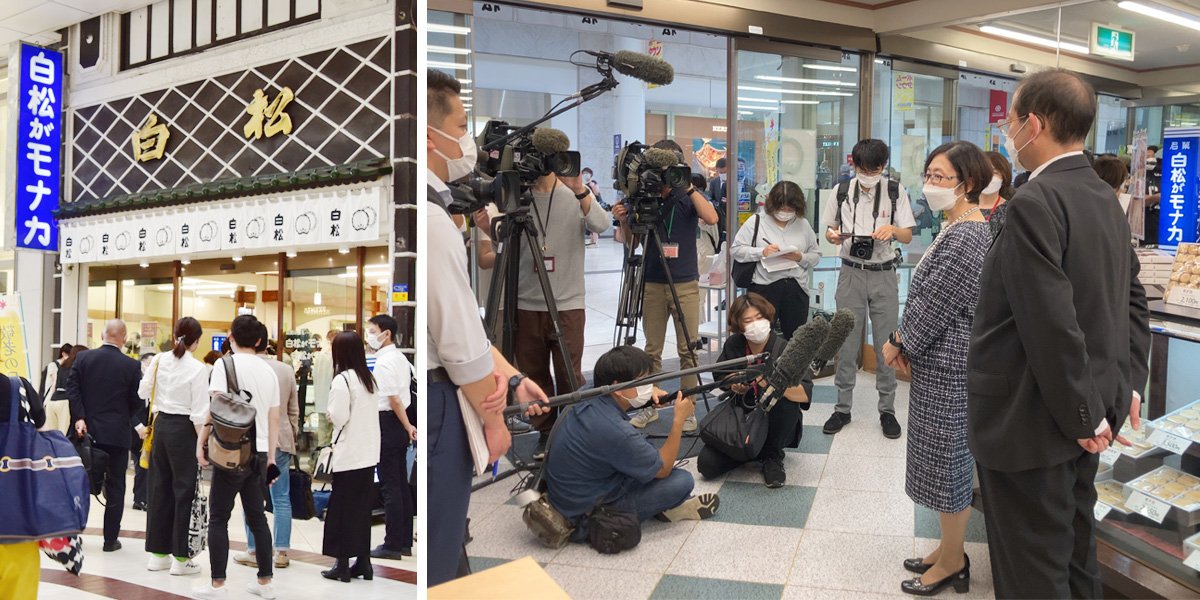 Approximately 3,000 volumes of Soseki's work are kept at the Tohoku University Library because the former library director was a dedicated student of the author. A portion of the proceeds from the sale of the "I am a Cat who Likes Yokan" boxsets will be used to cover the cost of preserving the Soseki Collection.