Large volcanic eruption may have caused the first mass extinction

Researchers in the USA and Japan say they may have found the cause of the first mass extinction of life.

There have been five mass extinctions since the divergent evolution of early animals 600 -450 million years ago (Figure 1). The cause of the third and fourth was volcanic activity, while an asteroid impact led to the fifth. But triggers of the first and second mass extinctions had, until now, been unknown. 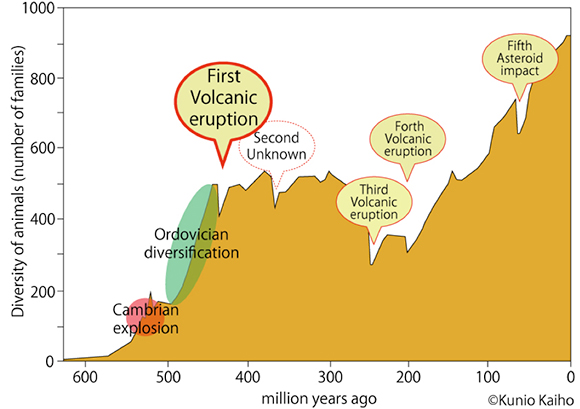 Figure 1 : The researchers found Hg enrichments in sedimentary rocks deposited in North America and southern China 445-443 million years ago. Hg enrichments are products of multiple phases of a large igneous province volcanism. This, they say, could have led to the environmental changes that caused the disappearance of many marine animal species. 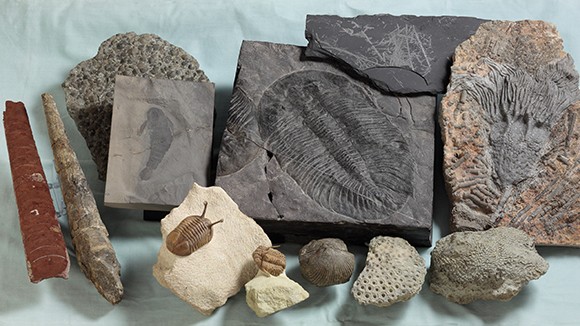 A team led by Dr. David S. Jones of Amherst College and Professor Kunio Kaiho of Tohoku University, looked into possible triggers of the first mass extinction. They took sedimentary rock samples from two places - North America and southern China - and analyzed the mercury (Hg) in them. They found Hg enrichments coinciding with the mass extinction in both areas. 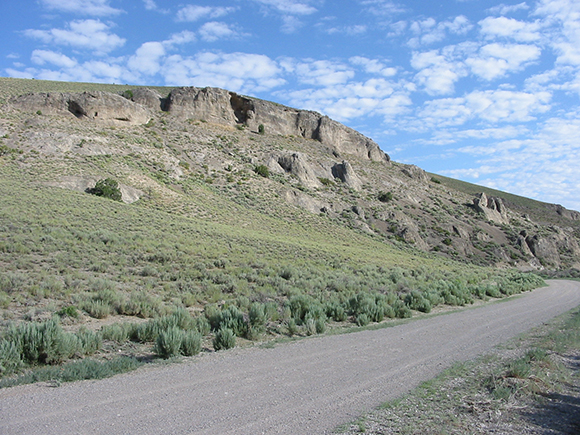 This, they believe, is the product of large volcanic eruptions because Hg anomaly was also observed in other large igneous province volcanisms.

Huge volcanic eruptions can produce sulfate aerosols in the stratosphere. Sulfate aerosols are strong, light-reflecting aerosols, and cause global cooling. This rapid climate change is believed to be behind the loss of marine creatures.

Kaiho's team is now studying the second mass extinction in the hopes of further understanding the cause and processes behind it.